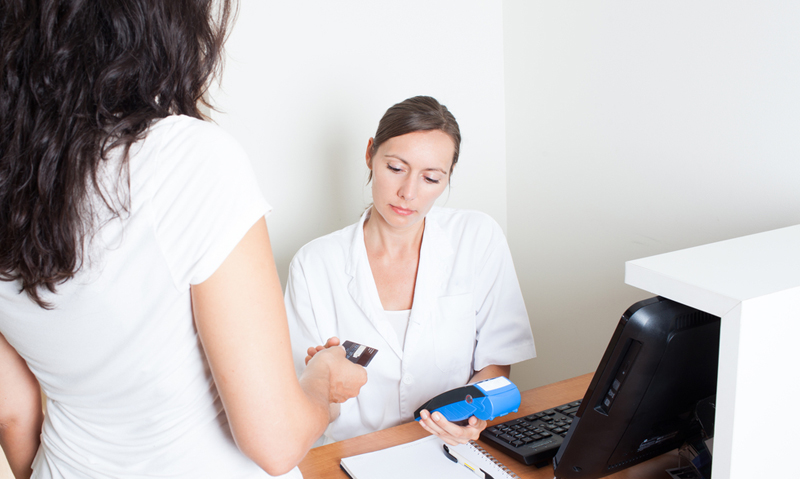 Use subsidy for GP rebate

Sarah Colyer
Issue 36 / 21 September 2015
THE federal government’s $5.9 billion subsidy of private health insurance in 2014–15 is poor value for money, according to experts who suggest it would be better invested in ending the Medicare rebate freeze in general practice.
A “Perspectives” article published in this week’s MJA warned that the cost of the private health insurance subsidy is expected to balloon to $7 billion over the next 3 years, without clear evidence the program improves the sustainability of the health system. (1)
The MJA authors, from the George Institute for Global Health and the Menzies Centre for Health Policy at the University of Sydney, cited a 2011 modelling study that suggested eliminating the rebate could lead to public sector savings. (2)
“As the subsidies overwhelmingly benefit the wealthier households, redeploying some of these resources to relieve the pressure on individuals caused by increasing user charges would be a progressive measure”, the authors wrote.
They noted that the share of health expenditure paid by Australians in the form of out-of-pocket costs had risen steadily over the past decade to 17%.
Dr Stephen Duckett, health program director at the Grattan Institute and former secretary of the federal Department of Health, told MJA InSight that while he thought it simplistic to argue the subsidy should be abandoned altogether, some of the money could be redeployed to end the freeze on Medicare rebates to general practice.
“It’s fair to say the private health insurance subsidy isn’t well designed and there are better ways of using it in the context of a tight budget”, he said.
“The government has frozen GP rebates, so one potential use would be to have a redistribution in that direction. There could also be a funding redistribution to address waiting lists in the public hospitals.”
Although the government rationale for the private health insurance subsidy was to relieve pressure on the public sector, Dr Duckett noted there was no evidence the rebate had led to an increase in the uptake of private health insurance or private hospital use.
Dr Lesley Russell, adjunct associate professor at the Menzies Centre for Health Policy, agreed, saying “we just don’t know what value, if any, we get for that $5.9 billion subsidy”.
“What we do know, however, is that certain specialists such as ophthalmologists and [orthopaedic surgeons] do more of their work in the private system and this contributes to the length of waiting times in the public sector”, she said.
“It would take a brave government to abolish the private health insurance rebate, but I think the public could be persuaded that the money would be better invested in initiatives to drive down waiting times.”
Michael Roff, CEO of the Australian Private Hospitals Association, dismissed any link between private practice and public hospital waiting times. Mr Roff said that $1 billion of private health insurance benefits were paid to public hospitals each year for services including ophthalmology and orthopaedics.
Mr Roff also defended the rebate, which he noted was means tested to direct the most support to older people and households with lower incomes. “It provides great value for money as every 27.82 cents invested by the government buys $1 worth of health care”, he said.
Dr Stephen Parnis, the AMA vice-president, said the AMA supported the rebate, as “without it private health insurance would be unaffordable for a large swathe of Australians”.
However, Dr Parnis said the federal government had an obligation to ensure its substantial investment in private health insurance was used wisely.
“It shouldn’t provide an opportunity for private insurers to misbehave”, he said, citing the recent contract dispute between Medibank and Calvary Health Care. (3)
There have also been tensions over the influence of private health insurers in primary care. Medibank recently abandoned a trial program guaranteeing its members same-day fee-free GP visits, amid criticism from patient advocacy groups that it eroded universal health care. (4)
The AMA and the Royal Australian College of General Practitioners (RACGP) told MJA InSight they encouraged exploration of an expanded role for private health insurers in primary care, particularly in case management of patients with chronic disease.
However, they said structures were needed to ensure universal access to care was maintained and GP–patient relationships were not negatively impacted.
Dr Frank Jones, the RACGP president, said: “Strong international evidence suggests the most efficient way to achieve health system sustainability is to invest in primary health care.”
1. MJA 2015; 203: 244-245.e1
2. Melbourne Institute Working Paper No. 26/11, 2011
3. Sydney Morning Herald, 30 August 2015
4. Sydney Morning Herald, 25 May 2015
(Photo: Adam Gregor / shutterstock)

5 thoughts on “Use subsidy for GP rebate”