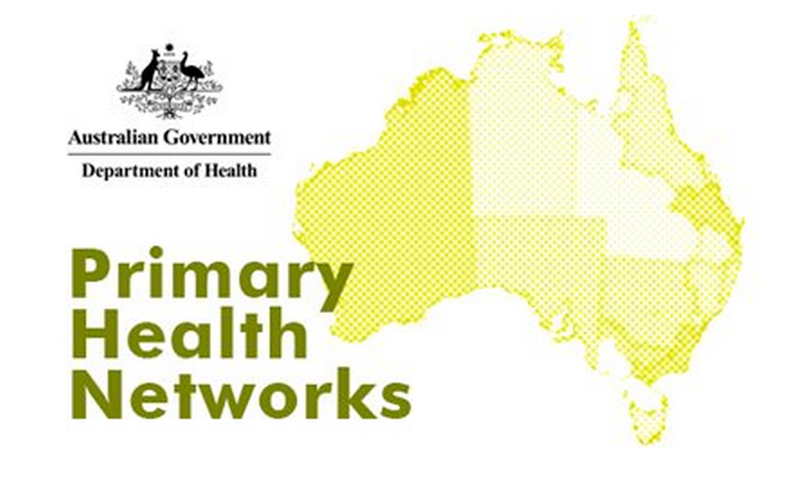 Charlotte Mitchell
Issue 34 / 7 September 2015
REPLACING Medicare Locals with Primary Health Networks represents a golden opportunity to address problems in the health system — provided there is cooperation between all levels of government, GPs and health organisations, according to GPs and health policy experts.
Associate Professor Suzanne Robinson, director of health policy and management at Curtin University, told MJA InSight that GPs were the “cornerstone of primary care” and that some Medicare Locals “did a great job in engaging general practice”.
However, she said the Primary Health Networks (PHNs) and GPs needed to work together with state governments and other health providers to “really focus on the needs of the patient population”.
Professor Robinson was commenting on research published this week in the MJA which found that the experience of Medicare Locals provided valuable lessons for the new PHNs in Australia. (1)
The researchers conducted a qualitative study based on interviews with key staff members from five Medicare Locals and five Local Health Networks (LHNs) in South Australia. A total of 34 interviews were completed in 2014.
The researchers, who admitted their results might not be generalisable to other states and territories, said that during the short period that Medicare Locals existed in South Australia, they were “successful in identifying local needs and building good relationships with a range of stakeholders and health providers, particularly GPs and allied health professionals”.
“Our study reports examples of such collaborations, and provides some lessons that may assist PHNs during and after their establishment”, they wrote.
However, they said fostering networks of the kind that Medicare Locals established was a complex and time-consuming venture.
“This underlines the need for rigorous evaluation of any health care reforms, and for assessing the extent to which the reforms have helped to improve levels of equity, effectiveness, efficiency, quality and sustainability”, they wrote.
Associate Professor Gawaine Powell Davies, CEO and senior research fellow at the University of NSW’s Centre for Primary Health Care and Equity, said the research demonstrated the importance of collaboration.
He told MJA InSight that a big challenge ahead for PHNs would be trying to engage with general practice on a large scale.
“There are a lot of GPs out there. Some are enthusiastic, some are not interested, and some are hostile [about engaging with PHNs]”, Professor Powell Davies said.
“There’s also no organisational structure between general practices — so it’s going to be like herding cats”, he said.
However, while PHNs did represent a chance to move towards a tighter and more organised system, “to expect them to be able to solve all the systemic problems [in the health system] is naive”, Professor Powell Davies said.
Professor Stephen Duckett, director of the Grattan Institute’s Health Program, told MJA InSight that another likely danger for PHNs was potential interference and micromanagement by the federal government, when “PHNs should be focused on responding to the needs of local communities, not Canberra”.
Professor Duckett said the primary objective of all PHNs should be addressing the growing burden of chronic illness, which “the current health system is not responding to”.
“This will involve innovation and thinking of ways to build relationships between primary and secondary care”, he said.
Dr Arn Sprogis, chair of the Australian Medicare Local Alliance, agreed, telling MJA InSight that the management of chronic illness was clearly “the single biggest challenge facing health care”.
However, Dr Sprogis said that so far the PHNs lacked clarity, and their goals and direction were vague.
“What are they? Who are they for? What are the deliverables, and when will we see these deliverables?”
Dr Sprogis said the key deliverable should be to improve chronic care as quickly as possible, which would reduce the number of hospital admissions.
“I don’t think we need a geological age to achieve a deliverable. If there is focus and clear understanding, we could achieve this in a year.”
However, Professor Robinson said that it would be difficult to demonstrate effectiveness around changes to hospital admissions within the 3-year funding window of the PHNs.
“This short time frame could also take the focus away from prevention and promotional activity.”
Professor Robinson said that, overall, PHNs faced a tough task, but also provided a great opportunity.
“There needs to be a political will that cuts across the tiers of government and the political parties, as well as a commitment to invest and support PHNs over the longer term.”
1. MJA 2015; 203: 219.e1-5
(Photo: Global Health)