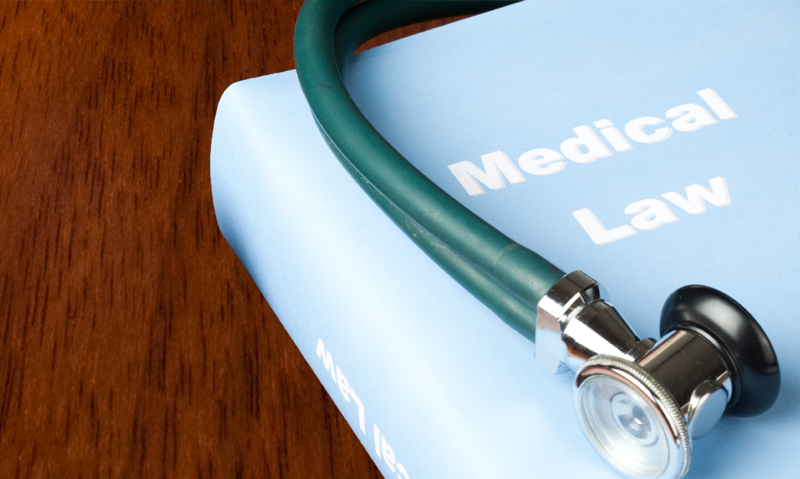 Nicole MacKee
Issue 30 / 10 August 2015
MEDICOLEGAL experts have welcomed the release of a draft discussion paper on the medical treatment component of a no-fault insurance scheme, but some warn that the devil will be in the detail.
Late last month, the Treasury released a draft discussion paper on a no-prejudice basis, outlining a “general approach” to the minimum benchmarks for a medical treatment injury stream of a National Injury Insurance Scheme (NIIS). The paper proposes a funding model based on an indemnity insurance levy for all medical and health practitioners. (1)
The paper follows a 2011 Productivity Commission recommendation that both a National Disability Insurance Scheme (NDIS) and an NIIS be established. (2)
Georgie Haysom, head of advocacy at medical defence organisation Avant Mutual Group Limited, welcomed the discussion paper as an insight into the federal government’s approach to the NIIS.
“We are supportive of a long-term care scheme for people with disabilities and catastrophic injuries, and we have been advocating for such a scheme for many years”, Ms Haysom told MJA InSight, adding that Avant believed a single national scheme, rather than the dual NDIS/NIIS, was preferable from a cost and efficiency perspective.
“How [the NIIS is] going to work in practice is the issue. We are keen to engage with government to work this through”, she said. “The devil will be in the detail.”
The Treasury paper outlined a federated model in which states and territories would have “genuine choices” about how to implement the scheme. It said the NIIS should cover people who have experienced catastrophic traumatic injuries from medical treatment, including spinal cord injury, multiple amputations, burns and permanent blindness.
The paper suggests that cerebral palsy and all in utero and birth-related neurological impairment be covered by the NDIS rather than the NIIS, due in part to the difficulties in establishing the cause of these birth defects.
A range of funding models is proposed in the paper, all including a levy on medical indemnity insurance.
Ms Haysom said the funding models were complicated and would require careful evaluation before the impact on doctors’ premiums would be clear.
She said in a federated state-based system it would be up to the individual states and territories to decide the model they would use, “and that has the potential to be complex and confusing and quite difficult to operationalise”.
Another medical defence organisation, MDA National, supported the policy objectives underpinning the introduction of the NDIS and NIIS, the manager of its medicolegal and advisory services, Dr Sara Bird, told MJA InSight.
“The introduction of the NDIS and NIIS might reduce the stress and pressure of litigation against our medical practitioner members, but the financial implications of the proposed introduction of the NIIS in relation to medical treatment injuries are less clear”, Dr Bird said.
She also highlighted the complex issues involved and said MDA National would continue to work with the government.
Bill Madden, national practice group leader, medical law, with Slater and Gordon Lawyers, said the document highlighted the many challenges of developing an NIIS.
He said patient groups were likely to welcome a no-fault scheme, as long as their rights to take legal action were retained.
“If a decision was taken for people to have an option, so they could either pursue their existing rights, which are often described as common law rights, or go down the path of this sort of scheme, then that would overcome the concerns that some patients would have”, Mr Madden told MJA InSight.
One option the discussion paper canvasses is for patients to be covered under the NIIS but still be able to sue for economic loss and pain and suffering.
Ms Haysom said although the rate of medical litigation had fallen since the early 2000s, the threat of litigation remained a major stressor for doctors, and doctors often called for a no-fault scheme to address this.
“If there is still the ability to sue, obviously doctors are still going to face the threat of litigation and the associated stressors.”
MJA InSight contacted the AMA but was told it would not comment because the association was in discussions with government departments and its members on the matter.
An implementation date for an NIIS is not proposed in the discussion paper, but it is noted that it would be rolled out with an NDIS, which is expected to be fully implemented in 2019.
1. Treasury: National Injury Insurance Scheme
2. Productivity Commission: Disability care and support
(Photo: ericsphotography / iStock)

Do you support a no-fault insurance scheme for medical injury in Australia?

2 thoughts on “Devil in no-fault detail”