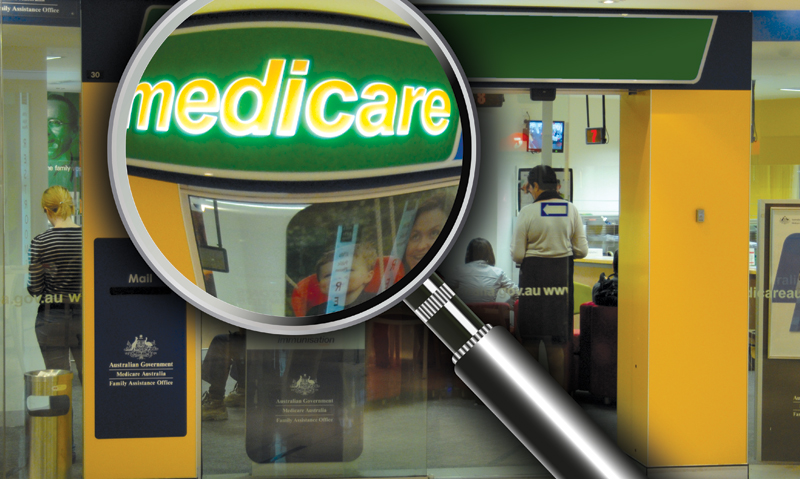 NEW research reveals surprising findings about which patients are most likely to be bulk-billed by GPs, as the backlash continues against the federal government’s plans to impose a copayment.

Also unexpectedly, patients with private health insurance were more likely to be bulk-billed than patients without cover, after adjusting for income and presence of a chronic disease.

The study was based on an online survey of more than 2000 Australians, with 71% saying they were bulk-billed at their last GP visit.

Unsurprisingly, bulk-billing was more likely for concession card holders, patients with chronic diseases and low-income earners. It was less likely for people in regional areas, which the authors put down to less price competition.

There was no association between bulk-billing and the duration of a GP visit, which the authors noted was also against the conventional wisdom that bulk-billed consultations tended to be shorter.

The authors concluded that “additional copayments would be novel for many patients … [and] could cause difficulties for a substantial proportion of those individuals”.

The findings come after the federal government backed down on its earlier plans to reduce the Medicare rebate for some consultations. The new Health Minister Sussan Ley said she supported a “modest co-payment”, and is holding firm on plans to introduce a $5 GP copayment on 1 July “for those who have the capacity to pay” and to freeze the indexation of Medicare rebates. (2)

Professor Mark Harris, executive director of the Centre for Primary Health Care and Equity at the University of NSW, told MJA InSight the study raised grave concerns for the future of small general practices.

“There are a lot of smaller practices dealing with relatively low-income patients; often overseas trained doctors working as solo GPs in disadvantaged areas such as parts of western Sydney”, he said.

“If patients are strongly affected by the introduction of copayments and stop coming, that will have a dramatic effect on small practices, that have the least capacity to absorb a sudden reduction in income.”

The study authors postulated that private health insurance holders were likely to be healthier individuals, and might be more willing to discriminate between GPs on the basis of bulk-billing.

Dr Frank Jones, the president of the Royal Australian College of General Practitioners, said this finding rang true to his own experience.

“It’s surprising when patients you have bulk-billed for many years ask to be privately referred for a knee replacement or other procedure”, he said.

Asked whether patients who could afford private health cover should be expected to make a GP copayment, Dr Jones said it was “a very difficult topic”.

“Certainly GPs are going to be under immense pressure to charge patients if the federal government succeeds in its plans [to introduce a copayment]”, he said.

Dr Jones warned that while some patients may be able to afford to make a contribution, it could have unforseen negative consequences.

“If you introduce a price signal, patients are likely to present later, with more advanced illnesses, and are more likely to end up requiring care in hospital,” he said.

Professor Harris also warned that attempts to impose copayments could have a “perverse effect”.

Even if concession card holders were exempt from copayments, there were many “working poor”, particularly in rural areas, who would be disadvantaged, he said.

If safeguards were put in place so that everyone with a chronic disease or who lived in a remote area was bulk-billed, Professor Harris said the system would likely become “intolerably complicated, for a pretty small gain”.

Professor Harris said that efforts to reduce the health budget may be better directed at containing inappropriate imaging and pathology.

Associate Professor Lucie Walters, president of the Australian College of Rural and Remote Medicine, told MJA InSight people in rural areas already suffered from reduced access to primary care, and copayments could have “different and confounding impacts on patients in rural and remote communities”.

Should GPs include financial decision-making capacity in assessments of older patients?