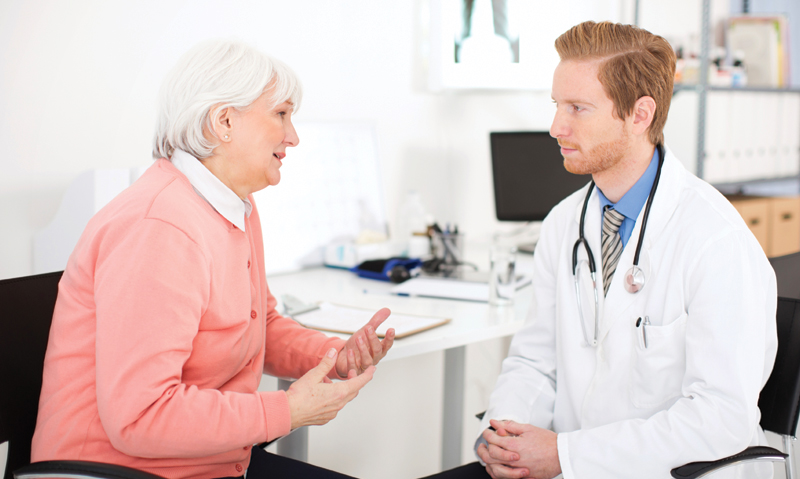 DOCTORS need to be mindful of anticholinergic side effects in older patients taking multiple drugs considered of low anticholinergic risk, say experts after Australian researchers found a cumulative effect of such drugs.

In research published in the MJA, data evaluated from the Australian Longitudinal Study on Women’s Health linked to the Pharmaceutical Benefits Scheme found that a high anticholinergic burden among women aged 65 years and older was driven by the use of multiple drugs with lower anticholinergic properties rather than the use of high potency medicines. (1)

Professor Henry Brodaty, co-director of the University of NSW’s Centre for Healthy Brain Ageing, said while researchers had identified the cumulative effect of low-potency anticholinergic medicines some time ago, it was not widely known among Australian clinicians. (2)

Professor Brodaty said people became more sensitive to anticholinergic actions as they aged. In addition to the cognitive side effects of anticholinergic drugs, their use could also cause oral health issues and narrow angle glaucoma in older people.

“[Doctors] do need to be aware of this and minimise it”, he said.

Professor Brodaty said if there was no alternative but to use a drug with anticholinergic properties and the patient noticed cognitive symptoms such as poor memory, then reducing the dose may help to ameliorate these symptoms.

Professor Elizabeth Roughead, research professor at the University of SA school of pharmacy and medical science, said it was also important to stop these medicines once they were no longer needed.

“One of the tricks in prescribing [drugs with anticholinergic effects] is to always note an ‘end-by’ or ‘review-by’ date, so you really have a solid marker for when you should be asking: Can we cease it? Can we lower the dose? Is there an alternative?”

She told MJA InSight it was also important to ask patients about side effects as they were often subtle and patients might “just be putting up with them”.

Debra Rowett, consultant to NPS MedicineWise, said increasing awareness of the number of medicines that have anticholinergic properties and the consequences of their cumulative effects was key.

“In a clinician’s mind, many medicines that these authors are referring to, like frusemide and digoxin, would not be thought of as anticholinergics”, she said, adding that herbal preparations and over-the-counter medicines could also have anticholinergic effects.

Ms Rowett said vigilance was needed in detecting the more subtle anticholinergic side effects of these drugs.

“Often in older people, these side effects may be overlooked and considered as part of the natural ageing process or they are attributed to their underlying disease.”

Professor Roughead and Ms Rowett have worked on the Veterans’ Medicines Advice and Therapeutics Education Services (MATES) program, which last year aimed to raise awareness of anticholinergic side effects among GPs and patients. (3)

The Australian findings come as US researchers identified the 10-year cumulative dose–response relationship between anticholinergic drug use and dementia and Alzheimer’s disease. (5)

An accompanying commentary highlighted the need to research the potential to reverse the cognitive impacts of these drugs. “Reversing the adverse cognitive effects of medications such as anticholinergics is an important intervention that may attenuate the expected increasing burden of dementia”, the authors wrote. (6)