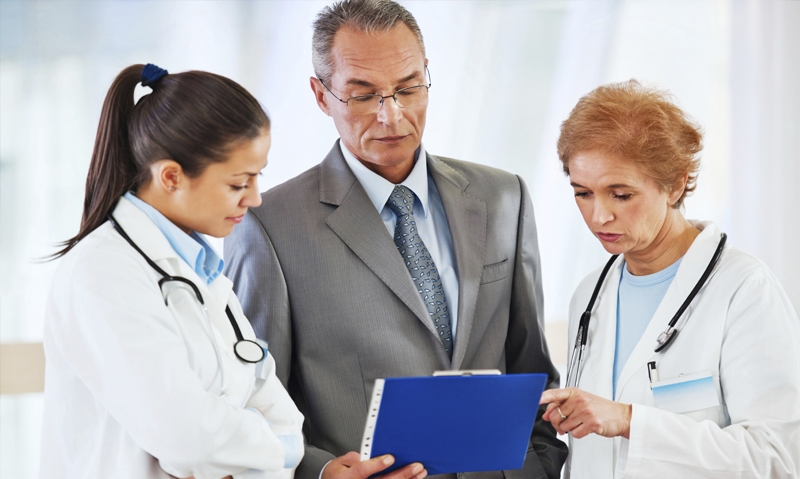 KEY medical associations, such as the Royal Australasian College of Physicians, are embracing a culture of “managerialism” at the expense of retaining their core values, according to the authors of an article published in the MJA. (1)

However, the college has staunchly rejected the authors’ criticisms of its reforms in a response also published by the MJA. (2)

The authors of the article, led by Professor Paul Komesaroff, professor of medicine at Monash University and director of the Centre for Ethics in Medicine and Society, wrote that the transition of the Royal Australasian College of Physicians (RACP) from a co-operative association to a commercial enterprise run by professional managers epitomised a trend towards managerialism in Australia.

“The widespread adoption of managerialist principles and practices in Australia has led not to great efficiency and effectiveness but to a loss of cultural depth and communal values”, they wrote.

Dr Simon Longstaff, executive director of the St James Ethics Centre, said while he did not endorse the authors’ conclusions about specific organisations, the central concern raised in the article was an important issue for the profession to discuss.

“If you don’t ask this kind of question, you can drift quite unconsciously to a point where you lose some of the things that are distinctive about the profession that you belong to”, Dr Longstaff told MJA InSight.

“When you start to manage everything as if it is a collection of resources for the sake of efficiency, do you also have some risk of losing that human dimension that ought to be preserved?”

The MJA authors cited RACP reforms such as the disbanding of some expert advisory groups, and replacing the traditional council with a board, as concerning. They said a low point was reached last year when the RACP initiated action in the Federal Court against a group of members who were calling for a vote on introducing a requirement for transparency and accountability.

Professor Komesaroff, who is a fellow of the RACP, told MJA InSight a new petition had been presented to the RACP calling for a vote on a motion to reintroduce the principles of democracy and transparency into the organisation’s constitution.

He said the petition had been signed by more than 400 members and an extraordinary general meeting was expected to be held in early July.

An RACP spokesperson described the MJA article as “selective on the facts” and “incomplete”.

MJA InSight did attempt to get a more detailed response from the RACP to some of the issues raised in article, but the college chose not to respond.

The MJA agreed to publish a detailed response from the RACP online, and in an insert to be included with the Journal.

Speaking to MJA InSight, Professor Komesaroff said it was essential that associations such as the RACP changed over time, but the direction in which organisations were increasingly moving was concerning.

“Our complaint is not about managerial practices as such, but a particularly pernicious form of managerialism that we think has taken hold and has become a favoured model for institutional change around the country”, he said.

Professor Komesaroff said he was “hopeful and optimistic” that this “precious institution” would be reformed.

“There is a lot of good faith amongst the membership and physicians remain committed to the organisation. However, it is my belief that an overwhelming majority of physicians recognise that there is a need for democratic change and a review of the direction in which the organisation has moved in the past 7‒8 years.”