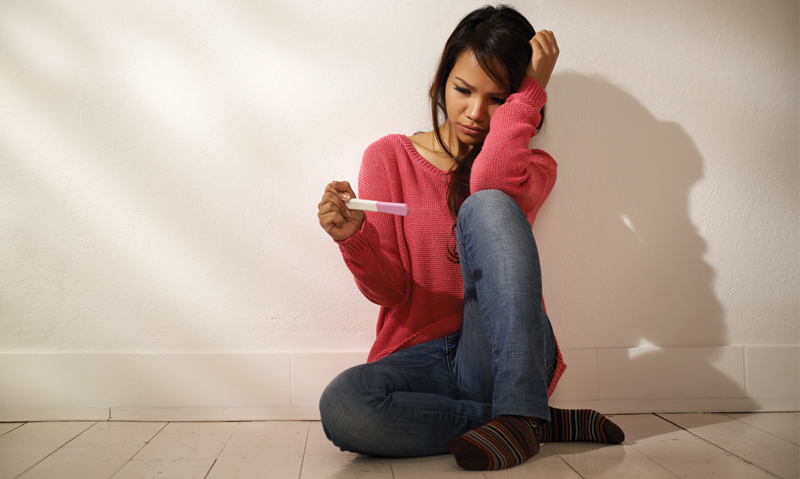 Mifepristone and misoprostol, the two components of MS-2 Step, were registered by the Therapeutic Goods Administration (TGA) in August 2012 and indicated for gestation up to 49 days. The TGA has approved an extension to 63 days. (1)

Dr Phillip Goldstone, medical director of Marie Stopes International Australia, the not-for-profit women’s health organisation granted approval by the TGA to market and distribute the drug through its subsidiary, MS Health, said the extension would give women more time to choose a medical rather than surgical abortion.

“Mifepristone has always been effective up to 9 weeks”, Dr Goldstone told MJA InSight. “Now that the TGA has approved it for that period, that extra 2 weeks will make a big difference for the large proportion of women who would prefer a medical abortion.”

The extension comes as concerning news was received from the Northern Territory, detailed in a letter published online today by the MJA, where the major termination provider in the region has resigned from the public health system. (2)

NT women seeking public access to an abortion must now travel to the only hospital providing the service, Alice Springs Hospital. The alternative, flying interstate, was neither cost-effective nor practical in states that required residency status for a legal abortion, the authors wrote.

The NT and South Australia allow medical abortions, but only in hospital settings, he said.

“Those states’ legislations were written before the advent of medical abortions, so those laws need to be modernised to reflect the reality of what’s available and safe for women.

“We find in our clinics that when given the choice, about 25% of women will opt for a medical abortion”, he said.

Medical abortion could be delivered effectively and safely by a trained GP, and it could be done relatively cheaply, Dr Goldstone said.

Since the drug was made available on the Pharmaceutical Benefits Scheme (PBS) about 18 months ago there had been a gradual increase in the number of GPs willing to do this, he said. (3)

According to MSIA, the cost for the medications was $300-$400 before the PBS listing. When the MS-2 Step composite pack becomes available on 1 February, the cost of the medication to the patient will be $37.70, or $6.10 for concession card patients

Until December of 2014, the biggest obstacle in access to GP-administered medical abortions was the insistence by all but one of the medical indemnity insurance providers that GPs had the same level of indemnity as surgical abortion providers — a cost to the GP of around $15 000, Dr Goldstone said.

Avant, the largest provider of indemnity insurance to Australian GPs, agreed to allow non-procedural coverage, reducing the cost to around $5000.

“That was a huge step”, Dr Goldstone said.

“In conjunction with the extended indication for MS-2 Step, that breakthrough should make it much easier for GPs [to provide] and easier for women to access medical abortions.”

He said legislation that required medical abortions to be performed in hospital settings was overly restrictive and a waste of public hospital resources.

Professor Lyndal Trevena, professor of primary health care at the University of Sydney, warned that GPs wanting to provide medical abortions needed to have “good access to ultrasound services to exclude ectopic pregnancies”.

“They would [also] need timely access to specialist services if there were any concerns”, she told MJA InSight.

In Queensland, GPs can prescribe the drug if they complete an online training course.

Should medical abortions be managed by GPs?