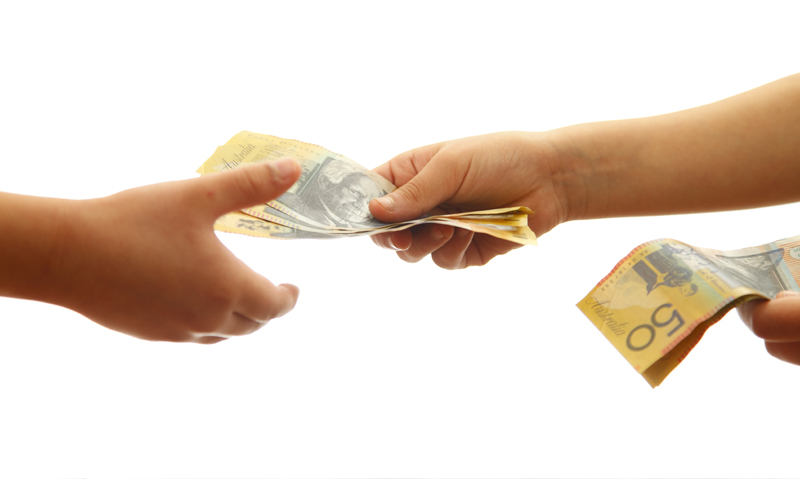 PAYING living kidney donors is morally unacceptable to the general public according to new research, but a leading expert says Australia must find other ways to improve “terrible” donation rates.

Professor Katrina Bramstedt, clinical ethicist and team leader of clinical ethics and health law at Bond University, told MJA InSight that legalising a financial reward for living donors “would see us move away from altruism — and we have to ask ourselves whether we really want to do that as a society”.

Such a system could also result in the exploitation of vulnerable people, and lead to prospective donors only selling their organs to those offering the highest bid.

However, as long as there remained a shortage of organ donors, this option “will always be on the table”, Professor Bramstedt said.

She was responding to an Australian study published last week in the Clinical Journal of the American Society of Nephrology that explored public opinion on financial reimbursement, compensation and incentives for living kidney donors. (1)

The authors of the study conducted 12 focus groups with 113 adults in three Australian states in 2013.

The authors found that reimbursement and justifiable recompense were considered by the Australian public as a legitimate way of supporting donors and reducing disadvantage. Some participants contended that regulated compensation was a defensible strategy to increase donation rates, provided that mechanisms were in place to protect donors.

However, financial payment beyond reimbursement was regarded as morally reprehensible and perceived to threaten community values of fairness, human dignity and good will.

The authors said their results indicated that there would be strong public resistance to any form of financial inducements for living kidney donors due to the potential ethical repercussions of exploitation, commercialism and corruption.

“Policy priorities addressing the removal of disincentives may be more acceptable to the public”, the authors wrote.

Professor Paolo Ferrari, of the Organ and Tissue Authority (OTA), welcomed the research, but said the issue of paying living organ donors was not only an ethical issue, but a medical one.

“Organ donation is about helping someone in need — there’s no medical benefit for the donor, only risk”, Professor Ferrari told MJA InSight.

“Without a financial incentive, people can objectively weigh up the pros and cons and make a balanced decision.”

However, he said that if a person was offered money, they might ignore their individual risk factors when making a decision.

Professor Ferrari is the clinical director of an alternative strategy aimed at increasing the number of available living donors. The OTA’s Australian Paired Kidney Exchange (AKX) Programme, based at the Prince of Wales Hospital, Sydney, identifies matches for patients who are eligible for a kidney transplant and have a living donor who is willing but unable to donate because of an incompatible blood type or tissue type. (2)

The AKX Programme searches a database of recipient/donor pairs to look for combinations where the donor can be matched to a recipient in another pair. If a compatible match is found, two or more simultaneous transplants can occur.

Professor Jeremy Chapman, renal physician, director of the division of medicine and cancer services at Westmead Hospital and a coauthor of the reimbursement study, told MJA InSight that he was not surprised by the results of the research.

“At the end of the day, most people are decent human beings”, he said.

Professor Chapman believed the study confirmed the need to focus on removing the financial barriers that create disincentives to organ donation.

“This is recompense for the justifiable expenses incurred by the donor, including the costs associated with travel, taking time off work, and care after the procedure”.

Professor Chapman said that to increase the country’s overall organ donation rate, including from deceased donors, more efficient infrastructure within hospitals was needed.

“This involves developing systems that support and assist hospitals in organising and signing off on all the correct documentation.”

“We need to understand the reasons why families might decline the donation. For example, is the information being conveyed to them inappropriately?”

However, Professor Bramstedt said the option of family refusal should be removed altogether.

“[In addition] we need to have a routine system of referral in which all potential donors are identified and recorded. This is considered a gold standard in many other countries, but not here”.

“We only have a single DonateLife Week a year, whereas the US has a whole month of awareness raising events.”

What should be the next step to raising kidney transplantation rates in Australia?