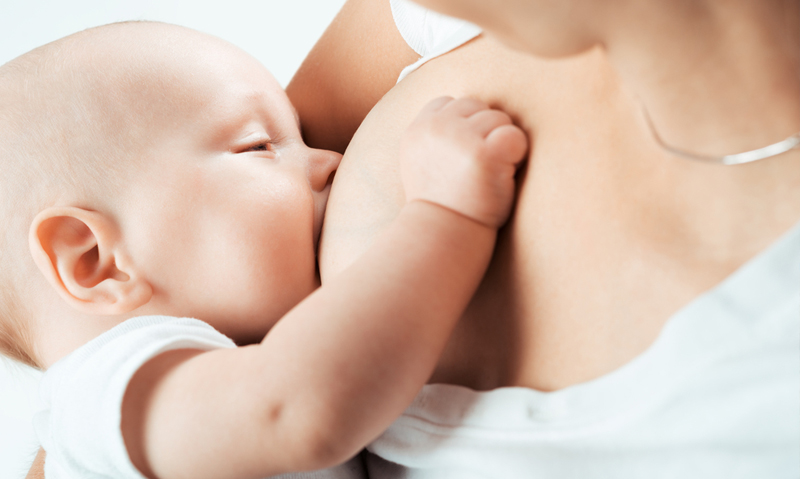 WOMEN wanting breast implants should wait until they have finished childbearing before having the procedure, a leading doctor says as new research raises concerns about the impact on breastfeeding.

A large population-based record linkage study published in this week’s MJA found 79% of women who had undergone breast augmentation were breastfeeding at hospital discharge after childbirth, compared with 89% of those without augmentation. (1)

Based on this finding, the authors concluded that women contemplating the procedure should be warned that “an absolute rate of one in five women with breast augmentation who subsequently give birth may be unable or unwilling to breast milk feed their infants”.

Women who had undergone augmentation may need extra support and encouragement to breastfeed, they wrote.

Commenting on the study for MJA InSight, Associate Professor Lisa Amir, a GP and breastfeeding consultant at the Royal Women’s Hospital Melbourne went further, saying: “I would suggest that women planning cosmetic surgery wait until they have completed childbearing and breastfeeding.”

Professor Amir stressed that it was not clear why women with implants were less likely to breastfeed, but suggested the difference was likely to be due to a “lower intent to breastfeed, rather than a physiological effect on lactation”.

The study, which has angered members of the Australasian College of Cosmetic Surgery, included 378 389 women who gave birth in NSW between 2006 and 2011, including almost 900 who had prior breast augmentation.

The study also considered a subset of women who had more than one birth in the study period, 75 of whom had augmentation between births. The breastfeeding rate fell after augmentation (72% vs 87%), whereas it remained constant between births for women without augmentation.

Professor Amir said she did “not think we should say that breast implants definitely reduce women’s ability to lactate, because exclusive breastfeeding rates were the same” among women with and without augmentation.

“I think they were less likely to breastfeed because of their own preference to formula feed or because of advice from surgeons or others.”

She said the study was robust because it used population-based data that was routinely collected by midwives at discharge.

However, a spokesman for the Australasian College of Cosmetic Surgery, who asked not to be named, labelled the study “reckless and irresponsible”.

“The study does not look at whether women could or could not breastfeed, it only shows us that 79% of women were able to feed and did”, the spokesman said. “Its conclusions are a misrepresentation of the evidence.”

The majority of breast augmentations performed in Australia involved an incision in the inframammary fold under the breast, with no dissection of the breast tissue or glands, meaning there was “no anatomical reason” why a woman should be unable to breastfeed afterward, the spokesman said.

The study authors suggested that an unfounded fear of transmitting silicone or other breast implant materials into breast milk might stop some women from breastfeeding after augmentation.

Some women might also fear, or had been told by their surgeon, that breastfeeding could undo a satisfactory augmentation result, they wrote. Complications of the surgery might also reduce a woman’s ability or desire to breastfeed.

Professor Amir said there was much clearer evidence that breast reduction surgery, rather than augmentation, had a negative impact on breastfeeding as surgeons needed to cut through ducts and nerves to remove tissue.

Do you support a recommendation that women avoid breast augmentation until after having children?