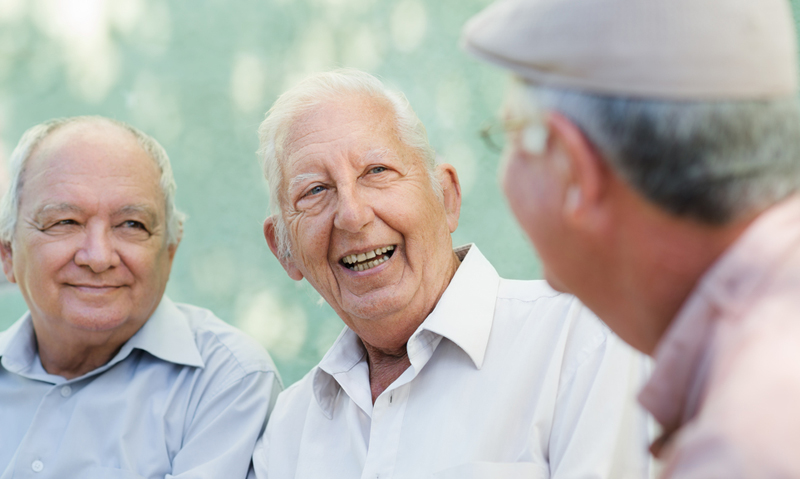 TOUGHER prescribing criteria for testosterone are a step in the right direction to address the massive growth in prescriptions for age-related testosterone decline, say experts ahead of the 1 April changes.

Under the changes, GPs will have to consult with a specialist paediatric endocrinologist, urologist, endocrinologist or registered member of the Australasian Chapter of Sexual Health Medicine before they can prescribe testosterone for a patient.

"There’s little doubt that in Australia at the moment, there are at least some men getting testosterone that they don’t need, and for them it is causing more harm than good", Dr Coleman told MJA InSight.

He said the first port of call in addressing the issue should be GP education through organisations like NPS MedicineWise, but education alone was unlikely to temper testosterone prescribing practices.

“Unfortunately, the situation has burgeoned out of control, and there are plenty of market forces that stand to benefit if it remains out of control, so I guess that’s where some sort of regulation comes in”, said Dr Coleman, who is a spokesman for the No Advertising Please campaign, which encourages doctors to ban surgery visits by drug representatives.

GPs can seek an authority from the federal Department of Health to issue a prescription for testosterone after consulting with a specialist, a department spokesperson told MJA InSight.

The threshold serum testosterone level to establish PBS eligibility would be reduced from 8 nmol/L to 6 nmol/L.

The spokesperson said the criteria for authority prescription excluded treatment for low serum testosterone due primarily to age, obesity, cardiovascular diseases, infertility or drugs as these indications had not been assessed for efficacy and cost-effectiveness by the Pharmaceutical Benefits Advisory Committee (PBAC). “The PBAC noted some safety concerns with testosterone, including possible increased cardiovascular risk in older men.”

In an Australian Doctor poll of 554 readers, GPs were divided on the issue. Almost half of respondents said testosterone was being prescribed appropriately and restrictions on GP prescribing were “outrageous”. (2)

Earlier this month, the US Food and Drug Administration (FDA) announced that warnings would have to be included with testosterone products of possible increased risks of heart attack and stroke, and that testosterone should not be used for low testosterone levels associated with ageing. (3)

In an editorial published in the Journal of the American Geriatric Society last week, Dr Thomas Perls of the Boston Medical Center and Australia’s Professor David Handelsman, applauded the FDA’s moves to address “disease mongering” of age-related declines in testosterone. (4)

Professor Handelsman, director of the ANZAC Research Institute, told MJA InSight that an overflow effect from international direct-to-consumer advertising and lax US and European prescribing guidelines had fuelled an accelerating increase in testosterone prescribing in Australia in the past two decades, as he had outlined previously in the MJA. (5)

Professor Handelsman, who is also professor of reproductive endocrinology and andrology at the University of Sydney, said although the increase in testosterone prescribing rates in Australia were not as extreme as in the US, Canada or most of the 41 countries analysed in his MJA research, Australia had paralleled the rapidly increasing North American prescribing trends.

He said tightening the PBS prescribing criteria was a step in the right direction and would have some beneficial effect on curbing inappropriate prescribing of testosterone for functional causes of low serum testosterone.

While much of the testosterone prescribing was well-intentioned, it was misguided, wasteful and unsound medicine that could potentially put patients at risk of harm, Professor Handelsman said.

A Therapeutic Goods Administration (TGA) spokesperson said the TGA was reviewing the available information about testosterone and the risk of adverse events.

Do you welcome moves to restrict prescribing of testosterone in general practice?