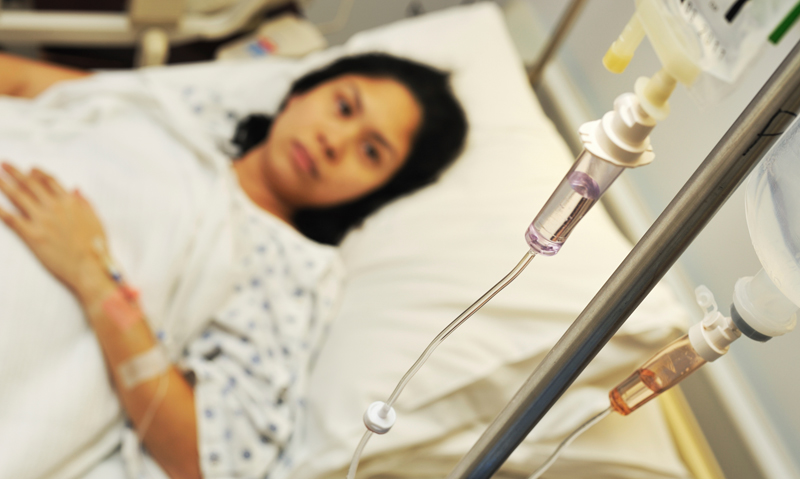 A GLOBAL push for an overhaul of how sepsis is defined is supported by Australian experts, after a new study revealed that one in eight intensive-care patients with severe infection did not meet the current criteria for a sepsis diagnosis.

Dr David Pilcher, an intensivist at the Alfred Hospital, Melbourne, told MJA InSight that if the existing definition continued to be used, “we risk missing a whole load of patients with sepsis, and they will miss out on treatment”.

Professor Simon Finfer, intensive care specialist at Royal North Shore Hospital, Sydney, and professorial fellow at The George Institute for Global Health, said that the existing sepsis definition was currently being revised by a joint taskforce of the European Society of Intensive Care Medicine and the US Society of Critical Care Medicine. The results would be made public later this year.

“A new definition would better assist in identifying patients in hospital wards who have sepsis and those who are at risk of serious clinical deterioration and death”, he told MJA InSight.

Dr Pilcher was a coauthor on a study published last week in the New England Journal of Medicine which tested the sensitivity and validity of the systemic inflammatory response syndrome (SIRS) criteria for identifying severe sepsis in patients with infection and organ failure. (1)

The study was carried out in 172 intensive care units in Australia and New Zealand between 2000 and 2013. The authors categorised the patients as “SIRS-positive severe sepsis” if they had signs meeting two or more SIRS criteria (abnormal temperature, increased heart rate, increased respiratory rate and abnormal white cell count) or “SIRS-negative severe sepsis” for less than two.

The authors found that of the 1 171 797 patients in intensive care units (ICU) included in the study, 109 663 had both an infection and organ failure. Of these, 87.9% had SIRS-positive severe sepsis and 12.1% had SIRS-negative severe sepsis.

Survival improved in both groups over the 14 years, with mortality decreasing significantly from 36.1% to 18.3% in the SIRS-positive group, and 27.7% to 9.3% in the SIRS-negative group.

They said their results challenged the sensitivity, face validity and construct validity of using two or more SIRS criteria to define and diagnose sepsis in an ICU.

Dr Pilcher told MJA InSight that the relevance of the study to clinical practice went beyond the ICU setting.

“Some patients admitted to the ICU will already have severe infection, but many others will develop sepsis while in the ICU or in other parts of the hospital, like the emergency department”, he said, saying this highlighted the need to be conscious of sepsis throughout an entire hospital.

Dr Pilcher also believed the results would be useful in directing the way future research on severe sepsis was conducted.

Patients who did not meet the criteria were at risk, he said. “They are the people who most need the research, but if we keep using SIRS in clinical trials, we’re excluding those patients.”

Those at particular risk were the elderly and those on medications that affect heart rate or the immune system, who might present with severe infections and organ failure but still not satisfy two SIRS requirements, he said.

Dr Pilcher supported the joint taskforce’s review of the definition, saying it was part of a bigger process to generally improve the diagnosis and treatment of sepsis.

“Personally, I think the new criteria should just be the presence of infection and organ dysfunction”, he said.

Dr Ross Kerridge, director of the perioperative service at John Hunter Hospital, Newcastle, welcomed the research, telling MJA InSight that it reinforced the scepticism that many doctors feel about over-simplistic definitions for conditions like sepsis, which could often present in a vague or subtle way.

Dr Kerridge believed a key message to take from the study was to be alert to the possibility of sepsis, irrespective of the SIRS rule.

“It’s important to think early on about whether the patient could have sepsis, and then treat with antibiotics, fluids and inotropes”, he said.

“Trust your own clinical suspicion, and don’t be distracted by a checklist of criteria.”

One thought on “Rethinking sepsis”