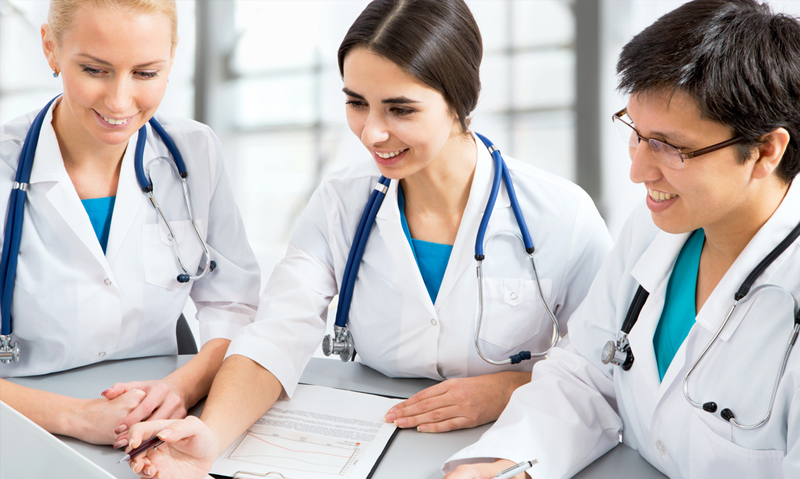 EXPERTS have warned that rural areas and lower paid specialties such as general practice are likely to find it harder to attract medical graduates if tertiary education costs soar, after Australian research found that domestic full-fee paying graduates have a preference to pursue urban-based, higher-paid specialties.

Professor Richard Murray, dean of medicine and dentistry at James Cook University, said the finding of an association between high tuition fees and interest in urban, high-pay career choices among Australian graduates was “worrying, but not surprising”.

“This highlights the need for governments and universities to consider how unintended consequences of the proposed deregulation of university fees are to be managed”, he told MJA InSight.

The researchers analysed exit questionnaires of more than 4000 students who graduated from 2008 to 2011. Respondents included 408 domestic FFP and 3398 CSP students. The data were collected as part of the Medical Schools Outcomes Database and Longitudinal Tracking (MSOD) Project, an initiative of the Medical Deans Australia and New Zealand and funded by Health Workforce Australia.

Domestic FFP students comprise only a small minority of the medical student population at present, the researchers said, so the impact of these findings was likely to be minimal. However, the findings highlighted the potential workforce consequences of tertiary policy changes.

“If the number of FFP places is increased through changes in government policy or establishment of more private medical schools, strategies to increase the focus on rural and other underserved populations might be needed”, they wrote.

They also warned of the possibility that increased fees for CSP students could drive these graduates towards higher-paid, metropolitan-based specialties. “Such an effect might, however, be mitigated by continuing the apparently successful rural medical education initiatives that, although costly, are effective in promoting rural recruitment.”

Professor Murray said he was not necessarily opposed to students making a greater contribution to their medical education, particularly when urban-based, high-earning specialties currently attracted the most graduates. “Those folk have benefited from a publicly funded education.”

However, he believed targeted investment would be needed to achieve desired workforce outcomes, such as primary care and rural practice.

“Among other things, we are going to need investment in scholarships and debt remission in return for work in underserved areas”, he said. “Rural and regionally based medical education and specialty training pathways are going to be critical in efforts to address the geographic maldistribution of doctors. We can’t rely on ‘trickle out’ of graduates to areas of need."

“Australia needs to train a medical workforce which emphasises rural practice and general practice; full-fee paying places for domestic students would be detrimental to this goal.”

Mr Lawler said the current federal government has not repeated a 2012 commitment to AMSA by the then Labor government to limit the number of domestic full-fee paying medical student places.

The findings also signal the likely workforce outcomes of the federal government’s proposed deregulation of university fees, adding to evidence from around the world that upfront education costs and student debt were determinants of graduates’ specialty choice and practice location, Mr Lawler said.

A spokesperson for Department of Health said the department provided a range of incentives to encourage GPs to work in rural areas including the HECS Reimbursement Scheme and the General Practice Rural Incentives Program.

3 thoughts on “Cost threat to workforce”