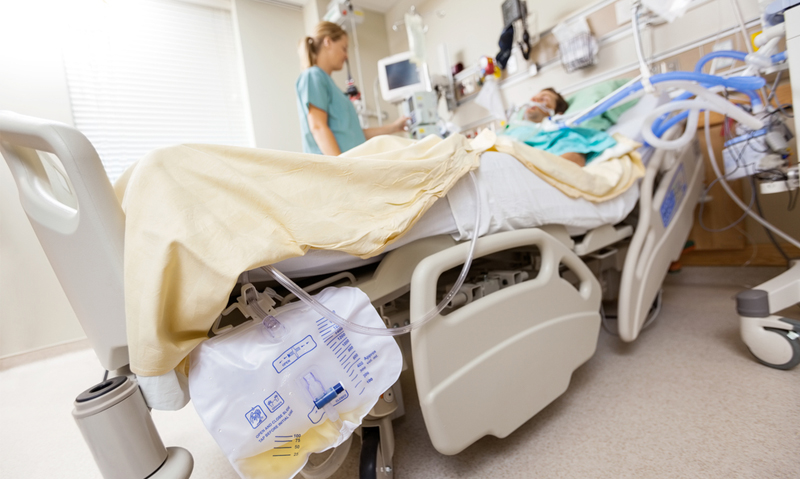 INFECTIOUS diseases experts have thrown their support behind Victoria’s Staphylococcus aureus bloodstream infection surveillance system as a model for establishing a nationwide program.

Data for 3295 SAB infections were captured, showing that 41.7% were health care associated (HA), 56.3% were community associated, and 2.1% had an unknown association.

Of the HA infections, just over a quarter occurred 48 hours or less after hospital admission and, of those, nearly 70% were associated with the presence of an indwelling medical device, such as an intravenous catheter or haemodialysis vascular access.

“This is a very good model for a national tool of surveillance”, Professor Collignon said. “It shows the value and importance of collecting this data and it provides ample data that we are able to do something about improving SAB infection rates.

“Almost three-quarters of the hospital-acquired infections were due to intravenous catheters — we know we can make improvements there.”

Professor John Turnidge, senior medical adviser at the Australian Commission on Safety and Quality in Health Care, told MJA InSight that the VICNISS report was “everything we need in surveillance”.

“Victoria made a significant investment in SAB surveillance and they are reaping the benefits of that now”, he said. “They took a very effective American model and enhanced it significantly.

“The critical messages are, first, that a quarter of all SAB infections occur early in hospital admissions, and that’s because we put devices in people. And, second, the surveillance shows that we can improve over time.”

Professor Turnidge said it would be “premature” to recommend the Victorian model be implemented nationally on the strength of the MJA report.

“There is quite a lot of intersecting work going on in this area”, he said. “Right now we are trying to work out how might come together.

“Value for money will always be a factor, but VICNISS is certainly a very effective model.”

Professor Collignon said the latest hospital surveillance report from the National Health Performance Authority emphasised the importance of collecting SAB data. The new report showed a large variation in the rate of infections between hospitals, finding 81% of SABs occurred in major hospitals, which accounted for 62% of all bed-days monitored. (3)

“We can’t get so held up in the details that we don’t collect this data”, Professor Collignon said. “It is important that we do something and we can improve things as we go along.”

One thought on “Staph surveillance worthwhile”