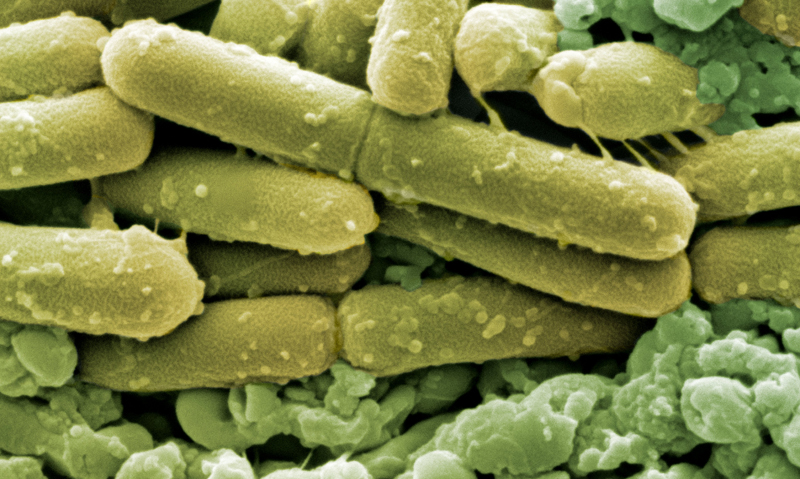 INTERNATIONAL surveillance of Clostridium difficile infection coupled with improved vigilance in antibiotic selection and use are crucial for Australia to escape the devastating outbreaks of infection seen in North America and Europe, Australian experts say.

Research published in the MJA has found an increasing incidence of C. difficile infection (CDI) in Australia, with a significant increase in both hospital- and community-acquired CDI. (1)

The 2-year prospective surveillance of all cases of CDI diagnosed in 450 Australian public hospital patients found that that the annual incidence of CDI increased from 3.25 cases per 10 000 patient days in 2011 to 4.03 the following year. It also found that about one in four cases (26%) were acquired in the community.

The researchers highlighted Australia’s early protection from C. difficile polymerase chain reaction (PCR) ribotype (RT) 027 — the highly toxic, fluoroquinoline-resistant strain that was responsible for increasing morbidity and mortality in North America in 2003 and in Europe in 2005. It had not emerged in Australia until 2009.

An accompanying editorial in the MJA said Australia had not experienced waves of the more severe strain spreading through hospitals, “perhaps because we were forewarned and forearmed”. (2)

The editorial authors said there had been small outbreaks of specific strains of CDI, including recently in Melbourne where moxifloxacin-sensitive PCR ribotype 244 was found to be associated with increased disease severity. “Such outbreaks emphasise the importance of ongoing surveillance”, they wrote.

Dr David Looke, infectious diseases consultant at Brisbane’s Princess Alexandra Hospital, said surveillance of CDI patterns both locally and worldwide was “extremely important” in being able to set up protections for the Australian population.

“In addition to strict infection control practices in hospitals, the one way we have of trying to control [CDI] at the moment is to make sure that people only get antibiotics when they really need them.”

The MJA research authors suggested that Australia’s conservative policies on fluoroquinolone use in humans and animals may also have provided some protection from RT027 CDI.

Dr Looke agreed saying Australia’s restrictive approach to quinolones had resulted in a “very low rate” of quinolone resistance in Australia compared with international rates. However, there was still much to learn about C. difficile, and diagnostic methods remained a hurdle.

“There is still quite a way to go with getting the diagnostic test right. One of the things it may have to include is maybe a blood test or some other test [to determine if the patient] is susceptible.”

A separate study published earlier this month in Pediatrics of 944 cases of CDI in US children aged 1–17 years found that the highest incidence of infection was in the 1–3-year-old age group and that most of the cases were community acquired and clinically mild. (3)

“Exposure to antibiotics was very common, indicating the need for prevention efforts that focus on antibiotic stewardship in [paediatric] outpatient settings”, the researchers wrote — a position reinforced by the US Centers for Disease Control and Prevention which called for improved antibiotic prescribing. (4)

Professor Andrew Day, head of paediatrics at the University of Otago, New Zealand, and visiting paediatric gastroenterologist at the Sydney Children’s Hospital, said the US study showed high rates of CDI across all age ranges and made an important contribution to the understanding of the patterns of this infection in younger children, who often don’t exhibit symptoms.

Professor Day said the MJA research was timely to emphasise the importance of the appropriate use of antibiotics throughout the health care spectrum — from infectious disease experts through to general practice and the broader community.

“Broad spectrum antibiotics and some particular antibiotics such as the fluoroquinolones … are more associated with the risk of developing CDI”, he said. “Antibiotic stewardship — being careful in prescribing an antibiotic only when it’s really needed and then being careful of the type of antibiotic that’s being used — is a really important theme that’s been developing both in NZ and in Australia.”