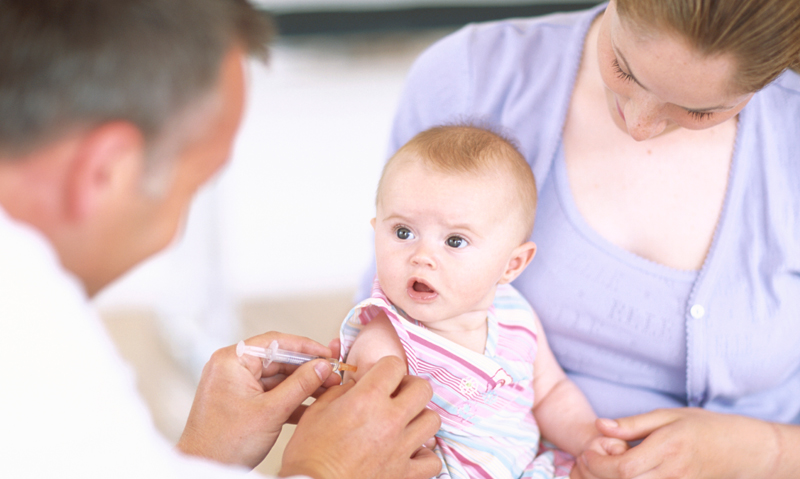 IMMUNISATION experts say a one-size-fits-all approach to immunisation campaigns is unlikely to be effective for parents with entrenched antivaccination views, who need a more targeted approach.

Professor Jonathan Carapetis, director of the Telethon Institute for Child Health Research, said simply translating a traditional “facts and figures” approach to immunisation campaigns could further entrench the views of parents who are firmly anti-immunisation.

“Human behaviour is a very complex thing”, Professor Carapetis said, citing drink driving and smoking as examples of behaviour that people continue with despite the known risks.

“Administering a product to a child in the hope that it will prevent them getting a nasty disease that they might not get anyway is inherently a complex decision-making process for a parent, and that means simplistic approaches to changing those opinions and that behaviour are not likely to work.”

Professor Carapetis was commenting on US research that identified a “backfire effect” in attempts to correct misinformation about links between vaccines and autism to parents with entrenched antivaccination attitudes. (1)

In a two-wave survey of 1759 parents of children aged 17 years or younger, published in Pediatrics, researchers found that the effectiveness of pro-vaccine messages varied depending on existing parental attitudes to vaccination.

Associate Professor Julie Leask, of the University of Sydney’s School of Public Health, said that with about 92% of 2-year-old children fully immunised, Australia’s immunisation rates were reasonably high and stable. (2)

However, she and Professor Carapetis said concerns remained about the timeliness of vaccines and the persistence of low vaccine uptakes in some areas in Australia. (3)

Professor Carapetis said there was a need to target those areas and support GPs to provide effective information to parents who were not having their children vaccinated.

“The biggest struggle in our system is that people need time for those discussions”, Professor Carapetis said.

Professor Leask said the National Centre for Immunisation Research and Surveillance was developing communication tools to help primary care providers in approaching these “sometimes tricky” conversations with parents about vaccines and it had also developed an MMR decision-aid to assist parents. (4)

She said when talking to parents who were firmly opposed to vaccination, health care professionals needed to be wary of the “backfire effect” as described in the Pediatrics research.

“If you have a parent in front of you who is clearly not going to vaccinate, then it is fruitless to engage in a game of scientific ping-pong which can degenerate into an argument and further entrench the parent’s view”, she said, adding that it may lead to a patient not returning to the practice.

Professor Leask said it was important to keep the bridges of communication open with these parents.

“We suggest a very specific approach for parents who are clearly firmly going to refuse vaccination and it’s around maintaining some relationship of trust so there’s that open door for the future should they change their mind”, she said.

A few key questions could help health professionals to gauge a parent’s attitudes to vaccination, she said.

“It’s about getting an accurate picture of where the parents are at so you can treat them accordingly. If they are totally vaccine-refusing, a brief discussion, leaving the door open for the future [is appropriate]. If they are vaccine-hesitant, it may take a bit more time, and … offering another appointment and suggesting that [the parent] … has a look at some good-quality online resources, like the decision aid.”

Professor Leask said Australia did not have a national standardised system for providing risk–benefit information for parents before a baby was vaccinated. “There are certainly some fantastic efforts going on in different jurisdictions, but we could probably be a lot more coordinated as a nation in that regard.”

Professor Leask has applied for funding from research agencies for a project to support vaccine communication in primary care.

Can Australia increase its vaccination rates through better communication?

7 thoughts on “Vax facts can backfire”