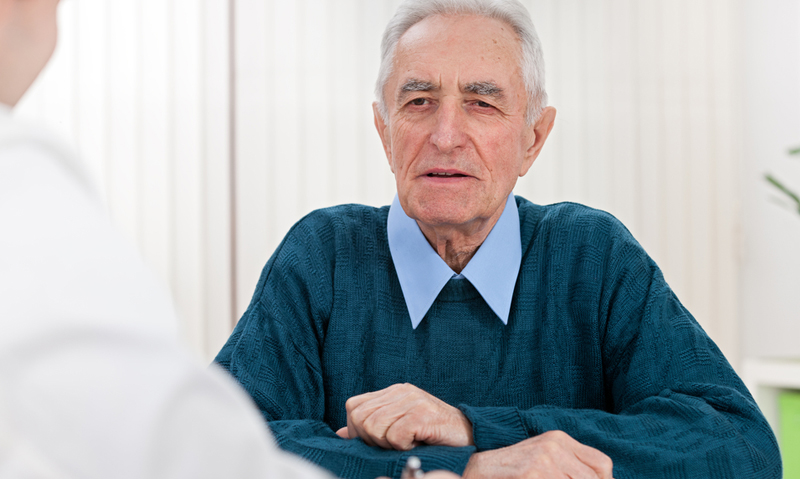 PATIENT selection is key to maximising the benefits of radical prostatectomy, say Australian experts responding to the latest research on prostate cancer from a long-running Swedish study.

Professor Damien Bolton, a urologist and clinical professor of surgery at Austin Hospital Melbourne, told MJA InSight the study published in the New England Journal of Medicine was a win for the “moderates”. (1)

“Clearly [this study showed] there was a subgroup of patients — men under 65 with an intermediate-risk level of prostate cancer — who saw benefit from having surgery”, he said.

“This debate is a hot topic: there are those who are aggressive in their treatment and there are major naysayers. This study supports the position of the moderates.”

The trial randomly assigned 695 men with early prostate cancer to either watchful waiting or radical prostatectomy and followed them for up to 23.2 years.

At the end of follow-up, 63 men in the surgery group (17.7%) and 99 in the watchful waiting group (28.7%) had died of prostate cancer: an absolute risk reduction of 11% for those undergoing surgery.

The mortality benefit from surgery was the largest in men aged younger than 65 years and in those with prostate cancer classified as intermediate-risk.

Dr Bolton said the results were clear. “For patients with intermediate-risk prostate cancer, radical prostatectomy has proved its worth.”

Professor Ian Haines, a medical oncologist at the Cabrini Hospital in Melbourne, said far too many radical prostatectomies were performed in Australia, arguing the case for more discriminating patient selection when offering surgical treatment.

He advised men with an increased prostate-specific antigen (PSA) score to get a second opinion.

“It is distressing the number of men who come to me for a second opinion, because they feel they have to have the surgery”, Professor Haines told MJA InSight.

“There are significant morbidities with this procedure. You’re looking at an artificial sphincter, impotence, incontinence — major quality of life issues.

“Yes, this study shows benefits of surgery for a group of patients.” However, he said, selecting the right patients for surgery was crucial.

“There is a dire need for an audit of all radical prostatectomies here”, he said. “Men with a PSA score of less than 10 shouldn’t be having surgery. We’re doing them in patients with scores of 1 or 2.”

Professor Mark Frydenberg, chairman of the department of urology at Monash Medical Centre, said the study results were timely.

“This study confirms that with prolonged follow-up that about a third of men still die from prostate cancer and two-thirds from other causes, hence highlighting that death from and not with prostate cancer remains a major clinical problem”, he told MJA InSight.

“It once again demonstrates the value of surgery in localised prostate cancer, especially for younger men with intermediate risk disease that should be the target of early detection strategies.”