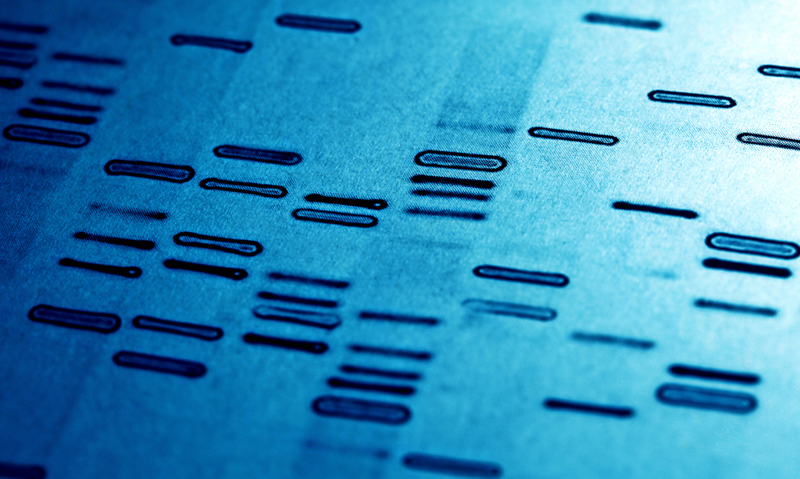 DIRECT-to-consumer genetic tests for “predisposition” to diseases will be subject to more stringent regulations in Australia later this year, but a legal expert warns that the application of the new regulations remains unclear.

Until now, these genetic tests have not been classified as in vitro diagnostic medical devices (IVDs) so supply has not been regulated. However, the Therapeutic Goods Administration (TGA) is moving to include all IVDs in its new regulatory framework, initiated in 2010 and due to come into full effect on 31 June 2014. (1)

The spokesperson said direct-to-consumer genetic tests intended to be used by a lay person could not be included in the ARTG or legally supplied in Australia. “This includes devices for self-collection of samples of saliva or blood which are then sent to a laboratory for testing.”

However, Professor Dianne Nicol, a legal expert on new developments in genetic technology at the University of Tasmania, said there was “some lack of clarity” regarding applying regulations to this sector.

“The key issue is that the requirement applies to in vitro medical devices — including devices used for genetic testing — that are used to examine specimens derived from the human body for therapeutic purposes. Two arguments might be raised here — first, it could be argued that the saliva collection kit is not used to examine the specimen, but only to collect it. Second, it could be argued that the specimen is not examined for therapeutic purposes”, Professor Nicol said.

“An argument could possibly be made that the services relating to disease prediction are not [for] therapeutic purposes either, but rather are just for the personal interest, curiosity or research of the person providing the specimen.

“I’m not convinced that either of these are strong arguments, particularly in light of the [US Food and Drug Association’s] response to 23andMe”, Professor Nicol said.

In November last year, the FDA clamped down on the provision of health-related direct-to-consumer genetic testing by online firm 23andMe, which used single nucleotide polymorphisms to provide customers with health information. This is the same testing mechanism used by the Australian companies.

An article published in JAMA Internal Medicine last week reported that the FDA required 23andMe to demonstrate clinical and analytical validity for each of the test’s 254 health-related uses. This requirement led to the company announcing that it would cease providing health information to new customers. (2)

The US authors wrote that the blocking of the 23andMe service would contribute to changes in how genetic tests were offered to patients and how testing was provided.

Professor Ronald Trent, professor of medical molecular genetics at the University of Sydney, welcomed the regulatory action by both the TGA and the FDA.

Professor Trent said two models of care had emerged with vastly different regulatory responses — the traditional model of patient care which was heavily regulated and entrepreneurial models, such as the 23andMe service, which were difficult to regulate.

“It’s really good that the FDA has pulled the plug and said ‘let’s look at what you’re doing’ ”, Professor Trent told MJA InSight.

However, he recognised that the international nature of these services, where samples were often sent overseas for analysis, presented many regulatory problems.

Professor Trent said websites promoting predisposition testing seemed to be offering a health service, rather than just information. “The TGA has very strict risk-related guidelines now, and [these services] should be governed by those.”

Professor Nicol said there were clearly concerns about people obtaining sensitive health-related information through these tests without the appropriate genetic counselling.

However, she said, from the perspective of individual choice and autonomy, shutting down direct-to-consumer services took away an opportunity for people to seek out information about their DNA.

The TGA spokesperson said while members of the public were able to import IVDs not on the ARTG for personal use, the quality and performance of these products had not been assessed by the TGA, and the results of such tests should be “interpreted with caution”.

“It is strongly recommended that those people wishing to undertake testing of this nature talk to their GPs and utilise tests that have been fully evaluated and registered”, the spokesperson said.

Do you welcome moves to introduce tougher controls on direct-to-consumer genetic tests?