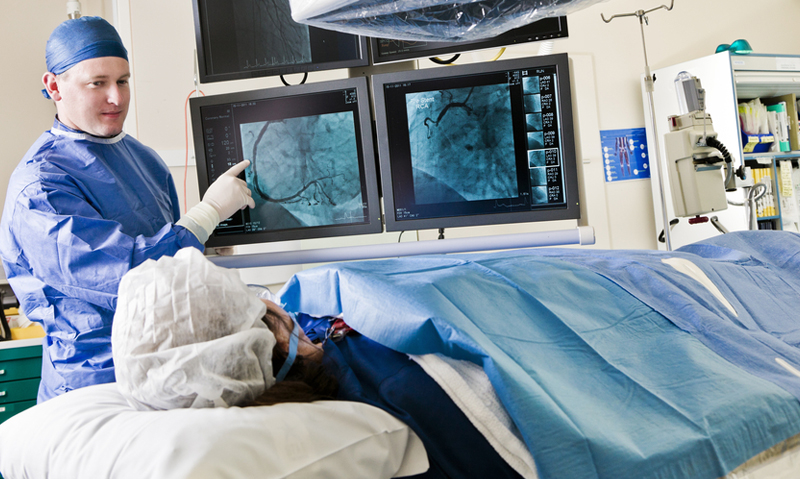 A CARDIOVASCULAR support network to help reduce the gap between rural and city coronary death rates has been given ringing endorsements from leading practitioners, with calls for it to be implemented nationwide.

The Integrated Cardiovascular Clinical Network (ICCNet) was progressively rolled out across non-metropolitan areas in South Australia from 2001 to 2008. The results of the rollout, published in the MJA, showed a reduction in 30-day mortality from myocardial infraction (MI) with the networked approach through the early application of evidence-based therapies and coordinated transfer of high-risk patients to tertiary referral centres. (1)

“Given the relatively poorer health and significant spending differentials in rural settings, this work should be pursued with all possible speed, with the network approach applied to both MI and to other health challenges”, she said.

In 29 623 episodes of MI, availability of the ICCNet was associated with a 22% relative odds reduction in 30-day mortality. A strong association was found between network support and transfer of patients to metropolitan hospitals (before ICCNet, 45.56%; after ICCNet, 65.4%), with lower mortality observed among transferred patients.

An MJA editorial said the ICCNet study highlighted the importance of “risk stratification and timely transfer of selected patients” and would serve as a model for other states. (2)

“Cardiology networks facilitating early expert care and appropriate transfer to tertiary care are an important advance in the management of patients with acute coronary syndrome”, the editorial said.

However, the editorial authors said the study did not include any data on thrombolysis for ST-elevation MI (STEMI) in these patients. “It would be critical that any centralised network, particularly for patients who are more than an hour by road or other forms of transport, is advising on all reperfusion strategies, not just appropriateness for transfer to a metropolitan centre with the purpose of primary or salvage PCI [percutaneous coronary intervention]”, they wrote.

“It should be our objective nationally that patients with STEMI have access to the most timely means of reperfusion, be it thrombolysis or primary PCI …”

“The network made a huge impact on cardiac services in rural SA”, he said.

“Before the network was implemented, if you had a patient with MI, you rang a cardiac care unit, spoke to a registrar or junior doctor, hoped they had a bed available, and maybe you were able to fax them an ECG for an opinion.

“ICCNet means the rural doctor can call one number, speak directly to a cardiologist, and receive almost immediate feedback.

“Let’s put ourselves in the patient’s position. If I’ve got a blocked artery, yes it would be good to have immediate care at my local hospital, but if there is a streamlined pathway to super treatment in a tertiary hospital, it’s advantageous to the patient.

“The increase in ‘focus’ on rural triage and transfer is of enormous value to regional, rural, and remote clinicians and patients as Australians work to decrease the rural-urban morbidity and mortality divides”, she said.

Professor DeWitt said concerns that networks like ICCNet would lead to “deskilling” of rural doctors who became dependent on the system without “owning the knowledge themselves” were answered by the program’s built-in education feature.

“The training component of the program is critical to fostering local ownership in such programs”, she said.

Dr Rischbieth praised ICCNet’s education program, and said it actually led to “upskilling” as well as the development of closer relationships between rural doctors and visiting cardiologists.

“We absolutely support it and the idea that it should be used across the country”, she told MJA InSight.

“This kind of support system gives the rural doctors the confidence to respond in emergency situations and to triage appropriately with evidence-based practice.

“It links the services to those who are most in need.”