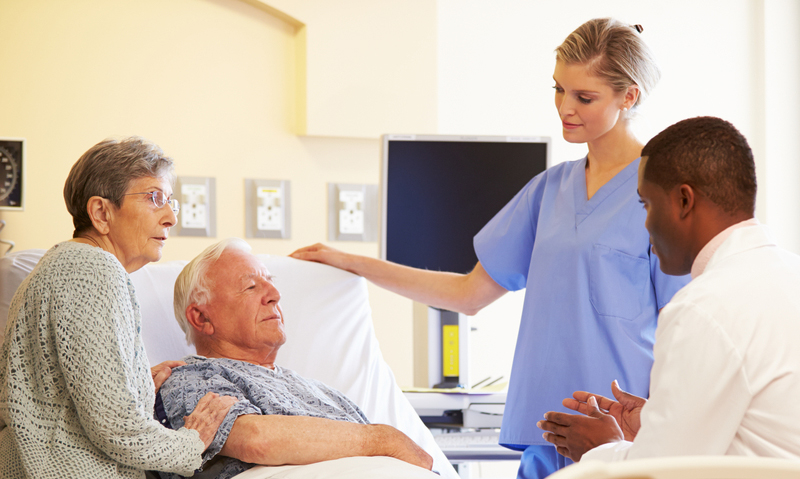 In an Ethics and law article published this week in the MJA, Professor Lindy Willmott, director of the Australian Centre for Health Law Research at the Queensland University of Technology, and colleagues said determining a patient’s “best interests” was central to judicial and clinical decision making about withdrawing or withholding life-sustaining treatment from an adult who lacked capacity. (1)

However, the authors noted that the meaning of the term “best interests” was contested.

They identified six key themes from Supreme Court decisions in Australia made on the issue to date as a way to help doctors with their decision making.

The first was that “futile” medical treatment was not in a patient’s best interest. Although the concept of futility was contested, courts “generally relied heavily on medical determinations of futility”, the authors wrote.

In one case, treatment was deemed futile because it would “achieve no more than a short prolongation of life without quality”, while in another it was because continuation of life-sustaining measures would confer no real prospect of recovery.

The other themes identified by the authors were:

The authors concluded that although only a minority of cases required judicial intervention, legal considerations remained “relevant for the larger group of difficult decisions that occur each day, because medical decisions are made in the “shadow of the law”.

Associate Professor Charlie Corke, an intensive care specialist at Geelong Hospital who is also involved in the Respecting Patient Choices program, said the advice in the article was “extremely reassuring to doctors” as it showed the courts were “respectful of medical opinion”.

Professor Roger Magnusson, professor of health law and governance at the University of Sydney, told MJA InSight “futility” was a morally loaded term.

“The term has meaning only against the background of explicitly or implicitly expressed values about the value and meaning of life”, he said.

“If curative treatment has been exhausted, medical treatment might nevertheless not be futile if it is provided to rescue a patient whose lifespan is limited, for example, an operation to remove a bowel blockage in a patient with terminal cancer.”

He cited the Northbridge v Central Sydney Area Health Service (2000) case, in which the sister of the patient, who had brain damage from a heroin overdose, “courageously” rang the Supreme Court seeking an order to protect her brother, who had been transferred out of the intensive care ward and was the subject of a do not resuscitate order. (2)

“The court unambiguously stated in this case that the treating medical practitioners had gotten it wrong: it was premature to regard the patient as in a vegetative state, and his condition improved by the time the court published its judgment”, Professor Magnusson said.

One thought on “Reassurance on “futility””