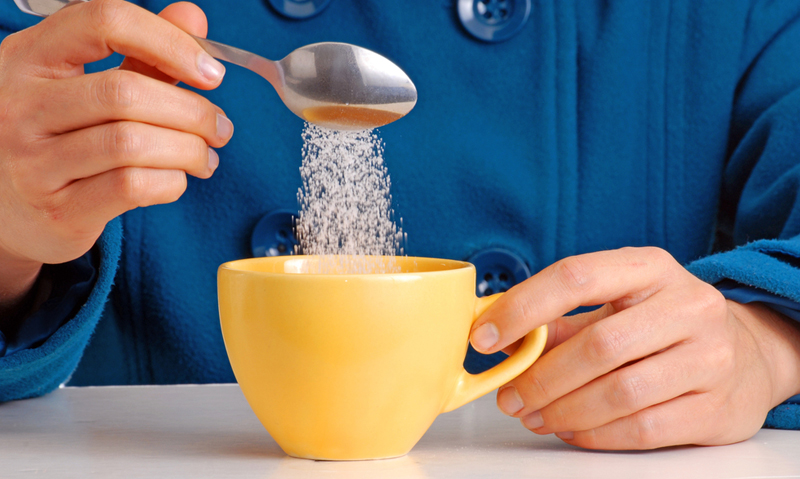 Health cost of spoonfuls of sugar

Leading nutritionist Dr Rosemary Stanton said labelling reform was needed to compel food manufacturers to disclose the percentage of added-sugar in their products, rather than just list total sugars.

“The body of research basically shows that it’s only added sugar that’s the problem … but the food industry has resisted putting added sugar on the label”, Dr Stanton said. “We need something to alert people to how much they are actually consuming, because I don’t think they really know.”

Dr Stanton said while in Australia the goods and services tax was applied to junk foods, this was not sufficient to moderate consumption of these foods.

“So many of the sugary foods are very cheap — you can buy a packet of six doughnuts for much less than you pay to buy six apples, for example. So we do need more taxes on these foods … if we could also have subsidies on things like fruit and vegetables”, Dr Stanton told MJA InSight.

She said fresh food subsidies were important to soften the blow for lower socioeconomic groups, pointing to Australian research published last week that found that the most disadvantaged groups in the Greater Western Sydney region experienced the greatest inequality in affordability of a healthy and sustainable diet. (3)

Professor Peter Clifton, professor of nutrition at the University of SA, agreed that a tax on SSBs might reduce consumption, but a labelling initiative alerting consumers to the health risks of these products may be more effective.

“No one needs to drink SSBs at all, so I don’t have any problem with the concept of taxation”, he said.

“This government is certainly not going to do anything in terms of legislation or control, but I think maybe labelling, like cigarette labelling, might have an effect on people’s behaviour more than the cost. Putting a label on [soft drinks] saying that ‘excessive sugar has been associated with heart disease and type 2 diabetes’ — that will surprise a few people.”

However, Professor Clifton was less concerned about singling out the added sugar content in labelling.

“I don’t think there is a difference in a sense between total sugar and added sugar and most of the sugar that we consume is going to be added sugar, unless we’re big fruit consumers, which we’re generally not.”

Professor Clifton said there had already been a change of behaviour in relation to SSBs. “There has already been … a significant reduction in sugar intake from this source by about 25% over the past 14 years — one in three soft drinks are now sugar-free.”

He said the US finding that a higher percentage intake of added sugar significantly increased the risk of CVD mortality meant some dietary guidelines would need to be revised.

“Most dietary guidelines say not to have more than 20% of your energy from sugar, so there will need to be some revision of some guidelines to lower them”, he said.

Dr Stanton said the 2013 Australian Dietary Guidelines, which she was involved in drafting, strengthened the wording around sugar consumption advising consumers to “limit intake of foods and drinks containing added sugars”. (4)

However, she said this latest data built the case to strengthen the wording even further. “With the majority of adults now overweight, I certainly think the stronger wording of 'limit' was justified and I would support something along the lines of ‘avoid sugar-sweetened drinks and limit intake of all foods with added sugar’.”

The federal Health Minister Peter Dutton was approached for comment, but was unavailable.

5 thoughts on “Health cost of spoonfuls of sugar”