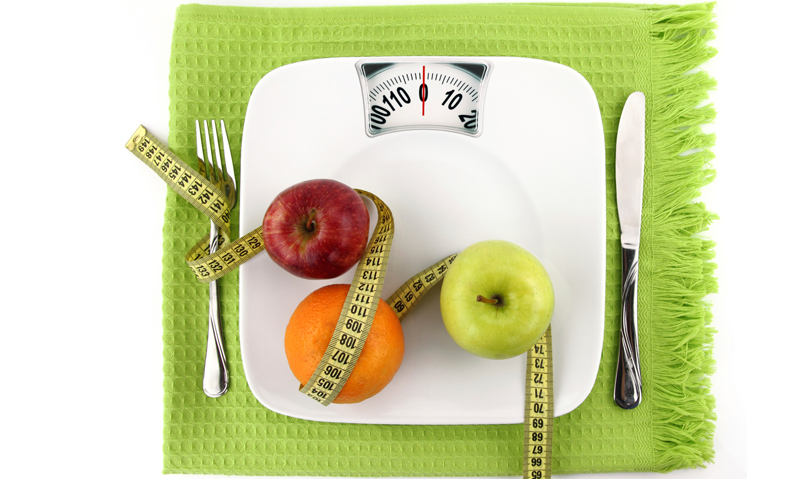 ALL popular weight loss diets are pretty much equal when it comes to helping obese patients lose weight, according to a new study, which concludes the best diet is the one a patient will stick to. (1)

Despite many competing claims about the superiority of one diet over another, researchers found no clear winners based on 48 randomised controlled trials (N = 7286 individuals) comparing 12-month weight loss achieved with different diets.

The meta-analysis, published in JAMA, found both low-carbohydrate and low-fat diets resulted in around 8 kg weight loss over 6 months compared with no diet, and that differences in weight loss between individual named diets were small.

“Our findings should be reassuring to clinicians and the public that there is no need for a one-size-fits-all approach to dieting”, the researchers wrote. “This is important because many patients have difficulties adhering to strict diets that may be particularly associated with cravings or being culturally challenging.”

However, with all diets except Jenny Craig, patients regained some weight after 6 months, so total weight loss at 12 months was 6.35 kg with Atkins, 6.55 kg with Ornish, 5.90 kg with Weight Watchers and 6.42 kg with Jenny Craig.

Limitations of the research included a high risk of bias in more than a third of the trials. However, the authors wrote that they decided to keep these studies in the analysis as the treatment effect did not change after adjusting for missing data and overall risk of bias.

An accompanying editorial described the meta-analysis as “carefully conducted” but said it would be helpful to know more about the differences in affordability, long-term safety, nutrient quality, long-term levels of dietary adherence, and energy intake associated with the diets, which involved very different diet compositions. (2)

Another study, published in the Annals of Internal Medicine, provided some reassurance on the short-term safety and effectiveness of low-carbohydrate diets, amid concerns that increasing protein intake may increase cardiovascular risks. (3)

Ratios of total cholesterol to HDL cholesterol decreased significantly in the low-carbohydrate but not the low-fat group, while low density lipoprotein cholesterol levels fell in both.

“Restricting carbohydrate may be an option for persons seeking to lose weight and reduce cardiovascular risk”, the authors wrote.

However, Professor Mark Harris, director of the Centre for Primary Health Care and Equity at the University of NSW, cautioned that the long-term safety of high-protein diets could not be assessed from a single-centre study.

Nevertheless, used for a short period of 6 months, low-carbohydrate, high-protein diets were a useful part of the “armamentarium of weight loss interventions” as they were more satiating than low-fat diets, he said.

Although some weight regain could be expected with any diet after 6 months, Professor Harris stressed that this did not mean the diet had failed.

“The average adult over age 40 gains 0.5 kg per year until their mid 60s”, he said. “If they lose 10‒15 kg by dieting, then even if they regain all of that weight, they are still likely to weigh less than they otherwise would.”

Leading Australian nutritionist Dr Rosemary Stanton told MJA InSight deliberating between low-fat and low-carbohydrate diets was “a distraction from the real need”, which was to follow dietary guidelines, reduce energy intake and “stop eating so much junk”.

She cited the most recent National Nutrition Survey which showed 35% of adults’ and more than 40% of children’s energy intake came from junk foods and drinks. (4)

Dr Stanton said most studies comparing high-protein with modest-protein diets found that after 12 months people on higher protein diets reduced their protein while people on lower protein diets increased theirs. “There ended up being little difference between them”, she said.

The most useful things to look for in a weight loss strategy were a healthy diet that met nutritional needs, long-term effect, practicality (including cost) and inclusion of physical activity, she said.