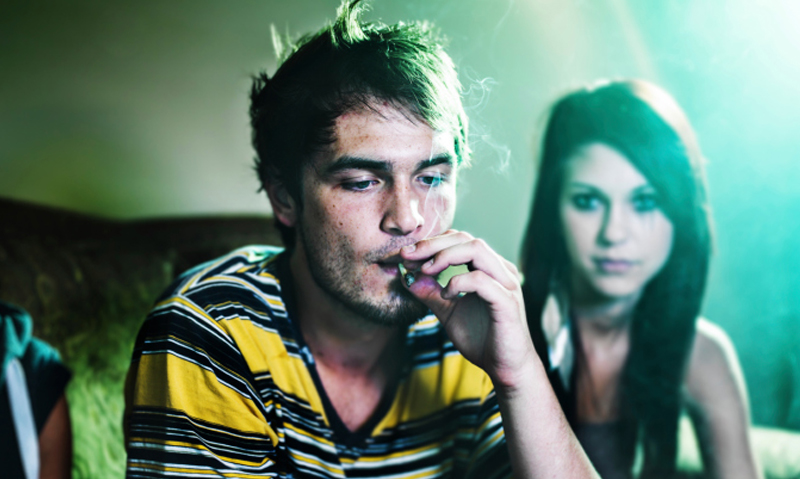 Doctors high and dry on drugs

THE rapid evolution of synthetic cannabinoids has left doctors without adequate know-how to manage an increasing number of patients presenting with toxic syndromes related to the illicit drugs, experts warn.

A group of scientists and practising doctors have described the dearth of clinical information about the drugs in a Perspectives article in the latest issue of the MJA. (1)

Anecdotally, the number of emergency department presentations linked to synthetic cannabinoids was increasing, with numerous case reports of kidney damage caused by one particular formulation, XLR-11, the authors wrote. Several deaths have also been linked to the drugs internationally.

However, the authors said there were “many unanswered clinical questions”.

“We have little information regarding effects on organs, drug half-lives, drug interactions and toxicokinetics, but such information would enable appropriate triage and discharge planning, even if treatments were unavailable”, they wrote.

At the heart of the problem was the expanding array of distinct potential synthetic cannabinoids, which already numbered in the hundreds.

Often agents such as vitamin E were added to blends to interfere with the detection of active compounds in workplace or other drug tests.

The authors called for a national approach to researching the drugs and sharing information among clinicians, including development of a national mass spectrometry library.

“By the time an analytical standard is available, a new compound may be available”, they conceded. “However, it is only through collecting and sharing large amounts of data that pharmacological and toxicological patterns, clinical outcomes and treatment options become known.”

Professor Jan Copeland, director of the National Cannabis Prevention and Information Centre at the University of NSW, backed the call for more research and information sharing, but said the first priority with synthetic cannabinoids was a public information campaign.

“Synthetic cannabinoids are neither cannabis, nor safe, nor legal”, she said, adding that their users were typically younger than herbal marijuana users, with US research showing an average age of 24 years.

“These drugs have no chemical relationship to marijuana, they just act on the same cannabinoid receptor system, but in a more potent fashion, so the effects in overdose are more severe”, Professor Copeland told MJA InSight.

Synthetic cannabinoids were also known to stimulate the opioid receptor system, producing adverse effects similar to those seen with opiates, like hypoxia, which had been recently reported in a US fatality.

Hallucinations, tachycardia, anxiety, vomiting, seizures, nausea and tremor had all been reported as symptoms of synthetic cannabis use.

Professor Copeland said the use of these types of drugs appeared to have declined in Australia since 2012 when they were banned, after previously being available from tobacconists, service stations and adult shops.

However, she noted that the 2013 National Drug Strategy Household Survey had shown 1.2% of Australians (230 000 people) had tried synthetic cannabinoids (3)

An international survey found 2.4% of synthetic cannabis users had to seek emergency treatment related to the drugs. (4)

New Zealand passed laws in 2013 to legalise forms of synthetic cannabis that had been tested and shown to be “low risk”. However, 10 months after the bill was passed, the government revoked all licences to sell the drugs.

Professor Copeland said the New Zealand experiment was “not nearly as successful as they thought it would be and had not reduced harm”.

However, Professor Alex Wodak, emeritus consultant at the Alcohol and Drug Service at St Vincent’s Hospital in Sydney, suggested in an MJA editorial that the New Zealand model could provide an example for Australia to follow once teething problems were overcome. (5)

He claimed the rise of synthetic cannabis was “a direct consequence of the prohibition of other drugs”.

“It’s time we had the serenity to accept that psychoactive drugs are part of our globalised and internet-connected world, and the courage to focus on reducing the harm that they cause”, he wrote, referencing the serenity prayer quoted by members of Alcoholics Anonymous.

Would relaxing the laws governing illicit drugs help reduce their use in society?

2 thoughts on “Doctors high and dry on drugs”