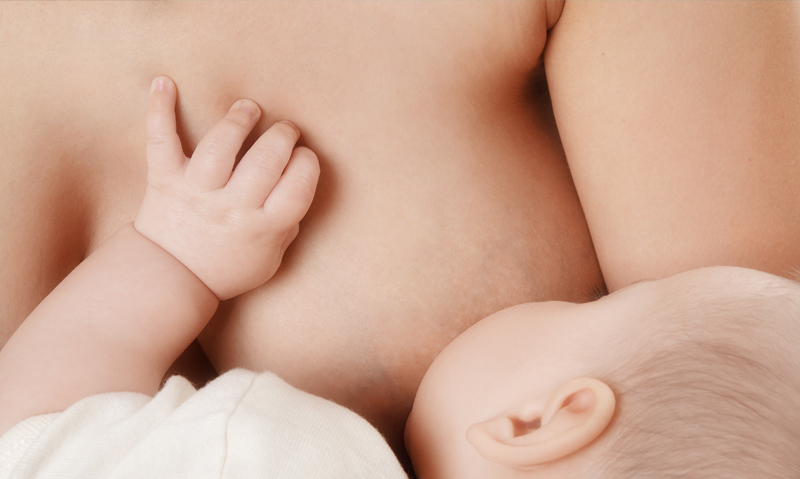 SEVERAL Australian experts have moved to reassure patients and doctors about the safety of using domperidone off-label to increase low milk supply in breastfeeding mothers, despite the drug being linked to sudden cardiac death.

The authors of a Perspectives article in the MJA, including Dr Lisa Amir, a GP and breastfeeding consultant at the Royal Women’s Hospital Melbourne, wrote that the absolute risks associated with the use of domperidone as a galactagogue were “likely to be very small, if significant at all”. (1)

Arguing the drug had a history of safe and effective use as a galactagogue, currently in up to 5% of Australian women giving birth, the authors raised concerns that any further restrictions to its use could “do more harm than good, with the risk of condemning lactating women to the status of therapeutic orphans”.

The reassurance follows recommendations from the European Medicines Agency (EMA) earlier this year that the daily oral dose of domperidone be restricted to a maximum of 30 mg and not be used for longer than one week. (2)

The MJA authors suggested the EMA’s recommendations may not be generalisable to lactating women as they were based on the drug’s use in approved indications only.

They noted that the most recent studies showed an increased risk of sudden cardiac death with domperidone only among male patients aged over 60 years.

“Therefore, one could expect that any increased risk associated with being female and ≤ 60 years would be negligible”, they wrote.

The benefits of breastfeeding — including reducing infant morbidity and mortality, and reducing the incidence of certain cancers among mothers — could “greatly outweigh what amounts to, at this point in time, largely theoretical risk associated with the use of domperidone as a galactagogue”.

The authors wrote that the drug should only be used after an adequate trial of non-pharmacological approaches by the mother such as optimising infant positioning and attachment, increasing the frequency of breastfeeds, and mechanical expression. They advocated an initial dose of 10 mg, increasing to up to 20 mg three times a day if necessary.

Professor Peter Hartmann, of the University of WA Human Lactation Research Group, agreed domperidone was useful in lactation, but said a crucial part of the decision to use it should be measuring prolactin levels — a factor not mentioned in the MJA article.

“Domperidone use should only be considered if the maternal blood prolactin has been measured and found to be low or that the levels are not responding to the baby sucking at the breast”, he told MJA InSight.

However, Associate Professor Wendy Brodribb, of the Discipline of General Practice at the University of Queensland, said prolactin levels were “notoriously difficult to interpret” as they depended on when they were taken in relation to a breastfeed and might increase with any stress, including having blood drawn.

“If there was a way of having normal ranges for normal lactating women and having very precise protocols when these levels should be measured, then galactagogues such as domperidone could be used in a much more targeted fashion”, she told MJA InSight.

Professor Brodribb noted that many women took herbal galactagogues such as fenugreek and blessed thistle, even though none had been found to be effective in well designed clinical trials.

“At least there is some evidence for the efficacy of domperidone and there is an obvious mechanism for its effect”, she said.

Many doctors were unfamiliar with domperidone’s use and so were reluctant to prescribe it, while many had poor knowledge about breastfeeding in general, said Professor Brodribb, who has a special interest in breastfeeding.

“Often if an infant has not gained as much weight as is thought appropriate, the doctor will suggest supplementing with formula after some or all feeds, without suggesting anything else to encourage milk production”, she said.

“While some infants do need supplementing, not instituting any other measures will undoubtedly reduce milk supply further and the mother will wean.”

She agreed that the risks of using domperidone as outlined in the paper would be “very small, if significant at all”.

However, she told MJA InSight she had seen one patient who was buying the drug online and taking very large doses. “Her infant got quite jittery, and that stopped when she reduced the dose”, she said.

Professor Ric Day, professor of clinical pharmacology at Sydney’s St Vincent’s Hospital Clinical School, told MJA InSight that although using domperidone as a galactagogue was an off-label indication, it was listed as an “accepted indication” in the Australian Medicines Handbook.

“It is another example of how product information is regrettably out of date and that there are inadequate mechanisms available to rectify this situation easily”, he told MJA InSight.

4 thoughts on “Reassurance on breastfeeding drug”