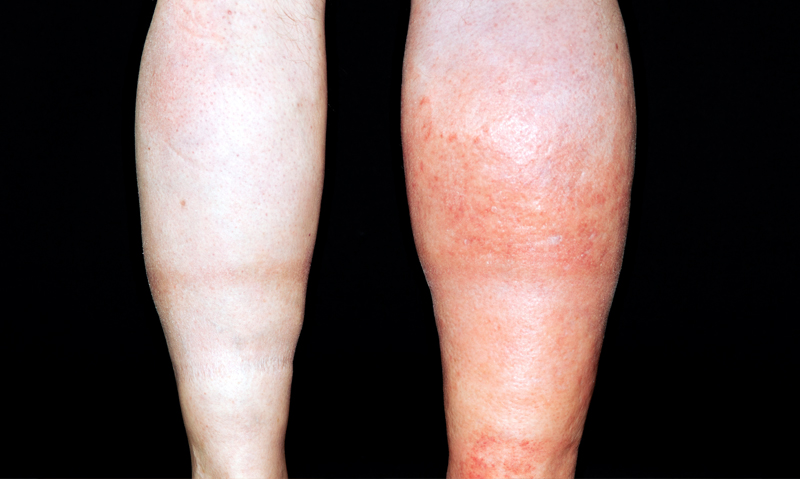 ALTHOUGH the case for provision of venous thromboembolism prophylaxis to surgical patients is reasonably “clear cut”, the case in hospitalised medical patients is less so, according to a leading Australian expert.

Professor John Fletcher, professor of surgery at the University of Sydney’s Westmead Clinical School, said improved targeting of venous thromboembolism (VTE) prophylaxis will ensure that high-risk hospital patients receive the appropriate preventive treatment and avoid its use in low-risk patients.

“The way in which we have defined medical patients who might be at high risk is probably not as precise as it needs to be”, Professor Fletcher told MJA InSight. “We need to work on how to risk-assess the medical patients to ensure that those really at high risk should receive prophylaxis. Whereas those at lower risk, you don’t want them to receive anticoagulants if it’s not strongly indicated.”

Professor Fletcher was commenting on a US study of more than 20 000 hospital patients which found the rate of 90-day hospital-associated VTE for general medical patients was low. (1)

The retrospective cohort study, published in JAMA Internal Medicine, also showed that patients who received care at hospitals with lower rates of pharmacological prophylaxis use on admission did not have higher adjusted hazards of clinical VTE compared with hospital with higher rates.

The researchers warned that quality improvement measures that indiscriminately targeted all patients with any risk factor could result in overprophylaxis and an increase in unintentional harms such as bleeding, patient discomfort and cost.

An accompanying editorial called for the development of a validated risk prediction model. “It is time to balance our goal of ensuring that every high-risk patient receives prophylaxis with ensuring that low-risk patients do not”, the editorialist said. (2)

Professor Fletcher said the editorial raised issues of relevance to Australia, adding that the duration of prophylaxis was also an important consideration for both surgical and medical patients.

Professor Ross Baker, of Murdoch University’s WA Centre for Thrombosis and Haemostasis, said the US editorial highlighted several “burning questions” regarding the provision of VTE prophylaxis to medical patients.

“What we do know is that 40% of people who suffer from venous thrombosis are medical patients who come into hospital, so it’s quite a substantial number of people who develop VTE”, Professor Baker told MJA InSight.

“It is a significant problem and the thing that we’re looking at now is how to pick those people who are at risk of venous thrombosis and give them the best treatment and then look at others who are at low risk who don’t require treatment.”

Professor Baker said the risk assessment tool used in the US study was devised in 2004 and provided scores which were not particularly useful.

He said there was general agreement that VTE prophylaxis was appropriate for people with active cancer, people with previous venous thrombosis, or people with significant inflammatory illness associated with bed rest, and this agreement provided a good start to efforts to improve identification of high-risk patients.

Dr Alasdair Millar, director of general medicine at WA’s Albany Regional Hospital, has been a long-term critic of the Australian and international VTE prevention guidelines and welcomed the US findings.

Dr Millar said under the present Australian guidelines about 80% of medical patients were eligible for pharmacological prophylaxis for a clinical condition that he estimates affects 0.3% of medical patients. He said the majority of VTE cases were asymptomatic and resolve spontaneously.

In 2012, Dr Millar and colleagues published alternative guidelines which weighted risk factors, providing pharmacological VTE prophylaxis to about 20%‒30% of medical patients assessed as being at high risk. This included patients with previous VTE or a malignancy. (5)

4 thoughts on “Who needs VTE prophylaxis?”