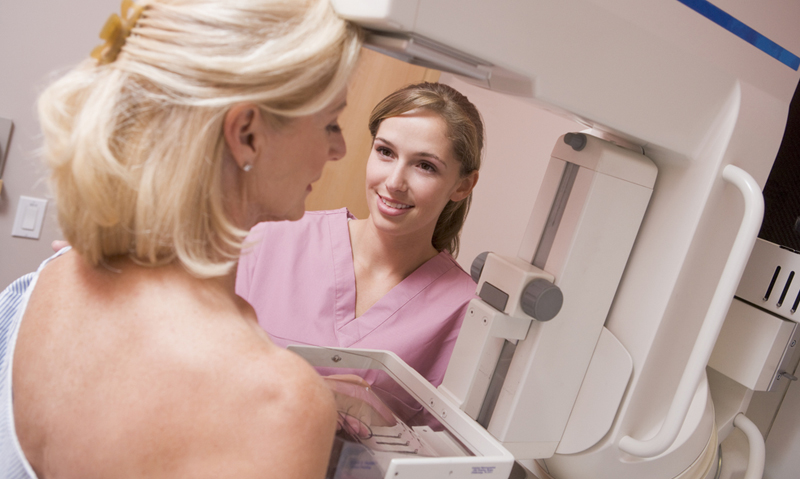 CANCER Council Australia says efforts to boost screening rates remain critical to saving lives despite claims by an international expert that there is a “new age of scepticism” towards cancer screening among clinicians.

A commentary published in JAMA Internal Medicine last week claimed cancer screening was “losing its luster” in the 21st century, as “increasing evidence suggests many modalities of cancer screening may be far less beneficial than first thought”. (1)

Professor Cary Gross, of the Cancer Outcomes, Public Policy, and Effectiveness Research (COPPER) Center at Yale University School of Medicine, wrote that while the second half of the 20th century was an “age of wonder” for cancer screening, doctors increasingly wondered whether screening tests were helping or hurting their patients.

Professor Gross’s comment was based on two research articles published in the journal on screening strategies in older people.

A population-based study found that a “substantial portion” of the US population who had limited life expectancy was screened for prostate, breast, cervical and colorectal cancer, and that this was unlikely to provide net benefit. “These results suggest that overscreening is common in both men and women, which not only increases health care expenditure but can lead to net patient harm”, the researchers wrote. (2)

The other research, a modelling study based on 65-year-olds with an average risk of colorectal cancer and average life expectancy who underwent colonoscopy screening at age 55 years with negative results, found that screening more intensively than recommended was inefficient from a societal perspective and often unfavourable for those being screened. “This study provides evidence and a clear rationale for clinicians and policy makers to actively discourage this practice”, the authors wrote. (3)

Professor Gross wrote that mammography screening standards also needed to be re-examined in light of emerging data, just as prostate-specific antigen testing had been re-examined in response to evidence, and was now discouraged by most experts.

“This new age of scepticism is providing us with critical tools to better target screening efforts.”

He argued that in future, health providers should be evaluated “in part, by their ability to refrain from ordering cancer screening tests for some of their patients”.

However, Professor Ian Olver, CEO of the Cancer Council Australia, did not believe there was anything “new” about screening scepticism, and said while scepticism was healthy, it was unhelpful when it “dominated the debate”.

“The difficulty is that the last study tends to trump all those that went before it in the attention it receives”, he told MJA InSight. “Hysterical reporting puts all the emphasis on the last study published.”

He said the Cancer Council aimed for full participation in Australia’s three screening programs for breast, cervical and bowel cancers, based on evidence that they saved lives.

However, “if the data goes the other way, the Cancer Council will be the first to say so”, Professor Olver said.

Paradoxically, he suggested that the absence of a fully implemented biennial screening program for bowel cancer in Australia was likely to be leading to overscreening.

“Some people are being primarily screened with a colonoscopy, which we know is not cost-effective. That’s what happens in the absence of a structured program”, he said.

“The social and economic implications of overdiagnosis through broadened disease definitions … and overdetection and overtreatment caused by early disease detection programs such as cancer screening are profound”, she told MJA InSight.

She said one current area of overuse was cervical cancer screening for women under 25 years old, saying there was “no, or at most very, very little benefit”, especially in those who had received the human papillomavirus (HPV) vaccination.

“Screening young women leads to abnormalities being identified in many of them [and] the consequences are anxiety, inconvenience and long-term harms through overtreatment that can affect their fertility and pregnancy outcomes”, Professor Barratt said.

The National Cervical Screening Program is currently undergoing renewal “to ensure that all Australian women, [HPV] vaccinated and unvaccinated, have access to a cervical screening program that is acceptable, effective, efficient and based on current evidence”. (4)