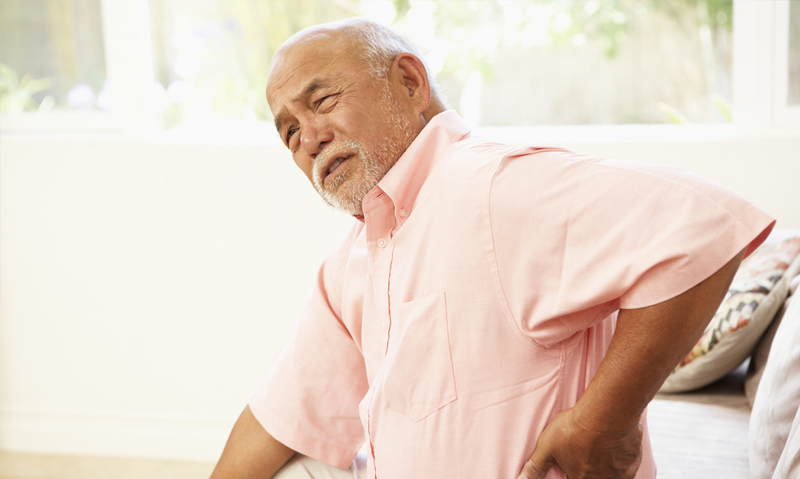 MUSCULOSKELETAL research is not viewed as “sexy”, affecting its ability to attract funding, say leading rheumatologists who have called for greater funding priority to be given to these disabling conditions.

Professor Lyn March, the Liggins professor of rheumatology and musculoskeletal epidemiology at the University of Sydney and Royal North Shore Hospital, said musculoskeletal (MSK) research was “not particularly sexy” because most people were more concerned about conditions that caused loss of life, overlooking the importance of quality of life.

However, Professor March warned the disability burden of MSK conditions would increase as the population aged and now was the time to take action.

“Many interventions are available that can make a difference yet they are not being implemented. The skills and expertise to conduct [the necessary] studies are definitely available in Australia, with many Australian researchers involved in trials. However, many of these are smaller trials that may not have a great impact. It is likely that this reflects the lack of sufficient funding”, she told MJA InSight.

Professor March’s comments came as a review of the scope and funding of MSK clinical trials in Australia, published in the MJA, found that NHMRC funding for MSK research was “disproportionately low” compared with the burden of these conditions. (1)

The authors said MSK conditions accounted for 27.4% of the total disability burden in Australia, but the NHMRC had funded an average of 5.8 new MSK trials a year in the past 5 years. This represented 0.8% of all project grants and funding, and 5% of NHMRC clinical trial funding.

Professor March said the government and the community must urgently address this imbalance in funding. “Clinicians and researchers need to consider priorities for interventions that will have the greatest impact and benefit to the health of the Australian population”, she said.

Professor Peter Brooks, leading rheumatologist and professorial fellow in the School of Population and Global Health, University of Melbourne, said common conditions such as back pain tended to be overlooked in research. “Back pain is not a sexy thing in a way; everybody gets back pain … so we tend not to give it quite the same accolades that we might give cancer or heart disease”, he said.

Professor Brooks agreed with the MJA authors that identifying evidence-practice gaps in MSK was likely to become even more important as health costs spiral.

“We very often know what to do, but we don’t do it,” Professor Brooks told MJA InSight. “There are still millions of dollars spent in Australia on x-rays in the acute phase of back pain, [but] there is no evidence that [this imaging] alters the way you treat back pain.”

Professor Nikolai Bogduk, conjoint professor at the University of Newcastle’s School of Biomedical Sciences and Pharmacy, said there were several confounders to the position taken in the MJA paper.

“There is no rule that says research dollars should be proportional to the epidemiology of disease because you could end up with the absurdity of trivial but common diseases attracting the bulk of the funding leaving nothing for other conditions”, he said.

Professor Bogduk said in Australia there was also a “psychosocial resistance to negative results”.

“Many things that are popular in contemporary practice lack a foundation. Should research [money] be spent to disprove [these practices] when all the established practitioners are not going to pay any attention to the negative results anyhow?”

Responding to the MJA paper, an NHMRC spokesperson said research into the national health priority of arthritis and MSK had one of the highest rates of successful funding applications.

3 thoughts on “MSK not “sexy” enough”