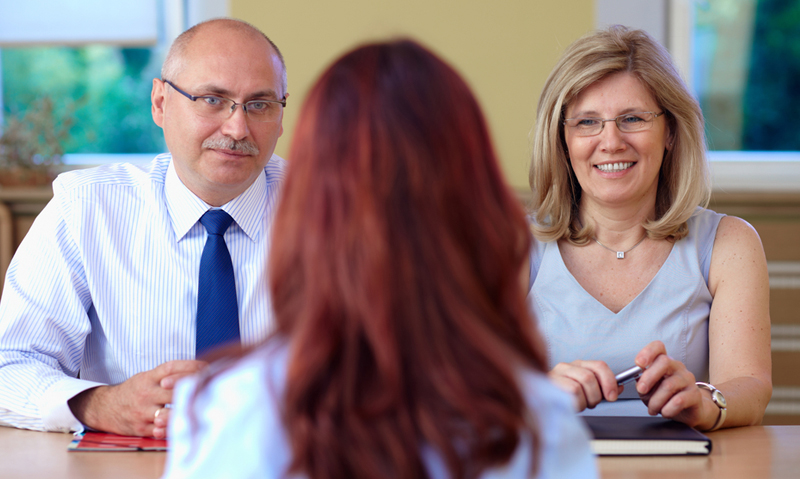 SELECTION of students to medical school should be more than an interview process or score-based merit system — it should begin years earlier, says one of Australia’s leading medical educators.

Emeritus Professor John Hamilton, who was dean of medicine at the Faculty of Health and Medicine at the University of Newcastle from 1984 to 1997, said debate about the role of the interview in the admission process was secondary to “growing our own wood”. In the late 1970s, Newcastle was the first university in Australia to introduce an interview as part of its selection process for medicine.

Professor Hamilton was responding to research published in the MJA which found that after the interview was removed from the selection process at the University of Queensland’s medical program at the end of 2008, there was a marked increase in the proportion of males granted admission. (1)

However, the change in the gender ratio was limited to the domestic direct graduate entry students, with the male proportion of that group rising from 50.9% to 64.0%.

The study authors noted that over the same period, male students consistently performed better than females on the double-weighted section III (reasoning in biological and physical sciences) of the Graduate Medical School Admissions Test (GAMSAT).

Professor Hamilton told MJA InSight that he believed there were “bigger issues at stake” than the possible gender bias of the current admissions process.

“Selection is only one of the steps in producing a medical workforce”, Professor Hamilton said.

“Student choice and orientation that leads to application in the first place is likely the most powerful [factor].

“The issue of what brings a student forward to apply for medicine in the first place actually starts way back in school, and in the home.”

Professor Hamilton said that in one of his previous roles determining admissions processes and curricula for medicine at Durham University in the UK he made a conscious decision to go back into the schools and lower socioeconomic areas to find potential medical students.

“[In Durham] we went back into the schools and developed problem-based learning in the science subjects, including some practical experience in local hospitals.

“We were growing our own wood, so to speak.”

Professor Tarun Sen Gupta, professor of health professional education and director of medical education at James Cook University’s School of Medicine and Dentistry, in Queensland, agreed that focusing on the interview as a selection tool was missing the bigger picture.

“The question is not whether a specific tool (like an interview) is any good, or whether it is associated with any biases, but more around the purpose to which it is put”, he told MJA InSight.

“I would suggest we ask ‘what is the best tool for our defined purpose or outcome?’ not ‘can an interview (or any other modality) be made to work in our setting?’

“The important outcome is what graduates do with their degree — what communities do they serve, how do they serve the community — not their [grade point average] or other performance on assessments.

“The case could be made that underserved communities should be overrepresented in the cohort admitted, at least until imbalances are corrected.”

Professor Judith Searle, CEO of the Medical Deans of Australia and New Zealand, said medical schools walked a fine line “between merit-based selection versus society’s needs for the future”.

“We have to continue to ask ‘is this what the public want of us?’ ” she told MJA InSight.

“In terms of gender balance, I think the public have a reasonable expectation that about 50% of medical students will be women, otherwise it is not representative of the community. And they would want to ask why not, if that balance wasn’t there.

“We have a responsibility to the public. We are using their money to train the future health workforce and it is important that we provide the public with some evidence of the quality of product that they are getting.”

Should medical schools aim for a diversity of students rather than relying on tests and interviews?