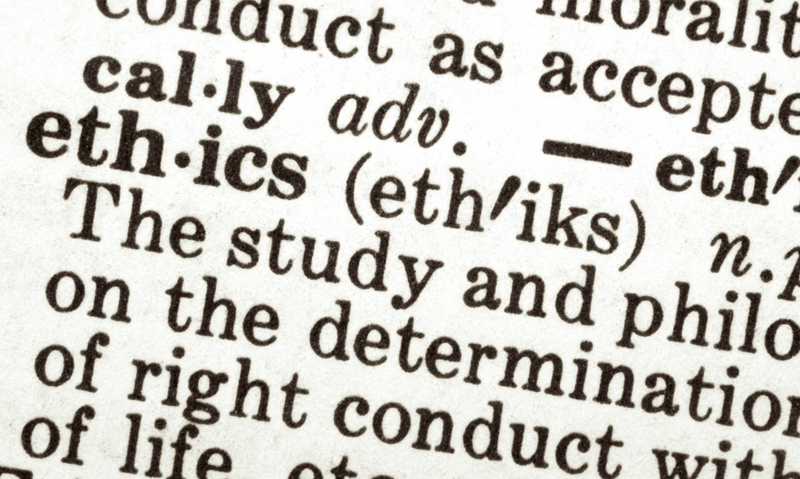 Apples and oranges of ethics

A CALL to increase ethical oversight of clinical practice to meet the standards used in research has been called “unfair and inappropriate” by a leading surgeon and academic.

Professor Russell Gruen, professor of surgery and public health at Monash University and The Alfred in Melbourne, said trying to compare the ethical oversight of research with that of clinical practice was like trying to compare “apples and oranges”.

Professor Gruen was reacting to a Perspective article published in the MJA which said there was a double standard in regulations and oversight in which the “ethical standards required for research are indeed higher than for clinical practice”. (1)

The authors — Ian Harris, professor of orthopaedics at the University of NSW, and senior research fellow Justine Naylor — wrote that clinical research could only be performed with the approval of a human research ethics committee, while clinical practice was not subject to such approval, even though “the risk of harm (to the individual and to society) from clinical practice may be considerable”.

The authors cited the use of interpreters as an example of the different ethical standards between research and clinical practice. “Researchers cannot seek informed consent from a non-English speaking patient without an interpreter or appropriately translated documents, but clinicians often obtain consent for surgery from the same individuals without these provisos.”

They wrote that clinicians could use new techniques and new prostheses without ethics approval, provided they did not want to publish their results.

While admitting that increased oversight and regulation in clinical practice might delay introduction of new beneficial treatments, the authors felt that this was “better than inadequately tested treatments becoming so entrenched that it is deemed ‘unethical’ to test them against a control”.

Professor Gruen said that while there was “never an excuse” for unethical behaviour of any kind, it was “inappropriate and unfair” to compare research and clinical practice ethics.

“There are fundamental differences between research and clinical practice”, he told MJA InSight. “The vulnerabilities are different, the goals are different.

“It is much easier to enforce ethical oversight in a research environment than in clinical practice.”

Dr Owen Williamson, an orthopaedic spinal surgeon, pain specialist and adjunct senior lecturer in the department of epidemiology and preventive medicine at Monash University in Melbourne, agreed, saying the MJA article had not considered how increased oversight would be accomplished in a clinical setting.

Professor Williamson said the article raised important questions on when the modification of an existing technology should be regarded as sufficiently different to require scientific study. “Although I agree that outcomes should be measured in some way after every intervention to ensure safety and efficacy, there is considerable debate as to what would constitute an appropriate outcome measure, given the almost limitless number of interventions and interested stakeholders”, he told MJA InSight.

“[The authors] do not comment on how this might be achieved, either the design or implementation, and who should bear the cost.”

Professor Mark Nelson, professorial research fellow at the Menzies Research Institute in Tasmania, and chair of general practice at the University of Tasmania’s School of Medicine, agreed there was a double standard at work.

“Research has strict systematic rules for collective investigation to get reliable and generalisable results for the population on which it is studied. It is best done against usual or optimal care”, he said.

“Clinical practice is on an individual where the standard is ‘reasonable’ rather than optimal. However, because it often is applied in an individual where there is an absence of evidence rather than evidence of harm or benefit, we permit ‘clinical judgement’ and ‘off-label prescribing’ where the professional obligation is to provide information to the patient or parent or guardian to this effect.

“No clinical intervention is free from the potential for harm. If you recommend exercise your patient can fall down the stairs. A surgeon would never get past the initial incision”, Professor Nelson said.

“The onus on physicians or surgeons promoting novel or expanded interventions is to promote or participate in clinical trials and don’t make unjustified claims of efficacy and safety.”

Professor Gruen said in the end it came down to self-regulation.

“At some point we need to rely on doctors’ professionalism and provide them with the skills to monitor themselves”, he said.

“[In clinical practice] ethical behaviour can’t all be enforced through oversight. It is much easier to do that in a research environment.”

Should doctors in clinical practice follow the same ethical standards as researchers?

2 thoughts on “Apples and oranges of ethics”