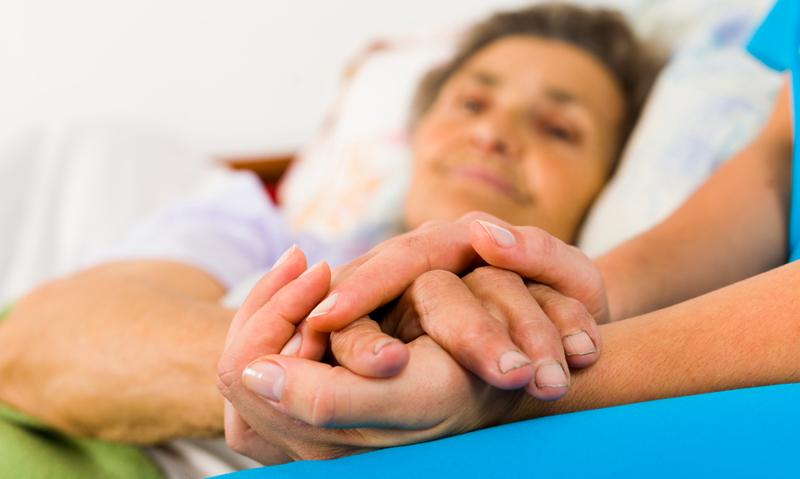 NEW MJA research shows many doctors cannot identify a legally valid advance care directive and don’t know whether they are obliged to follow one that conflicts with their clinical judgement. (1)

The findings, based on a survey of 867 specialists in emergency medicine, geriatric medicine, intensive care, medical oncology, palliative medicine, renal medicine and respiratory medicine, suggest doctors are at risk of legal action for unlawfully withdrawing or withholding life-sustaining treatments, or providing treatments without consent, the study authors warned.

“For medical professionals, criminal responsibility could arise for murder or manslaughter … or for assault”, the researchers, led by Professor Ben White, director of the Australian Centre for Health Law Research at Queensland University of Technology, wrote.

“A lack of legal knowledge will not excuse a medical professional from liability.”

Doctors scored an average of 3.26 out of a possible score of seven in a knowledge test about the validity of advance directives and the laws surrounding substitute decisionmakers for patients without capacity.

The researchers said a major challenge was convincing doctors it was “worth the effort” to learn the complex law around end-of-life care, which differs between states and territories.

“In some situations a doctor may be obliged to follow an advance directive in one state but will be in breach of the law if he or she does so in the same situation in another”, they warned.

There was “an urgent need for a national approach to the law in this area” and called for more legal training on the issue at medical schools, during internships and through the specialist colleges.

Associate Professor Gary Richardson, chairman of the Medical Oncology Group of Australia (MOGA), said that as advance care directives became increasingly common, confusion was growing due to the range of different documents in circulation.

“It really should be the responsibility of the Department of Health to provide a generic document for the Australian population”, he told MJA InSight.

“Addressing end-of-life issues is a big topic and really needs to be led by the government. With an ageing population, it will become an increasing issue and there should be national standards.”

Professor Richardson said it was problematic that even when advance directives were in place, when a patient arrived at the emergency department in most cases the staff would not have knowledge of the patient, so full care would be given.

While MOGA did not currently provide any training on the law regarding end-of-life care, he said the issue would be discussed at its next executive meeting.

“I would think it very important that doctors understand their legal responsibilities around end-of-life issues”, he said.

However, Dr Anthony Cross, president of the Australasian College of Emergency Medicine, said that while understanding the laws surrounding end-of-life care was important, he did not believe it was “the major concern”.

“Clearly we need to know the law and act within the law, but most doctors wouldn’t see end-of-life care from a legalistic point of view”, he said.

“Doctors are focused on providing the most appropriate care for the patient, including a holistic assessment and discussions with the patient, their family and other medical practitioners.

“The most difficult thing is training staff to have those hard conversations about death and the possibility of withholding treatment.”

Dr Cross said the college was putting increasing resources into this area.

Do you have a good understanding of advance care directives?