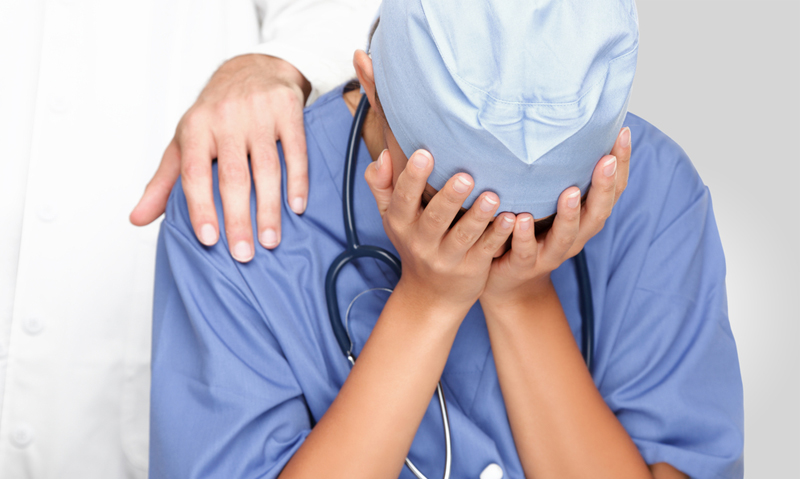 NAVIGATING the tensions between protecting public safety and maintaining the intrinsic professionalism of medical practitioners is a continuing challenge for health regulators, says the chair of the Medical Board of Australia, Dr Joanna Flynn.

“There are fundamental tensions in terms of the way … regulation can actually decrease professionalism”, Dr Flynn told MJA InSight. “We want regulation to create an environment in which professionalism can flourish because, ultimately, it’s when people are intrinsically motivated to behave professionally that you get the best quality practice. The Medical Board is very well aware of that tension.”

Dr Flynn’s comments came after the release of a report earlier this month into the UK’s medical regulatory body, the General Medical Council (GMC), which found a “culture of complaint” had developed in the UK. (1)

The report, by an independent consulting group Civitas, stated that it was “disturbing” that the GMC appeared to “give no serious consideration to the impact of its own activity (and deficiencies) on either doctors or patients”.

“Doctors who feel ‘guilty until proven innocent’ will practise defensive medicine, which is both costly for the NHS and worse for patient care. Furthermore, regulatory models that are designed to promote confidence at the expense of trust can create a false expectation of certainty within the uncertain practice of medicine, and drive out morality,” wrote Dr Tony Hockley, head of the Civitas Health Unit, in a foreword to the report.

The UK report comes as a 3-year review into the Australian Health Professionals Regulation Agency (AHPRA) begins, after the terms of reference were announced in April. (2)

Ms Georgie Haysom, head of advocacy at Avant, said the review’s terms of reference were sufficiently broad to explore the impact that complaints handling was having on medical practitioners.

Ms Haysom said many of the issues raised in the UK report resonated in Australia. She said while most of the matters referred to bodies handling complaints in which Avant was involved were dealt with fairly and efficiently, there remained instances where doctors were adversely affected.

“There are cases that aren’t dealt with well”, she said. “Particularly concerning is the impact the process can have on practitioners’ personal and professional lives.”

The UK report also pointed to a GMC acknowledgement of a lack of evidence that its fitness to practise processes improved the quality of medical care. The UK also introduced a revalidation system in 2012, which is being considered for introduction here. (3)

Dr Flynn said it was too early to determine if the UK’s 2012 introduction of revalidation would improve public safety, however, the case for its introduction was sound.

“Wherever you look you can find reports of a percentage of doctors who are underperforming and we know that engagement in ongoing education, peer review and reflection on practice are really important things and that’s really what the GMC is requiring people to do, albeit in a somewhat complex system”, she said, adding that strong evidence for the effectiveness of engaging in continuing professional development was also “pretty thin”.

“It’s hard to find [evidence] and yet I think it’s sensible enough on the face of it that people need to keep their knowledge up to date”, Dr Flynn said.

Last week in the UK, a report analysing the reasons behind the steep rise in the number of complaints made to the GMC was also released. (4)

It showed complaints about doctors’ fitness to practise in the UK more than doubled in the 5 years to 2012 when there were 10 347 notifications.

The report identified several trends that had contributed to the rise in complaints, including patients’ higher expectations of their doctors, increased public awareness and social media’s role in encouraging patients to speak out about issues.

Dr Flynn said notifications were also increasing in Australia, by about 20% per year, although many did not meet the threshold for board action. (5)

She said many of the same factors, such as the changing doctor–patient relationship, were driving the upward trend in complaints.

Ms Haysom said Avant, which had also seen a rise in complaints, had recently launched a website aimed at helping doctors better manage their health more generally and cope with the stresses associated with the complaints handling process. (6)

Dr Flynn also pointed to the board’s funding of doctors’ health programs across Australia to ensure medical practitioners had ready access to assistance.

Should medical regulators consider the impact on doctors when investigating patient complaints?