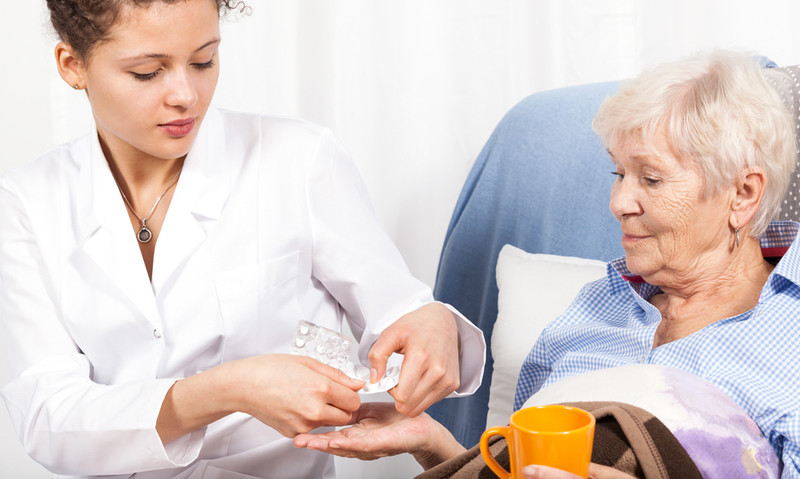 RESIDENTIAL aged care facilities are a “melting pot of everything that leads to poor antimicrobial stewardship” a leading expert has told MJA InSight, as new research exposes systemic failures in antibiotic prescribing in the sector.

Interviews with 40 nurses, 15 GPs and six pharmacists revealed that a lack of onsite doctors was a major concern, with infection management driven by nurses.

Some GPs felt confident with nursing assessments, but others raised concerns about rapid staff turnover, lack of experienced nurses and variability of assessment quality, especially from agency or casual nurses.

Reliance on locum doctors was generally thought to be associated with greater use of antibiotics.

One GP told the interviewers it was a “fairly typical situation” for doctors to prescribe antibiotics over the phone for a urinary tract infection, and still not have reviewed the patient 4 months later.

A nurse unit manager told the researchers: “GPs will prescribe something because if they don’t … it could be 3 or 4 days before that resident gets an antibiotic.”

Several GPs expressed a belief that existing therapeutic guidelines were not applicable in aged care, with some saying they believed more aggressive treatment was needed in this population.

Another recurrent theme was the influence of routine dipstick urinalysis on the overprescribing of antibiotics for asymptomatic bacteriuria.

“Despite studies showing that urine dipstick tests are unreliable for identifying older residents with laboratory evidence of UTI [urinary tract infection], half of the participating [facilities] used routine full-ward tests”, the researchers wrote.

The study found lack of pharmacy support was a problem, with antibiotic prescribing rarely reviewed.

Prescribing decisions were also complicated by fears of lawsuits for undertreatment and by difficulties in assessing patients with behavioural problems and cognitive deficits.

Professor Watson said the study was a “stark expose of the prescribing problems in residential aged care facilities”.

He supported the authors’ call for prescribing algorithms for common problems in residential aged care, and said antimicrobial stewardship programs in area health services should include aged care.

“Telephone prescribing also needs to be better regulated”, he said.

Dr John Ward, a geriatrician and associate professor at the University of Newcastle, said most of the issues could be resolved by nurse practitioners working closely with GPs.

“The problems are the inevitable result of trying to manage very sick people with multiple comorbidities through the visiting general practice system”, he told MJA InSight.

The lack of patient monitoring and information on overall rates of antibiotic prescribing in aged care facilities “is a problem and could probably only be solved by having nurse practitioners who had the time and IT systems to do this”, Dr Ward said.

“Prescribing antibiotics on the basis of urinalysis without considering if the person really has a UTI is a common issue. Again, nurse practitioners are probably the only feasible solution.”

Dr Robert Prowse, director of the department of geriatric and rehabilitation medicine at the Royal Adelaide Hospital, said although the problem of increasing antibiotic resistance was the major concern raised in the study, a significant side issue in aged care facilities was delayed treatment for patients with genuine infections — “a probable contributor to preventable acute hospital admission”.

“Given that these are competing aspects of prescribing, the level of education and training required to solve it is likely to be high”, he said, disagreeing that this could be reflected in a simple treatment algorithm.