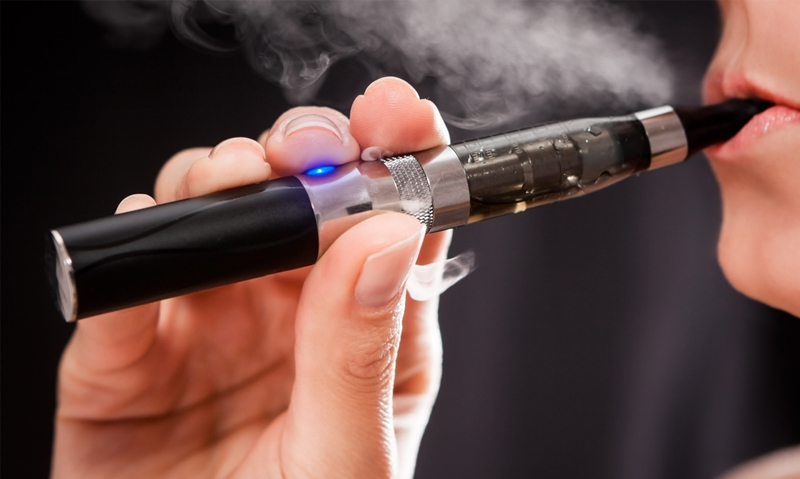 Battlelines on role of e-cigs

THE role of e-cigarettes in smoking cessation has split Australian experts, with the battlelines drawn between harm minimisation and tougher regulation.

Leading public health advocates on both sides of the debate have urgently petitioned the WHO with their cases, ahead of a major meeting to determine global tobacco policy in October. (1)

Professor Wayne Hall, chair of the Centre for Youth Substance Abuse Research at the University of Queensland, said those supporting a ban on e-cigarettes had “lost sight of the possible gains to smokers because their thoughts are dominated by the fear of what big tobacco is up to”.

He called for the battery-powered devices and the “e-juices” they vaporise to be “made legally available in Australia”, to ensure their safety and quality.

Currently it is illegal to sell or supply nicotine-containing e-cigarettes and e-juices in Australia, but experts agree the products are being widely purchased over the internet.

Professor Hall said the e-cigarettes can contain highly variable amounts of nicotine, ranging from none at all to 20 times the content of an ordinary cigarette.

“Only products that have passed some quality control should be sold, including having dependable nicotine delivery, maximum levels of particulate matter and childproof nicotine containers”, he said.

Professor Hall was one of almost 60 doctors who petitioned the WHO in May not to class e-cigarettes in the same category as tobacco cigarettes. (2)

The letter stated that it was “hard to imagine major reductions in tobacco-related [non-communicable diseases] without the contribution of tobacco harm reduction”.

“Even though most of us would prefer people to quit smoking and using nicotine altogether, experience suggests that many smokers cannot or choose not to give up nicotine and will continue to smoke if there is no safer alternative available that is acceptable to them”, the petition said.

Although no randomised controlled trials have proved e-cigarettes are superior to conventional quitting aids, Professor Hall told MJA InSight the devices could increase rates of quitting if more smokers were prepared to use them than had been the case for nicotine replacement therapy.

However, Professor Simon Chapman, professor of public health at the University of Sydney, argues the devices are more likely to prolong smoking addictions and renormalise smoking culture.

In a separate petition to the WHO, Professor Chapman and 128 other health professionals warned that the tobacco industry was behind a disingenuous push to have e-cigarettes seen as smoking cessation aids. (3)

They drew parallels to the mistakes of history, saying public health experts had mistakenly embraced cigarette filters and “low tar” cigarettes as “harm reduction” strategies in the past, which were actually “designed to promote cigarette sales by reassuring a concerned public that the new products were safer”.

The letter cited evidence that most e-cigarette users continued to smoke tobacco cigarettes, albeit fewer, and were less likely to stop smoking than non-users.

“The available epidemiology doesn’t show that just cutting back on the number of cigarettes translates into reduced harm. It’s the duration of smoking that matters most for lung cancer”, Professor Chapman told MJA InSight.

Professor Stephen Leeder, another signatory to the letter and editor-in-chief of the MJA, told MJA InSight that the enthusiasm of the tobacco companies for e-cigarettes immediately aroused his suspicion.

“The safety studies have not been done, but previous work on ‘safe cigarettes’ (so-called) has shown them not to be safe”, Professor Leeder said. “Precautionary principles suggest we should be vigilant and skeptical about e-cigs.”

Both Professors Hall and Chapman agreed GPs were likely to face questions from patients about e-cigarettes. They agreed that while any quit attempt should be encouraged, patients should be informed of the limited evidence to support e-cigarette use in smoking cessation.

Professor Hall told MJA InSight: “To receive a health benefit, patients should aim to stop all smoking rather than just using e-cigarettes to replace some cigarettes”.

The debate comes as new research shows more than 460 brands of e-cigarettes and more than 7000 unique flavours of e-juice are being marketed online. According to the study in a special supplement in Tobacco Control, co-edited by Professor Hall, the market is growing at a rate of 10 new brands and 242 new flavours a month. (4)

The study identified a potent shift in the marketing messages about e-cigarettes in the past 2 years, away from advertising them as an alternative to cigarettes towards painting them as product in their own right called an “eGO” or a “mod”.

Professor Chapman seized on the findings as evidence that sellers are appealing to a younger generation of non-smokers as part of a growing youth culture of “vaping”.

However, the authors of the study said that was just one possible interpretation of the data. “Is it possible that the newer products, which continue to move away from being cigarette-like, will actually render conventional cigarettes unattractive to youth?” they wrote.

A second study in Tobacco Control found 20% of current smokers, 5% of ex-smokers and 1% of never-smokers in the EU had ever used an e-cigarette. (5)

Should e-cigarettes be made legally available in Australia?

23 thoughts on “Battlelines on role of e-cigs”