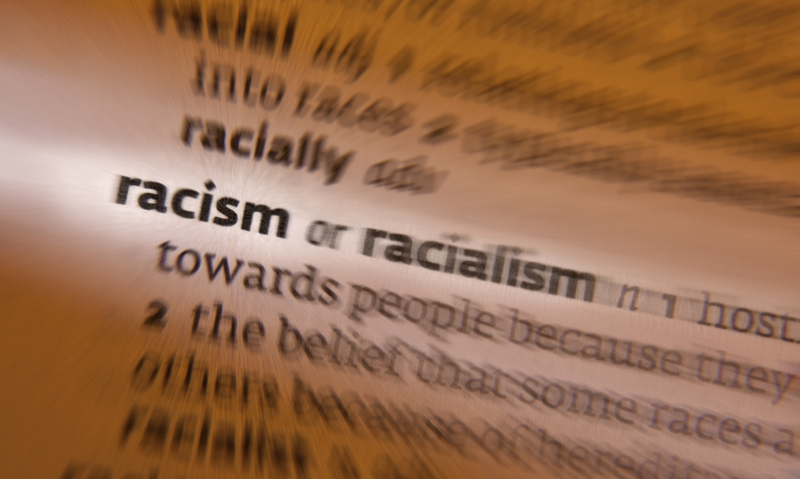 HIGH rates of racism in the Australian health care system may be directly contributing to psychological distress among Aboriginal patients, MJA research suggests. (1)

Melbourne researchers found a third of Aboriginal Australians had experienced racism in health settings in the past 12 months, based on their survey of 755 people from four Indigenous communities in rural and metropolitan Victoria.

“Racism in health settings may contribute to poorer health through stress-mediated pathways as well as through reduced quality of health care and limited access to health services and other resources that protect and promote health”, Associate Professor Margaret Kelaher, director of the Centre for Health Policy at the University of Melbourne, and colleagues wrote.

The most common forms of racism in health care were name-calling, teasing and comments, being treated as unintelligent and being ignored, the study found.

The study did not examine whether the perpetrators of racism were patients or staff, however Dr Tammy Kimpton, president of the Australian Indigenous Doctors’ Association, said she believed both were to blame.

Dr Kimpton said the findings were “very consistent” with patients’ stories and feedback from medical students about incorrect racist attitudes from hospital staff and GP supervisors.

“Health workers often assume that Aboriginal patients are less intelligent or non-compliant”, she said. “For instance, I have patients who I know are doing quite well with medication management who are sent back from hospital on Webster packs because the hospital doesn’t trust that they’ll take their medication.”

Another typical scenario was the denial of certain services to Aboriginal patients because they don’t “look Aboriginal”, she said.

Yet Dr Kimpton said ongoing education of medical students about a patient-centred approach toward Indigenous Australians was starting to dismantle racist attitudes.

“It’s heartening to see that in health care the number of interactions which are racist is decreasing,” she said.

AMA president Associate Professor Brian Owler said while the study was concerning, he would “hate to think that people would draw conclusions that doctors and nurses were racist and that the problem was systemic”.

“I’m sure there are elements of racism and we must do everything we can to reduce that, but in general, there are many doctors and nurses in the health system who are very dedicated to Indigenous health”, he said.

Professor Shane Houston, the head of Indigenous strategy at the University of Sydney and a deputy vice-chancellor, said it was important to draw a distinction between “systemic” and “institutionalised” racism.

“Systemic implies that racism is pervasive … even ubiquitous. I don't think that's the problem in health care”, he said.

“But I do think racism is institutionalised, which means that, because one culture designed a system with its own people in mind, the policies and processes of that organisation unintentionally create a feeling of being discriminated against.”

Professor Houston said the problem was not solved by the common approach of sending the most junior health staff to 1-day cultural awareness workshops.

“The most junior ward clerk is powerless to change the culture in a health system of one million people”, he said.

Senior staff also needed to be engaged in “deep reflection about their own biases and cultural blinkers” as part of an “ongoing, lifelong professional journey toward cultural competence”, he said.

Have you experienced or witnessed racism in the health care system?