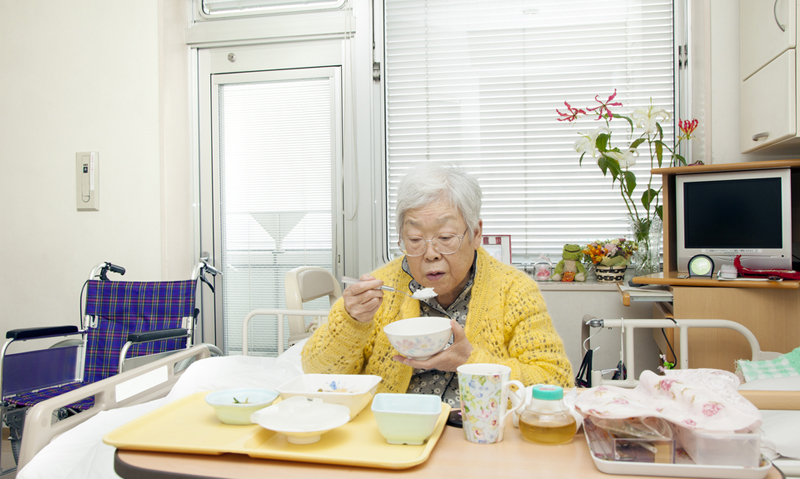 PATIENT nutrition is often an “afterthought” in the hospital environment and greater recognition of nutrition issues among doctors is needed, according to a leading Australian expert on human nutrition.

Professor Ian Caterson, Boden Professor of Human Nutrition at the University of Sydney, said many elderly people admitted to hospital had nutrition issues that were not considered in acute situations. Malnourishment could also be exacerbated during hospital treatment, he said.

“We fast [patients] for scans or procedures and then, if an emergency patient comes in, the [less urgent] patient gets bumped, so they spend some of their time in hospital not eating”, he said. “We have to think of ways around that.”

Professor Caterson was commenting on Canadian survey of 428 physicians that found while they believed that nutrition assessment should be performed when patients were admitted to hospital, most felt that this was not being done on a regular basis during hospitalisation and on discharge. (1)

“A multidisciplinary team is needed to address hospital malnutrition, and educational strategies that target physicians are needed to promote better detection and management throughout the hospital stay”, the researchers concluded.

Professor Caterson told MJA InSight education in nutrition was not given high priority in medical schools.

“While there is some [teaching of] nutrition in medical courses, it’s not high up. It tends to be recognising the issue in relation to diabetes or obesity, or calcium or cholesterol”, he said.

Professor Caterson agreed that a multidisciplinary approach to improving patient nutrition was needed. “It often happens that the clinical team don’t know about [a patient’s nutritional status] and the dietitian is not on the ward round”, he said. “The doctors have to recognise [nutrition care] and the allied health people have to let go of their turf a bit too and meet somewhere in the middle.”

Associate Professor Judy Bauer, director of the University of Queensland’s Centre for Dietetics Research (C-DIET-R), said there was a growing awareness of the need to detect and manage malnutrition in hospitalised patients.

“Definitely there is increased awareness but we are still a long way from managing nutrition well”, said Professor Bauer, citing a 2012 study conducted by C-DIET-R that found a third of acute care patients in public hospitals in Australia and New Zealand were malnourished. (2)

Professor Bauer said while some states were prioritising detection and management of malnutrition in hospitals, nutrition care was considered but not included in the 10 National Safety and Quality Health Service Standards released in 2012. (3)

“If we could achieve nutrition as one of the national standards, that would certainly increase the emphasis on nutrition care and the identification and treatment of malnutrition", she said, pointing to Canada and the European Union that had implemented nutrition taskforces to better target malnourishment in hospitals.

Professor Bauer said her centre’s research had found that even when gold standard systems for managing malnutrition — including protected meal times, nutrition screening on admission, dedicated dietitians in each unit and high quality food services — were in place, many patients still consumed only half of their nutritional requirements. (4)

“Although nutrition was on everybody’s radar, it was way down on their priority list”, she said.

A follow-up program that aimed to raise multidisciplinary team and patient awareness of nutrition, promote nutrition as a medicine and have the medical team prescribe nutrition supplements and encourage patients to eat, was far more successful in ensuring patients’ nutritional needs were met during their hospital stay. (5)

“Sometimes you believe all the critical elements for nutrition are are in placebut unless the multidisciplinary team all focus on nutrition and make it priority, then those strategies just won’t work”, Professor Bauer said.

She said doctors were crucial in promoting nutrition as an essential element in a patient’s recovery.

“In the acute care setting, if there’s a doctor who has a nutrition focus, it really does change the whole team’s emphasis on nutrition care.”