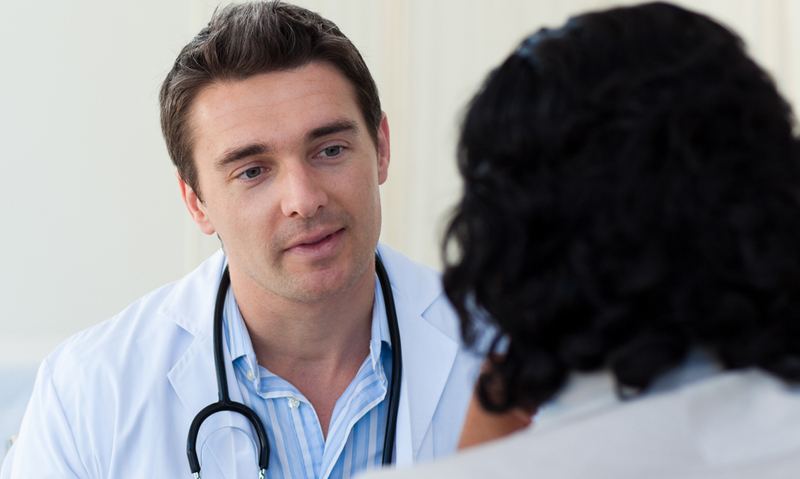 SHARED decision-making skills would help GPs meet their own needs and those of their patients when discussing the appropriate prescribing of antibiotics, says a leading epidemiologist.

Professor Tammy Hoffmann, clinical epidemiologist in the Faculty of Health Sciences and Medicine at Bond University on the Gold Coast, said GPs were often reluctant to directly ask patients about their expectations for an antibiotic prescription, which was a missed opportunity.

Professor Hoffman was commenting on a study published in Annals of Family Medicine, which found family doctors used indirect methods to explore their patients’ expectations for treatment, particularly with antibiotics. (1)

“GPs [in the study] assumed that a direct conversation about antibiotics would lead to conflict when actually it would have opened the door to a useful discussion”, Professor Hoffmann told MJA InSight.

The authors found that the doctors assumed most patients or parents of sick children wanted antibiotics, but did not ask direct questions “as that might lead to confrontation”. Instead, the doctors used an indirect manner before performing a physical examination while giving a “’running commentary’ so as to influence expectations and help avoid generating resistance to a soon-to-be-made-explicit plan not to prescribe antibiotics”.

They noted that previous research in this area had shown that by failing to seek patient expectations, physicians tended to overestimate actual patient demand for antibiotics. (2)

“Interventions to promote appropriate antibiotic prescribing might include a focus on training clinicians in communication skills that promote a trusting and open physician-patient relationship, and a use of running commentary, rather than on directly eliciting expectations as that might overlook areas of greater potential influence”, the authors concluded.

Professor Hoffman said the overuse and inappropriate use of antibiotics was an urgent problem because resistance was growing.

Most patients did not know resistance to antibiotics would decline if they were used more than was absolutely necessary, which was an argument for more open conversations between doctors and patients, Professor Hoffman said.

“In GP consultations it is one of the biggest issues, and one of the trickiest to deal with. Shared decision making is a way of meeting the needs of both the physicians and patients. Often it is about presenting the options and waiting and watching”, she said.

Professor Hoffmann said the problem with antibiotic prescribing illustrated how Australia was lagging behind in the teaching of shared decision-making skills.

“It is such a core skill”, she said. “It should be a standard part of the curriculum and there should be continued professional development in this area.

“In undergraduate study it could be a part of teaching in evidence-based practice or it could be taught under patient communication. At the moment it falls between the two groups and neither camp has taken it up.”

Professor Simon Willcock, head of general practice, Sydney Medical Program at the University of Sydney, disagreed with the assumption that Australian patients expected to be prescribed antibiotics.

“In Australia there is a lot of community media about inappropriate antibiotic prescribing, and over the last decade or so patients will often communicate a reluctance to take antibiotics even if they are indicated”, he told MJA InSight.

“I would expect that very few GPs would feel uncomfortable in eliciting patient expectations and in trying to educate about appropriate prescribing.

Professor Willcock said the dilemma of patient expectations was overshadowed by the fact that “the clinical symptoms and signs that can differentiate between antibiotic-sensitive (specific bacterial) infections and antibiotic-inappropriate infections have poor sensitivity and specificity”.

“Doctors — myself included — often have to decide whether to initiate treatment while awaiting a swab or other culture result, at which time the antibiotic can be continued or suspended depending on the result.

“This is a much bigger dilemma for most doctors rather than the decision to ‘explore options in a direct manner’.”