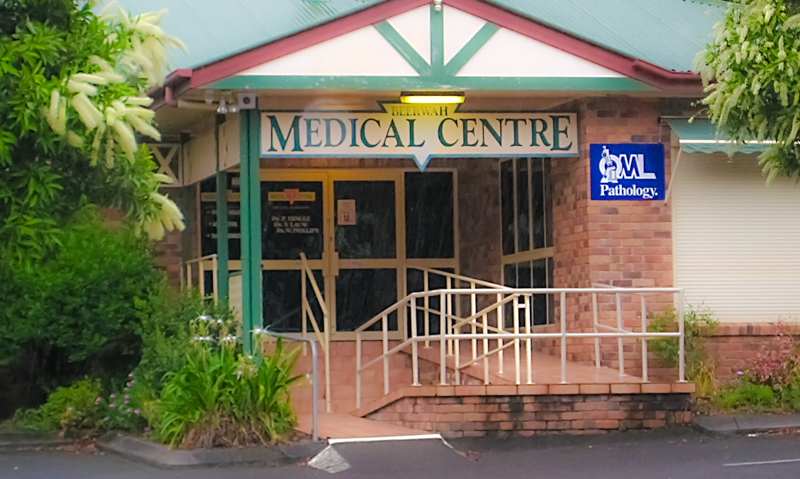 ENCOURAGING medical students from urban backgrounds to attend rural clinical schools will provide the most “bang for our buck” in boosting the rural medical workforce, says a rural health expert.

Associate Professor Gabriel Shannon, adjunct associate professor at the University of Sydney’s School of Rural Health, was commenting on research published in the MJA that found graduates from urban backgrounds who spent a year at the Rural Clinical School of WA (RCSWA) were almost four times more likely to be working in a rural area up to 10 years after graduation than their counterparts who did not attend a rural clinical school (RCS). (1)

“RCSWA graduates from an urban background were working as rural doctors at a similar rate as those from a rural background who did not participate in the RCSWA”, the researchers wrote.

Professor Shannon said enticing city-raised medical students to rural clinical schools was likely to be the most effective strategy in shifting some of the medical workforce from urban to rural areas.

Professor Geoff Thompson, former (foundation) chair of the SA Institute of Medical Education and Training, said the study provided the best evidence to date for the ongoing support of the RCS approach.

However, he said, the link between rural clinical school attendance and rural practice was “not quite justified” by the data presented and more evidence was needed before expansion of the RCS program could be recommended.

“Despite the authors’ contention that their results justify the RCS approach, it remains possible, for example, that those who chose the RCS program may have chosen a rural career path for other reasons.

“It would have been useful to know if, after 2007 (after which there was an excess of applicants), the allocation to RCS was made randomly or was based on suitability for the program. If the latter, then selection bias would be a concern,” said Professor Thompson, a paediatrician and professorial fellow at SA’s Flinders University.

Professor Thompson said further research was also needed to determine the quality of care provided by RCS graduates because the approach was a significant departure from conventional medical school teaching.

“We know that RCS students do well in medical school examinations, but their subsequent performance as practitioners has not been well documented. This is a difficult parameter to measure, but if it could be shown that they make as good as, or even better, doctors than their non-RCS colleagues, the case for continuing the RCS approach would be made — especially if the cost benefit could also be demonstrated.”

Professor Shannon said most of the RCSs had “virtually identical” curriculums to their parent medical schools. “We at the school of rural health at the University of Sydney have exactly the same curriculum as Sydney Medical School and our students are performing very well in that, so I have no doubt that the quality of the graduate is equal to, if not even better than, the quality of the graduates who don’t come to the rural school,” he said.