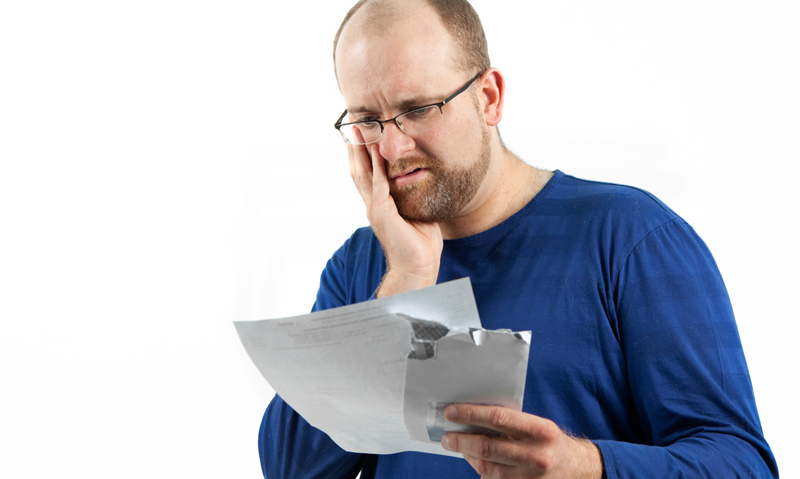 SOME private interest groups, particularly in the health field, try to prevent publication of scientifically accurate and peer-reviewed articles because it may affect their profits, according to an Australian legal expert.

Professor Thomas Faunce, a barrister and professor at Australian National University’s colleges of law and medicine, biology and the environment, told MJA InSight one option to prevent this could be for a medical journal to have a stated policy that such a threat from an organisation or individual in relation to a particular matter would be made public.

“That revelation need not necessarily publish all the details of the threat”, Professor Faunce said.

He was commenting on a “Policy forum” article in PLOS Medicine by a Canadian group suggesting that medical journals should publish threats of litigation in a bid to boost editorial independence. (1)

Professor Faunce, who is also an experienced journal author and reviewer, said threatening defamation action was one tactic that had been used to prevent publication of articles. Another was “stacking” the peer review or grant processes.

The authors of the PLOS Medicine article said independence was “diminished when concerns about libel lawsuits deter journals from publishing contentious manuscripts”.

“The mere suggestion of litigation can bias the medical literature by affecting editorial decisions”, they wrote.

Two of the authors declared that they had had work rejected or substantially rewritten because of concerns about potential litigation. They said they were not suggesting that journal editors publish legal threats as an act of retaliation, but to deter potential legal threats and promote accountability.

Publishing threats of litigation would “empower journals to publish worthy manuscripts” despite intimidation. “Threat letters can be posted without comment on the merits of the threat and — where needed — with identifying information redacted.”

But an Australian defamation expert has warned that local publishers risked “aggravated damages” if they published legal threats.

“In such cases, the conduct of the publisher is relevant to any damages and those might be aggravated by publishing the letter”, Mr Patrick George, partner at Kennedys in Sydney, told MJA InSight.

“Most [letters threatening litigation] are marked not for publication and there is an expectation of confidentiality. If you break that confidentiality, you are risking aggravated damages.”

Mr George said it was a balance between the risk of damages and the possibility of publication causing the complainant to back down. But he said it was a risky tactic and “could go either way”.

Professor John Lowe, managing editor of the Australian and New Zealand Journal of Public Health, said even though “editorial independence has to be maintained” he “probably would not” consider publishing legal threats.

“This is quite a challenging issue”, he told MJA InSight. “It’s not a common practice here [for medical journals to be legally threatened] and I hope it doesn’t become so. It’s a question that has to be considered on a case-by-case basis.”

The authors of the PLOS Medicine article suggested journals could band together via a registry or forum, with the support of organisations such as the International Committee on Medical Journal Editors, the Committee on Publication Ethics, or the World Association of Medical Editors.

“Furthermore, these organizations could take the lead in establishing and maintaining, with support of their members, a special website dedicated to this form of exposure of libel threats directed against medical journals”, they wrote.

“The advantage of the jointly organised website would be the ease of access for posting and for analysing libel threats, the increased visibility of the initiative, and the sharing of maintenance costs and costs of initial legal consultations.”

Should journals make it known when publication of peer-reviewed articles are threatened by legal action?

2 thoughts on “Risk in publishing threats”