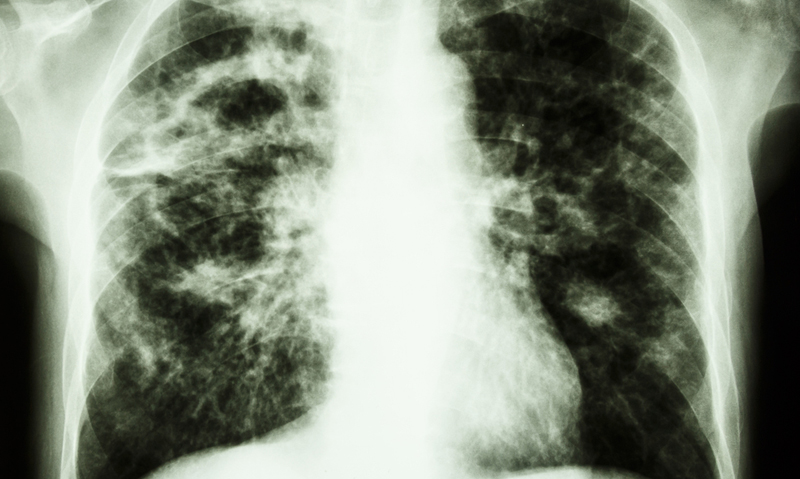 We must lead TB control

AUSTRALIA must lead the way to control tuberculosis in the region or risk increased levels of susceptible and multidrug-resistant disease at home, says a leading immunologist.

“We will never control tuberculosis [TB] in Australia if we cannot control it in the region”, Professor Warwick Britton, head of the NHMRC Centre of Research Excellence in TB Control, told MJA InSight.

Professor Britton, who is also professor of medicine and immunology at the University of Sydney, was responding to WA research published today by the MJA to coincide with World TB Day. (1) (2)

Multidrug-resistant TB (MDR-TB) could become a huge problem if it was allowed to spread internationally, he said. “And it’s been gradually accumulating for about 4 decades in some parts of the world, like Russia and other areas of Eastern Europe.”

The WA research detailed 16 MDR-TB cases between 1998 and 2012 and compared them with matched controls with drug-susceptible TB.

“What’s significant is that only a quarter of the MDR patients had been treated in the past”, Professor Britton said. “They have been infected with the MDR strain wherever they have come from, and carried it here.

“This is what we call primary drug resistance and it reflects the patterns of TB prevalence in their countries of origin.”

Professor Britton said that given the increasing amounts of travel and migration across the globe, it was inevitable that carriers of TB would bring the infection to Australia.

“That is why it is so important for Australia to take the lead regionally. We have very good people, particularly in research and innovation.”

One of the biggest areas of concern was the lack of evidence about prevention of MDR-TB in relatives of infected patients.

Professor Britton and one of his coauthors, who wrote a recent MJA editorial on MDR-TB, Dr Suman Majumdar, an infectious diseases specialist at the Centre for International Health in Melbourne, will spend World TB Day at Parliament House, Canberra, presenting a proposal for collaborative regional leadership to federal politicians. (3)

“We hope to encourage the politicians to take leadership in the region and persuade them that for a relatively small outlay there is a lot we can offer”, he said.

In other research on TB, an analysis of Chinese national survey data, published in The Lancet, reported that in 20 years China had more than halved its TB prevalence, from 170 cases per 100 000 population to 59 cases. (4)

A TB control project containing key elements of a WHO-recommended strategy was implemented in hospitals and public health centres in the 1990s in 13 Chinese provinces containing half the country’s population. The strategy was extended to the whole country in 2001.

An accompanying editorial said the Chinese model showed the feasibility of controlling and eliminating TB by “aggressively scaling up” efforts through new diagnostic tests, treatments for latent TB, better access to treatment and “social prevention mechanisms”. (5)

Professor Britton said the most valuable thing Australia could do was continue to support The Global Fund to fight AIDS, TB and malaria, which “has taken a big hit in the past year”. (6)

“Countries like China have resources to fund [TB control strategies] but countries like Papua New Guinea and other Pacific states rely on the Global Fund to fight TB.”

2 thoughts on “We must lead TB control”