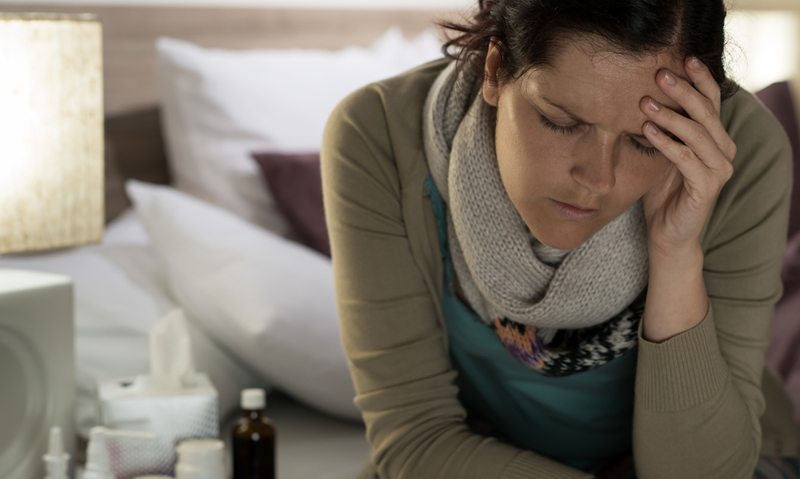 EXPERTS are starkly divided on the validity of research that found neuraminidase inhibitor treatment can halve mortality from pandemic influenza A H1N1pdm09 in hospitalised patients.

The meta-analysis of individual participant data from around the world, funded by F Hoffmann-La Roche and published last week in The Lancet Respiratory Medicine, found that a neuraminidase inhibitor (NAI) administered to adults hospitalised with H1N1pdm09 reduced mortality, particularly if started early. (1)

Professor Robert Booy, head of the clinical research team at the National Centre for Immunisation Research and Surveillance and a co-author of the study, said that within the constraints of observational research, the meta-analysis “very strongly” suggested that giving the NAI inhibitor oseltamivir early in illness for hospitalised patients could halve the mortality risk.

However, Dr Mark Jones, senior research fellow at the University of Queensland’s School of Population Health, said the study’s authors had failed to take into account “time-dependent bias” in their analysis.

“When patients come into hospital with influenza, they are not given [NAI] treatment straight away, there’s always some delay — [treatment] might be given in an hour or it might be given 3 days later — so that needs to be taken into account”, Dr Jones told MJA InSight.

He said patients who died before treatment or who were too sick to be given treatment were assigned to the no-treatment group, which resulted in a type of selection bias.

Dr Jones, who sent a written commentary on the research to MJA InSight, said there was research to show that time-dependent bias inevitably led to biased effect estimation. (2)

“[The researchers] say they have taken account of that bias, but their result is logically impossible”, said Dr Jones, who explained that there was a 20% reduction in mortality in the treatment group before taking account of time-dependent bias, and 50% after adjusting for this bias. “That is mathematically impossible … it has to go the other way”, he said.

In response, the lead author of the study, Professor Jonathan Van-Tam, professor of health protection at the University of Nottingham, UK, told MJA InSight time-dependent treatment effects were acknowledged in the study.

“This is precisely why, for the subset of our population, where dates of illness onset and antiviral administration were available, we used a time-dependent Cox regression shared frailty model”, he told MJA InSight.

He also refuted Dr Jones’ claim that extremely sick patients may not be given treatment. He said that in 2009 the most critically ill patients in intensive care units were “probably the most likely to be treated with antivirals, not the reverse”.

Professor Booy told MJA InSight there had been a lot of controversy around the use of oseltamivir for treating influenza, with some authors of systematic reviews casting doubt about the value of the drug. “But if you ask any intensive care physician, you would likely get the answer that they value the drug”, he said.

Dr Jones, a co-author of a 2012 Cochrane Review that found publication and reporting biases in oseltamivir research, said the same researchers who conducted the review had now secured clinical study reports from the two manufacturers of the most common NAIs (oseltamivir and zanamivir), and they hoped to soon publish their updated review of the results. (3)

Dr Jones said the new report had found that the only evidence of effectiveness for neuraminidase inhibitors was in the drugs’ suppression of symptoms.

Dr Alan Hampson, chair of the Influenza Specialist Group, said he supported The Lancet report findings. “The fact that they were showing a gradation depending on the timing of treatment post-development of symptoms … encourages me to believe that [NAIs are] doing the job”, he said.

Dr Hampson that if Australia followed the northern hemisphere, the upcoming flu season was likely to have outbreaks of pandemic H1N1 virus.

“Of the flu-related hospitalisations that occurred in the US this year, 61.6% occurred in those 18–64-years-old and an estimated 60% of flu-associated deaths also occurred in that age group”, he said.

Dr Hampson said the influenza vaccine had provided coverage against the H1N1 strain since 2010 and the virus’ antigenicity had not changed over the past few years, which was unusual.

Other research published in The Lancet Respiratory Medicine last week showed that influenza infected 18% of unvaccinated people each season, but that about three quarters of these infections were asymptomatic. (4)