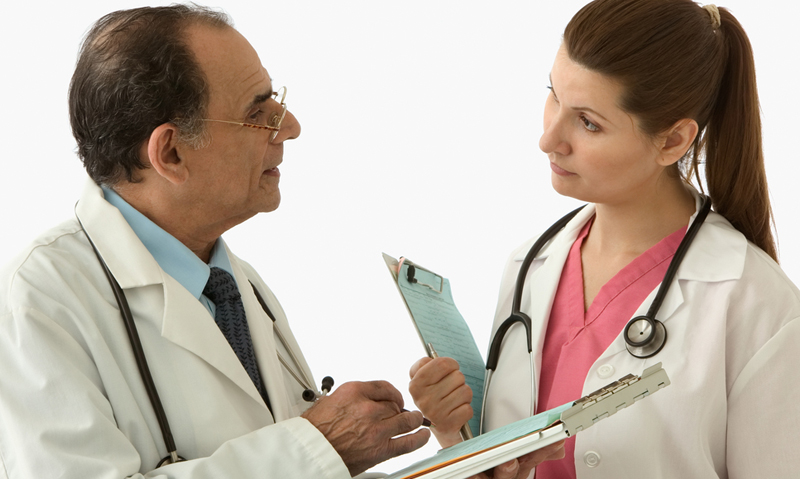 THE push for a national rollout of the workplace-based assessment program for international medical graduates has been reignited following the release of research detailing the relatively low costs associated with delivering the program.

In a study published in the MJA, University of Newcastle researchers found that the net cost of providing the 6-month workplace-based assessment (WBA) program to international medical graduates (IMGs) was “small” at $10 226 per candidate after accounting for the $6000 fee paid by each candidate. (1)

“The jury has been out on the AMC [Australian Medical Council] exam for a fair while”, Dr Joshi told MJA InSight. “We are trying to certify doctors for their safety and competence to practise in the Australian system and whether their knowledge and credentials are up to date from that perspective,” he said, adding that the workplace is the best place to achieve these aims.

The WBA comes under the AMC’s standard pathway, allowing some IMGs to be assessed by AMC-accredited authorities. Currently just seven authorities have accreditation. The program tracks the performance of IMG candidates in everyday practice and assesses how well they deal with patients and work with other health professionals. (2)

The WBA program has been found to be a feasible and acceptable alternative to the AMC clinical exam. (3)

“It costs only around $10 000 to assess a doctor and make them safer — a very small price to pay for a long-term investment [in a] a doctor who is going to work in the Australian health system for 20–30 years”, said Professor Nair, director of the Centre for Medical Professional Development, Hunter New England Local Health District and associate dean of the University of Newcastle’s School of Medicine and Public Health.

Dr Joshi agreed that the WBA program could be a cost-effective option, particularly when considering that some IMGs may have to take the AMC exam multiple times.

At the time of the study, all 95 candidates who had completed the Newcastle WBA program passed, compared with a 50% pass rate with the traditional assessment pathway.

Professor Nair said this was despite the Newcastle WBA program being a more rigorous performance assessment.

Professor Nair said the improved pass rate was a result of candidates working as doctors, gaining exposure to the Australian health care system and the “constant and constructive feedback” provided in the program.

“Every time [candidates] go for an assessment, whether or not they pass or fail, they get feedback as to how to improve the next time”, Professor Nair told MJA InSight.

Dr Joshi said it was crucial that the WBA assessors were drawn from a wider pool of clinicians than was the case with the AMC exam, which often relied on the expertise of “super-specialists”.

“This is not meant to be a postgraduate exam. This exam is supposed to be at an undergraduate level, so [the examiners] need to be appropriate, practising clinicians of similar capability”, he said.

In 2012, the Lost in the labyrinth report resulting from the House of Representatives Committee Inquiry into Registration Processes and Support for Overseas Trained Doctors recommended that WBA be further evaluated and expanded nationally. (4)

A spokesperson for the federal Minister for Health Peter Dutton said the Lost in the labyrinth report was directed to the former government and government agencies. The current federal government would consider the report, the spokesperson said.

Professor Nair said since the WBA program’s inception in 2010 about 200 practitioners had accessed the program, with more than 115 assessments provided by the Newcastle program.

Should workplace-based assessment be expanded for international medical graduates?