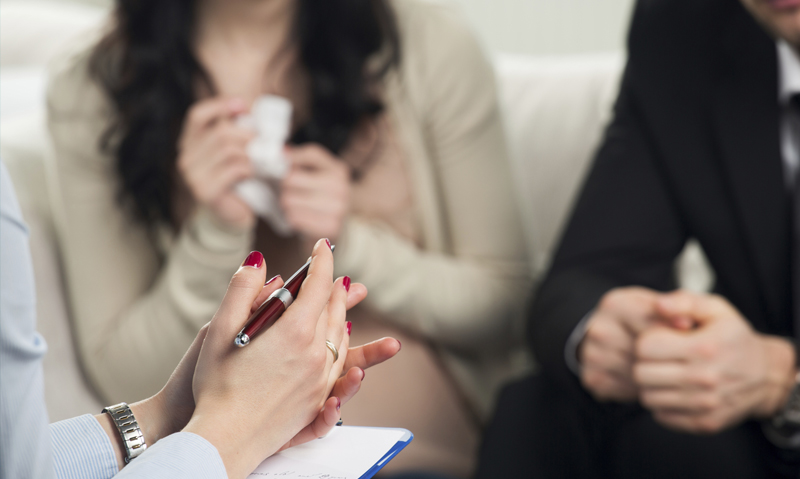 A LEADING psychiatrist has called for decision-making capacity to be included in criteria to involuntarily detain people with serious mental illness for treatment.

Dr Christopher Ryan, a clinical senior lecturer in psychiatry at the University of Sydney, told MJA InSight the Mental Health Act in NSW makes no reference to a patient’s decision-making capacity in relation to involuntary detention. (1)

In an editorial published in the latest MJA, Dr Ryan and his coauthors discussed communication, confidentiality and consent in mental health care, saying that doctors can disclose confidential information about mentally ill patients if the patient does not have the capacity to consent to disclosure. (2)

“If a patient lacks the capacity to make the refusal [to disclose information], and disclosure is necessary in the best interests of the patient, then the disclosure can be made if it is necessary to discharge the clinician’s duty of care to the patient”, the authors wrote.

However, the patient’s capacity is not included when considering involuntary detention.

This anomaly was highlighted in a recent coroner’s report into the tragic deaths of a Sydney artist and his daughter. Antony Waterlow fatally stabbed his father Nick and sister Chloe in Sydney in November 2009, after refusing treatment for his paranoid schizophrenia for nearly a decade.

The Mental Health Act says a mentally ill person cannot be involuntarily detained for treatment unless “owing to the illness, there are reasonable grounds for believing that care, treatment and control is necessary for the person’s own protection from serious harm, or for the protection of others from serious harm”.

Dr Ryan, who was an expert witness at the Waterlow inquest, said that while the coroner's recommendations were reasonable, far more extensive law reform was needed.

“Ideally, we should get rid of the whole ‘harm’ clause”, Dr Ryan told MJA InSight.

“That would bring us in to line with our international law obligations [the United Nations Convention on the Rights of Persons with Disabilities, which Australia ratified in 2007].” (3)

In his evidence to the Waterlow inquest Dr Ryan said: “If instead of suffering schizophrenia, Mr Waterlow had suffered a medical illness, say hypothyroidism, it is likely that the approach to his refusal of treatment would have been quite different.”

Dr Ryan told MJA InSight: “Nobody ever checked if Antony Waterlow had decision-making capacity, and that’s fine, because they are not required to under the Act.”

Dr Murray Patton, president of the Royal Australian and New Zealand College of Psychiatrists, said there were no simple solutions to the questions of confidentiality and consent in mental health.

“There is quite a lot of debate about the risk element and the threshold of risk and how that should be set”, Dr Patton told MJA InSight.

“Even within the various groups dealing with these issues there are differing views, but psychiatrists work within the framework of the legislation.

“We respect the right of patients to as much autonomy as possible, and we would be very cautious about limiting that autonomy, but we also recognise the need of people to get the appropriate treatment.

“Ultimately it’s something the politicians will deal with. It’s not something we would take a position on.”

NSW Minister for Mental Health, Kevin Humphries, told MJA InSight the coroner’s recommendations in the Waterlow case will be “taken into account” as part of a major review of the Mental Health Act.

“The issues raised in the Waterlow case have been part of the discussion papers and consultation forums arising out of the review. The coroner’s recommendations are being taken into account as part of the review”, Mr Humphries said.

1. NSW Consolidated Acts: Mental Health Act 2007
2. MJA 2014; 200: 9
3. UN Convention on the Rights of Persons with Disabilities 2006
The Coroner’s report on the Waterlow case was not available online at the time of going to press.