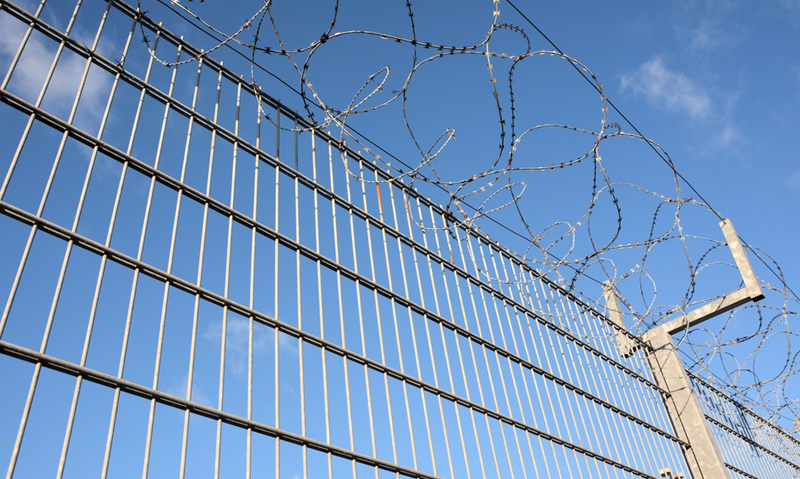 Dr Hambleton, commenting on new research published in the MJA on the unmet health needs and substantial levels of psychiatric morbidity among asylum seeks in immigration detention in Darwin, said “little transparency and independent scrutiny” of detainees’ health care were major concerns with the current asylum seeker policy. (1)

“The AMA is often contacted by its members who work in detention facilities to talk about their concerns”, Dr Hambleton told MJA InSight.

“We believe, from these reports, that there are gaps in health care that need to be addressed, most particularly in relation to mental health. We also remain concerned about the situation of children, pregnant women and people with complex and chronic health problems, and have publicly voiced our concerns in relation to a number of recent high-profile cases.” (2)

The MJA research, based on a retrospective audit of Royal Darwin Hospital emergency department (ED) attendances, found that 50% of immigration detainees in Darwin attended the ED at least once in 2011.

“The primary health care provided to them was inadequate”, the authors wrote.

In an accompanying MJA editorial, Australian Human Rights Commission president Gillian Triggs called on the Australian Government to increase the use of community detention and bridging visas to free asylum seekers from the closed detention environment. (3)

“Some improvements in the delivery of mental health services to immigration detention facilities should be acknowledged”, Ms Triggs wrote. Nonetheless, “it is often the detention environment itself that causes mental illness”.

“Accordingly, it is the removal of people from closed detention that will have the most powerful effect in mitigating mental illness."

Most asylum seekers will ultimately be granted a protection visa, she wrote. “It therefore makes much better sense, and is more humane, to adopt these strategies to ensure that they can lead healthy lives in the future when they are fully released into the community.”

“The quality of health care in closed detention centres onshore varies considerably from centre to centre”, he said.

Mr McGregor, who had just returned from Amnesty’s inspection of Manus Island when he spoke to MJA InSight, said the Australian Government was obliged, as a signatory of the United Nations Convention Relating to the Status of Refugees, to provide the same standard of health care to detainees as is available to the general population.

“It’s anyone’s guess as to why they are not providing that level of care”, he said.

An MJA Perspectives article said that given that suicide remained the leading cause of death among detainees in Australia, more data were needed about self-harm and attempted suicide episodes, with a view to developing culturally sensitive strategies for suicide prevention. (4)

“What we do for asylum seekers while they are in detention has the potential to prevent future loss of life. Optimal mental health promotion and suicide prevention strategies can help to prevent self-harm among detainees and help detainees reclaim their lives on release.”

Dr Hambleton told MJA InSight that a fundamental problem with the current system of detention was the lack of transparency and independent scrutiny of what happened in detention facilities, what conditions were like, the extent of health services, and whether health problems were being adequately identified and addressed.

“[We] continue to call for the establishment of an independent panel of medical experts, with the power to enter and inspect facilities and report back to the Minister and the Parliament”, Dr Hambleton said.

“Until this happens, the government needs to make the best use of the Immigration Health Advisory Group (IHAG), which can provide independent advice on health care. Our understanding is that the IHAG group is not being used to its full potential, and opportunities to improve services and conditions are being wasted.”

However, after MJA InSight spoke to Dr Hambleton news reports revealed the federal government had formally disbanded the IHAG. (5)

The Department of Immigration and Border Protection had not responded to MJA InSight’s requests for comment at the time of publication.

What should the government do to improve the physical and mental health of asylum seekers in detention?