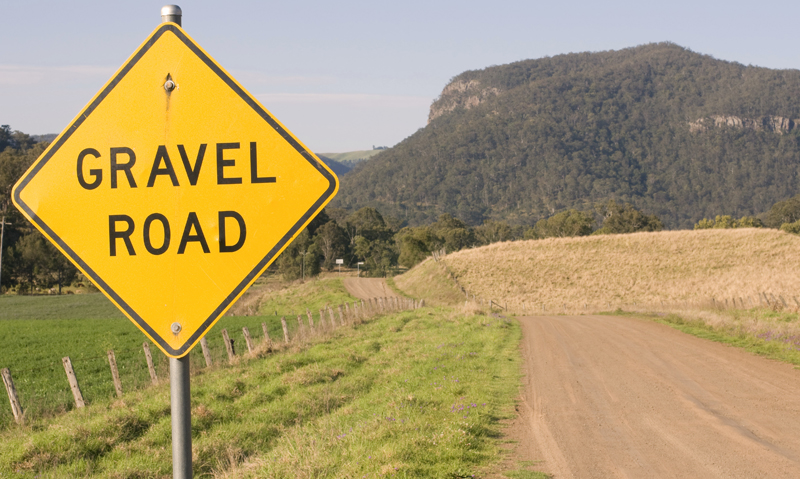 Professor Murray, who is also dean and head of the School of Medicine and Dentistry at James Cook University in Townsville, told MJA InSight rural medical placement was one of several predictors of a rural medical career, but subsequent training opportunities were also essential.

“If [junior doctors] do not have the opportunity to pursue their subsequent training into a medical specialty from a base in a regional or rural area, then we have defeated ourselves”, he said.

Professor Murray was commenting on research published in the MJA that found rural clinical training through extended placements in rural clinical schools was more strongly associated with preference for and acceptance of a rural internship than rural background. (1)

The longitudinal study of three successive cohorts from the Sydney Medical Program at the University of Sydney found that students who had an extended rural placement were more than three times as likely as those with rural backgrounds to express a preference for a rural internship (23.9% v 7.7%), and more than twice as likely to accept a rural internship (21.3% v 9.9%).

Professor Murray said extended rural placements and rural background were single factors in what should be considered a complex set of interventions that interact to shape students’ later choice of a rural medical career.

“For instance, the fact that the proportion of Sydney Medical Program students with an interest in a rural career dropped from 20.7% on entry to the school to 12.5% on exit suggested that there were other factors at play — and room for all medical schools to do better”, he told MJA InSight.

Professor Murray said competition to secure city-based specialist training posts was leading to more subspecialisation in medicine and potentially driving even those medical students with a rural inclination to settle in the city.

To reverse this further, a focus on rurally based medical education was needed, he said, noting a recent call in the House of Representatives to increase intern and postgraduate training places in rural locations. (2)

“Unless active efforts are made to divert a reasonable proportion of [these graduates] to rural and regional areas, they will simply be shoehorned into big city teaching hospitals and we will end up with exactly the medical workforce we didn’t want and don’t need”, Professor Murray said.

A systematic review by James Cook University researchers, in the same issue of the MJA, found there was evidence of advantages for junior doctors doing rural and regional general practice placements to gain advanced skills in communication and professionalism, and autonomy in clinical management and decision making. However, there was less evidence of the development of clinical skills. (3)

The reviewers wrote that rural and regional general practice was likely to comply with the requirements of the Australian Curriculum Framework for Junior Doctors and provide “excellent learning opportunities in several domains of the curriculum”.

Mr Veness said there were many infrastructure hurdles to overcome in preparing rural general practice to fulfil this training role, but it could provide valuable rural-based training for junior doctors.

“We will see an increase in the diversity of training experiences right from medical school through to specialty training. Done well, this should increase exposure to the different types of patient presentations and treatment options, and assist providers in different settings to work as part of one team”, he said.

Professor Murray said rural general practice could provide an effective and flexible alternative to the traditional curriculum by rotation.

“This notion of a integrated clerkship and having a generalist experience where it depends on what comes through the door or what you are looking after in the hospital, probably is not only adequate in terms of covering the same competencies that you might have had on a traditional rotation, but probably better in that they are more engaged with their patients as human beings”, he said.

In an MJA editorial, Professor John Hamilton, emeritus professor of the University of Newcastle’s school of medicine and population health, wrote of the need for social accountability to also be included in medical education, and the role of rural placements in teaching aspects of social accountability. (4)

Would you encourage medical students and junior doctors to undertake training in the bush?