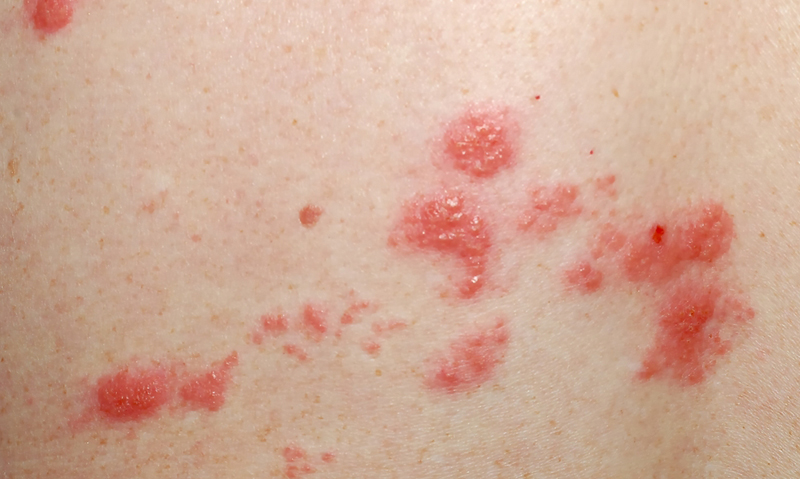 Shingles on the rise

HERPES zoster is on the rise in Australia, but research from the US suggests the national varicella immunisation program is not the cause.

Professor Raina MacIntyre, head of the School of Public Health and Community Medicine at the University of NSW, told MJA InSight that the increased incidence of herpes zoster (HZ) in Australia mirrored that in the US.

“Yes, we’ve been seeing the same trend over the last couple of decades, but the increase was apparent before the varicella vaccine was introduced”, Professor MacIntyre said.

She was responding to US research in the Annals of Internal Medicine which found the age-specific incidence of HZ had begun to increase in adults aged older than 65 years before the childhood varicella vaccination program was implemented. (1)

The researchers found no evidence of a statistically significant change in the rate of increase after introduction of the varicella vaccination program for US children in 1996.

“Introduction and widespread use of the vaccine did not seem to affect this increase”, the authors concluded. “This information is reassuring for countries considering universal varicella vaccination.”

In Australia, the lifetime risk of shingles is estimated to be 20%–30%, with about half of people who live to 85 years likely to develop it, according to the National Centre for Immunisation Research and Surveillance (NCIRS). (2)

A monovalent varicella vaccine has been available in Australia since 2001 and was added to the schedule for all children at age 18 months in 2005, with a catch-up available for Year 7 students. It was replaced by the quadrivalent measles, mumps, rubella, varicella vaccine in July this year. (3)

She said that although the US research was reassuring, the study had its limitations.

“The authors only looked at patients over the age of 65 and many of them may already have a high level of HZ.”

According to the NCIRS, more than 97% of the Australian population has antibodies to varicella zoster virus by age 30 years, and most cases of shingles occur in immunocompetent adults older than 50 years.

The increased incidence of HZ could be attributable to an increase in immunosuppression in the community, caused by factors such as more effective drugs used in the treatment of cancer, she said.

“There is now a growing consensus that zoster is increasing in the US and this appears also to be true in Australia”, he told MJA InSight.

“However, to infer a causal link between an increase in zoster and the varicella vaccine is more difficult because the link, if it exists, is indirect”, Professor Kelly said.

An HZ vaccine was recommended by the Pharmaceutical Benefits Advisory Committee (PBAC) in 2008 for patients aged over 60 years but the recommendation lapsed because of supply problems. The PBAC is expected to seek new submissions before its March 2014 meeting to have the HZ vaccine listed on the National Immunisation Program.

13 thoughts on “Shingles on the rise”