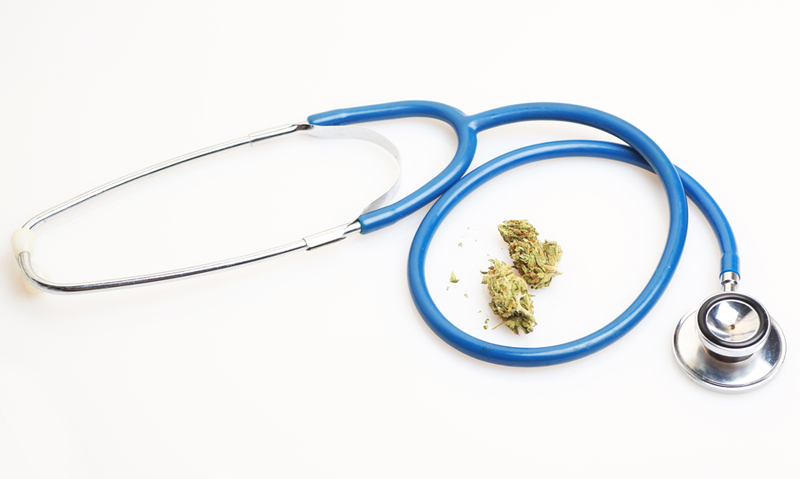 CERTAIN patients should be allowed to use cannabinoids for medical reasons but a major stumbling block is the medicolegal liabilities faced by doctors who prescribe cannabis, according to an Australian expert.

Professor Wayne Hall, deputy director of policy at the University of Queensland Centre for Clinical Research, said it was a hurdle that had been underplayed.

“Doctors are understandably reluctant to prescribe a drug that hasn’t been approved, where they may well be liable if patients report any adverse events or experience any harms”, he said.

Professor Hall was commenting on an article published online by the MJA today, which calls for legal reforms to permit medical prescription of cannabis. (1)

“A civilised and compassionate country that supports evidence-based medicine and policy should acknowledge that medicinal cannabis is acceptably effective and safe, and probably also cost-effective”, the authors wrote.

All natural and synthetic forms of cannabis are currently illegal in Australia.

A NSW cross-party parliamentary committee unanimously recommended in May that medicinal cannabis should be made available for selected conditions. (2)

However, the NSW Government recently ruled out the suggestion, rejecting the committee’s recommendation to allow terminally ill and AIDS patients to legally use up to 15 g of cannabis for medical reasons.

The MJA authors said the unauthorised use of cannabis as a medicine in Australia was widespread, suggesting significant demand, but this use was neither supervised nor regulated.

“Like any medication, cannabis will be safest if the smallest dose is prescribed for the shortest period required to gain the desired therapeutic effect, under medical supervision”, they wrote.

Professor Hall said the ideal way to provide medical cannabis would be for the Therapeutic Goods Administration to approve pharmaceutical preparations such as nabiximols, an oromucosal spray which had been approved in the UK, Canada and parts of Europe. This would be preferable to patients smoking cannabis.

Professor Hall, who has advised the WHO on the health effects of cannabis use, said he broadly endorsed the desirability of giving people access to cannabinoids for medical benefit.

There was good evidence to support their use for certain conditions, including for nausea and vomiting in cancer patients undergoing chemotherapy and radiotherapy, and for appetite stimulation, neuropathic pain and multiple sclerosis.

Professor Hall said one option — as recommended by the NSW parliamentary committee — was to allow a defence against criminal prosecution if patients could demonstrate that they had a condition that could benefit from using cannabis.

This could mean doctors would not need to prescribe cannabis but could, for example, simply sign a letter saying the patient had a certain condition such as cancer and their appetite was suppressed. It would then be up to individual patients to buy the drug if they had trialled it and found it of benefit, Professor Hall said.

However, NSW Health Minister Jillian Skinner told MJA InSight that with only limited scientific evidence available on the safe use of cannabis, the government was unable to support decriminalisation of the use of crude cannabis for selected patient groups based on medical approval.

Dr Matthew Large, clinical senior lecturer at the University of NSW’s School of Psychiatry, said he would support the medical use of cannabis for some very limited conditions, using the analogous model of amphetamines, which were taken for recreational use and were illegal, but which could be prescribed for attention deficit hyperactivity disorder.

Dr Large said although there was good evidence for cannabis use in neuropathic pain and more modest evidence for treating chronic spasticity in multiple sclerosis patients and cachexia associated with terminal disease, he did not believe decriminalisation of cannabis was the answer.

“If you decriminalise cannabis use and keep supply illegal, essentially what you are doing is giving a free kick to drug dealers”, he said.

“The alternative is to legalise it and tax it and then at least you could have a proper education campaign, include warnings on packaging, and stop children from using it. We could do what we have done for smoking.

“At the moment, a 14‒19-year-old in Australia is more likely to have smoked cannabis than cigarettes. (3)

If cannabis was used for medicinal reasons, it would be best as an oral preparation, which would be straightforward and easy to regulate, he said.