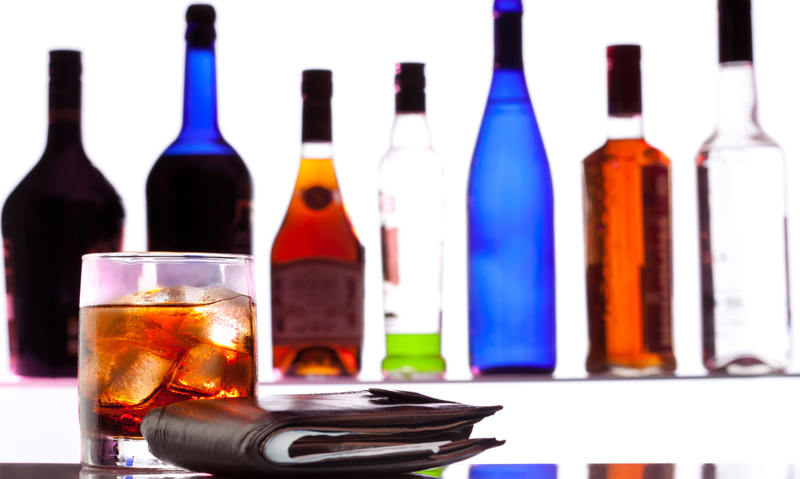 TAXING alcohol by alcohol content is the best lever to reduce consumption and consequent harms and health care costs, says an Australian expert.

John Rogerson, chief executive officer of the Australian Drug Foundation (ADF), said a tax by alcohol content was an incentive to both producers and drinkers to focus more on low-alcohol products.

He was responding to a study published online by the MJA today modelling four proposed variations on alcohol taxation in Australia — replacing the wine equalisation tax (WET) with a volumetric tax; applying one equal tax rate to all alcoholic beverages equivalent to a 10% increase in the current excise applicable to spirits and ready-to-drink products; applying an excise tax rate that increases exponentially by 3% for every 1% increase in alcohol content above 3.2%; and applying a two-tiered volumetric tax. (1)

The authors used annual sales data and taxation rates for 2010 as the base case.

They found that all four of the proposed variations “were shown to save money and more effectively reduce alcohol-related harm compared with the 2010 base case”.

“Abolishing the WET and replacing it with a volumetric tax on wine would increase taxation revenue by $1.3 billion per year, reduce alcohol consumption by 1.3%, save $820 million in health care costs, and avert 59 000 disability-adjusted life-years”, they wrote.

They said although the three other scenarios would lead to even better results, “perhaps the most politically feasible policy option at this point in time is to abolish the WET and replace it with a volumetric tax on wine”.

A volumetric tax would mean that the same rate of tax would be applied per litre of alcohol across all beverages.

Mr Rogerson told MJA InSight that 3000 deaths and 75 000 hospitalisations a year are directly attributable to alcohol. (2)

“The taxation system is one of the best levers we have to reduce harms caused by alcohol. The key to its success is consistency and that’s why a tax based on alcoholic content makes the most sense.”

The WET is a value-based tax which generally applies on the wholesale price of certain types of products that have an alcohol content of more than 1.15%, specifically grape wine, grape wine products, fruit or vegetable wine, cider, perry, mead and sake. (3)

“If we put the price up, it needs to be done by alcohol content to be consistent, and if we also reduce the tax on low-alcohol content products, then that’s an even greater incentive to buy them.”

Professor Tanya Chikritzhs, head of the National Drug Research Institute at Curtin University in Perth, told MJA InSight the “protective” health benefits attributed to alcohol, long cited by the wine industry and its supporters, is less relevant as time goes by.

“The literature is becoming more sceptical about the protective effects of alcohol”, Professor Chikritzhs said.

“As epidemiology and studies become better and better, the protective effect found is shrinking.”

Associate Professor Sue O’Malley, a health economics expert from Macquarie University, said the MJA research suggested there was good reason to continue to focus on the taxation of high-alcohol content beers.

“Australia is still a nation of beer drinkers and the current focus on the taxation of the high-alcohol content beers could still be warranted”, she said.

“Another issue not fully investigated in this paper is the ‘change over period’ impact of such a radical change in relative taxes and thus prices.

“The short-term response by drinkers to an abrupt and radical change in the relative pricing of alcoholic beverages needs to be modelled”, Professor O’Malley said.

She said the impact on suppliers, growers and retailers also needed to be taken into account.