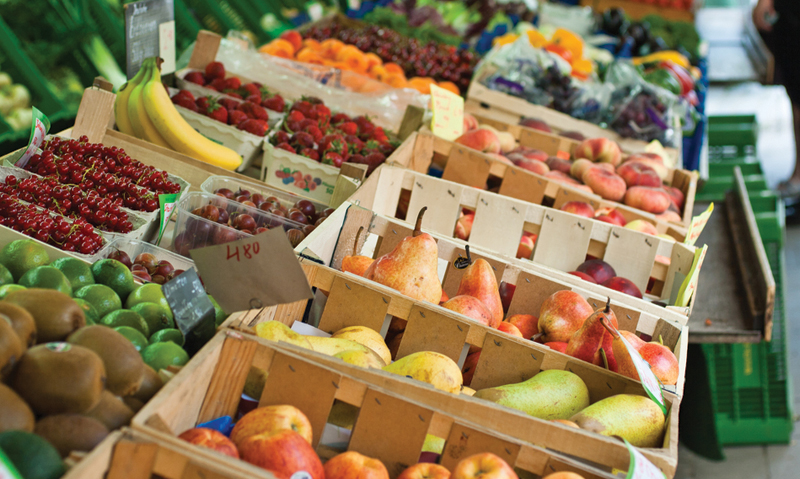 ABOLISHING the goods and services tax exemption for fresh fruit and vegetables could have far-reaching health consequences, say Queensland researchers, as repeated calls are made for the rate and breadth of the tax to be reviewed.

In a letter to the MJA published rapid online today, Dr J Lennert Veerman and Dr Linda Cobiac of the University of Queensland’s school of population health said governments should “explicitly consider the potential health consequences before making changes to Australia’s tax system”. (1)

The federal government has said that it has no plans to review the goods and services tax (GST), with Treasurer Joe Hockey confirming to MJA InSight that: “Not withstanding any review into the tax system, the government is insistent — there will be no changes to the GST. Full stop. End of story.”

However, the government continues to be pressed to reconsider the tax, with WA Premier Colin Barnett and ACT Chief Minister Katy Gallagher last month calling for discussions about the GST. Last week John Daley, CEO of the independent think tank the Grattan Institute, told the National Press Club that the GST should be put on the table. (2)

The MJA authors wrote that adding GST to fruits and vegetables could cost about 100 000 healthy life-years over the lifetime of the 2003 Australian adult population, due to an additional 90 000 cases of ischaemic heart disease, stroke and cancer.

“This extra disease burden could add a billion dollars in health care costs over the same period”, they wrote.

Using a US price elasticity model (size of the reduction in demand for a commodity versus size in the increase in price), the researchers estimated that removing the GST exemption for fresh foods would result in a 4.9% reduction in fruit consumption and a 4.8% decline in vegetable consumption.

Professor Stephen Leeder, professor of public health at the University of Sydney and editor-in-chief of the MJA, said he was “not deeply worried” about the possibility of a GST being levied on fresh fruit and vegetables and was wary of using models to predict behaviour.

“International experience suggests that pricing — and that means either putting a tax on or an incentive on — can play a role at a population level in influencing food consumption, but the magnitude of the incentive or the tax needs to be fairly big”, Professor Leeder said. “You have to have either a tax or a discount of about 25% before much effect can be demonstrated.”

He was also doubtful that the GST exemption on fresh fruit and vegetables would be lifted.

“It would be curious politics to put a GST on fresh food, so I find it politically implausible — I really don’t think it’s going to happen”, he said.

Professor Sue O’Malley, associate professor of health economics at the Australian School of Advanced Medicine, Macquarie University, said while she queried aspects of the modelling used in the letter — including the use of a US model, which may not reflect Australian attitudes to fresh fruit and vegetables — it did raise an important issue.

“Although some of us might think it’s improbable that [the federal government] would increase the GST or put a GST on fruit and vegetables, if you look at what the government’s doing on the tax deductibility of health costs … it’s not at all outside feasibility”, she said.

She also queried the letter’s finding that a 10% price increase would prompt a 5% drop in fruit and vegetable consumption, but said adding GST to fresh foods could send the wrong signal to consumers.

“The elasticity of demand for a product is influenced by the consumer’s perception of the importance of the commodity. If consumers perceive fruit and vegetables to be important, their demand for these commodities will not drop as much [in a response to a price increase] relative to if they consider them to be less important”, she said.

“If the government places the GST on fruit and vegetables, the consumers may see this as a sign that the government does not consider these to be important. This may have a bigger impact than the actual price increase.”