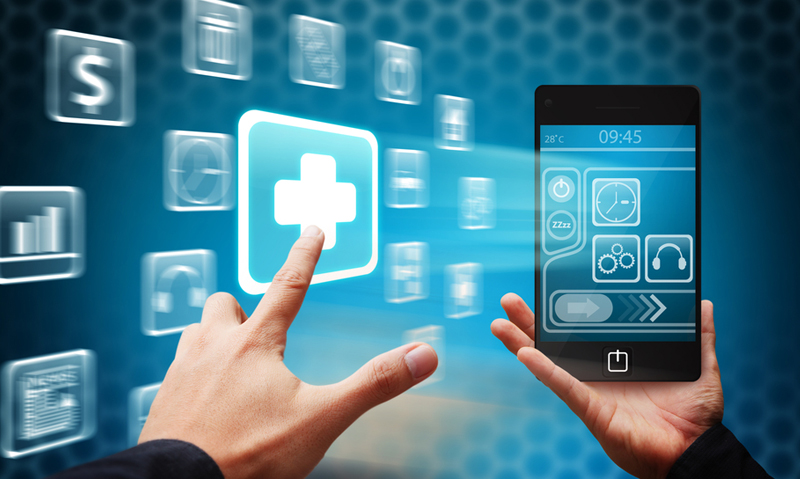 NEW guidelines from the Therapeutic Goods Administration and the US Food and Drug Administration will do little to slow the proliferation of medical smartphone applications if the “app” retailers ignore them, say concerned Australian experts.

The sale and use of apps and attachable devices for smartphones by doctors and patients is a “huge grey area” and “fraught with traps”, the AMA’s dermatology spokesman Professor Stephen Lee told MJA InSight.

The AMA is so alarmed at the explosion of medical apps, they have fast-tracked discussions on the issue in time for the November Federal Council meeting, Professor Lee, of the University of Sydney, said.

He said the use of apps, particularly by patients looking for a quick diagnosis or risk assessment, was “fraught with traps”.

“For example, [melanoma] apps rely on the patient taking a photo of the right lesion, or the right part of the lesion”, he said. “Is the resolution good enough? If not, then the image could be misleading.”

Research into dermatology apps, published in JAMA Dermatology, found that, as of July this year, there were 229 available, with 51.1% aimed at patients, 41.0% aimed at providers and 7.9% aimed at both. (1)

“The widespread variety and popularity of mobile apps demonstrate a great potential to expand the practice and delivery of dermatologic care”, the authors concluded.

An accompanying invited commentary went further, saying if dermatologists were not using such apps it represented “a practice gap”. (2)

Professor Peter Soyer, a clinical adviser with the Australasian College of Dermatologists, said using such medical apps could be like “playing with dice”.

“I see many positive things about this technology and when people really do their homework, then it will become a very powerful tool”, he told MJA InSight. “But at the moment I am extremely concerned because there is a definite need for regulation.

“[The retailers] iTunes [Apple] and Android [Google] check the IT standard of the application and are very stringent about that, but they don’t check the medical content to see if the app actually does what it says it does.

“This is where the FDA and TGA have to come in and accredit those apps which fulfil the medical standards.”

The FDA last week released updated guidelines on the definition of “medical devices” to include mobile medical apps. (3)

“In general, if a mobile app is intended for use in performing a medical device function (i.e. for diagnosis of disease or other conditions, or the cure, mitigation, treatment, or prevention of disease) it is a medical device, regardless of the platform on which it is run”, the guidelines state.

Earlier this month the TGA also decided to place mobile medical apps within its current regulatory framework if they function as a medical device, as defined by law. (4)

This includes those used for diagnosis, prevention, monitoring or treatment of disease, or “investigation, replacement or modification of the anatomy or of a physiological process”.

A spokesperson for the Medical Technology Association of Australia (MTAA), the national association representing companies in the medical technology industry, said more clarity was needed about apps that claimed to be able to “cure, treat or diagnose a medical condition”.

“The TGA’s role is limited to regulation of medical devices including software. As these technologies are relatively new, MTAA recommends that app developers consult regulatory authorities to determine whether medical device regulations apply”, the spokesperson told MJA InSight.

Currently, nothing stands between a web developer and the burgeoning market in medical apps other than the app retailer’s willingness to sell it.

“At the end of the day, consumer trust is the most important issue”, Professor Soyer said.

“I don’t think [the app sellers] will be influenced by the FDA or TGA. They will be regulated by the market itself. If there are a number of apps to choose from, seeing the accreditation from the FDA or TGA may make the difference.”

An application developer, who wished to remain anonymous, said using an app was no different from a Google search and that caution should be used in interpreting the results.

The developer told MJA InSight that retailers could not approve the apps from a medical perspective, only that it would work on the device. “If the FDA or TGA don’t approve the app then people need to be aware of what that means”, the developer said.

Do you use medical apps?

One thought on “Medical apps a health gamble”