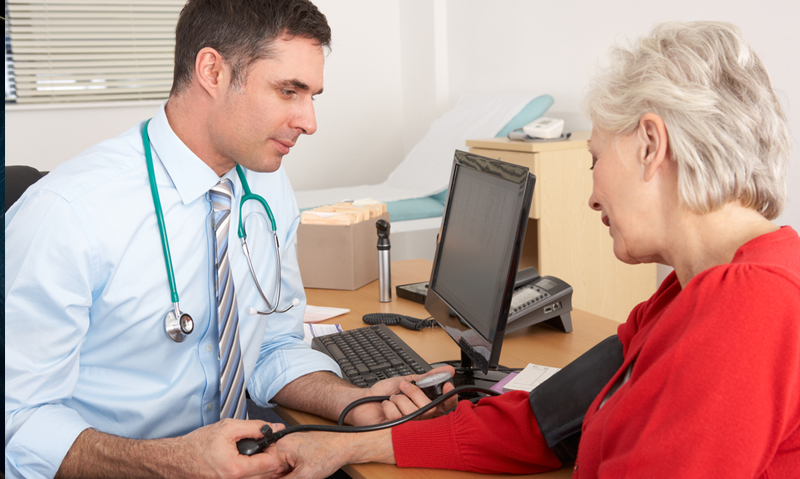 The researchers interviewed 25 NSW GPs in 2011–2012 and found the use of absolute risk (AR) assessment varied widely, from closely following the guidelines to rejecting these in favour of other priorities for patient care. Patient factors also influenced the use of AR.

“The main facilitators for using AR assessment were trusting AR tools over clinical judgement, uncertainty about treating patients who were borderline high risk, and opportunities to motivate patients at high risk or reassure patients at low risk”, the researchers wrote. They said GPs’ descriptions of alternative strategies demonstrated a range of barriers to the use of AR assessment.

The NVDPA guidelines recommend that AR assessment, to predict the risk of a cardiovascular event over the next 5 years, be performed for all adults aged 45–74 years (or over 35 years if the patient is Aboriginal or Torres Strait Islander) who are not known to have CVD or to be at increased risk of CVD. (2)

Dr Grenfell told MJA InSight he believed uptake of AR was much lower than the MJA study suggested.

“The Heart Foundation has been doing annual surveys of GPs, practice nurses, cardiologists and heart attack survivors for more than a decade”, he said. “Most GPs say they know about AR and say they’re doing it, but when you drill down a little further you find that only about 5% to 10% are using an AR calculator.

“There is considerable resistance from the GP workforce about using combined risk factors in CVD assessment.”

Dr Grenfell said New Zealand was leading the way in terms of successful uptake of AR assessment and a subsequent slowing in the progress of the disease.

“In 2002 they were in the same position we are in now, but by April of 2014, 90% of the [targeted demographic] will have had a combined health risk assessment done”, he said.

“That’s 300 000 Kiwis assessed with a 2.5-year follow-up. They’ve achieved that through 10 years’ hard work as well as very solid political ownership, good leadership from cardiologists and GPs, direct funding, incentives for GPs, and education for practitioners and consumers.”

Another factor was a competitive price for statins, he said.

“They have the right people taking the right drugs and because they have an attractive statin price, the government doesn’t have to take a great risk in supporting that.”

In Australia, the aim was to have every Australian over age 45 years aware of their cardiovascular risk by 2023.

Dr Grenfell said if the new federal government was serious about reducing big-ticket items like hospital admissions, “then this is the space they should be working in”.

Professor Mark Nelson, chair of the discipline of general practice at the University of Tasmania, said resistance from GPs about AR assessment was based on moving away from the established practice of treating an isolated risk factor, like high blood pressure, universally above a designated cut-point.

“The problem is that we are giving medication to people who are very unlikely to benefit from it”, Professor Nelson told MJA InSight. “But more importantly we are failing to identify the high-risk patients who are most likely to benefit.

“An example of someone likely to benefit from AR assessment would be a late middle-aged male who smokes and has mildly elevated other risk factors”, he said.

“Whenever I talk to fellow GPs we complain about the difficulty in changing our patients’ behaviours, but often fail to change our own.”