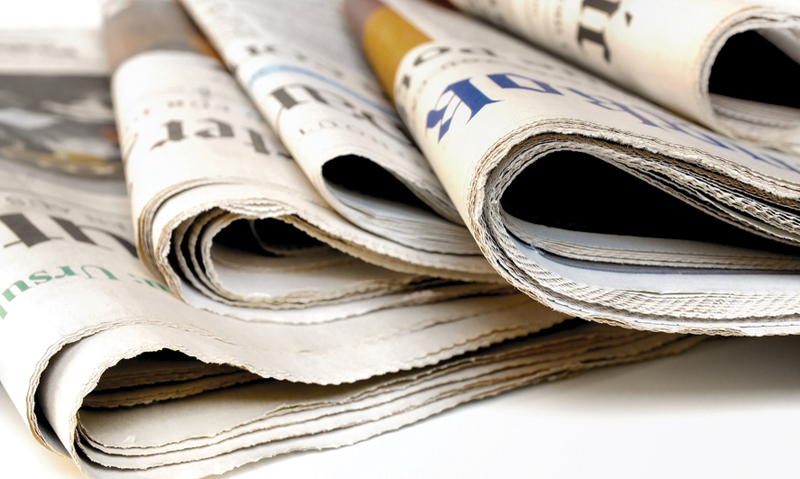 THE loss of experienced journalists from some mainstream media outlets could lead to the “dumbing down” of health reporting, says a long-term observer of health in the media.

Professor David Henry, co-founder of the online health reporting watchdog Media Doctor, said the sudden exodus of experienced journalists from major media outlets last year due to the restructuring in two of Australia’s most influential media companies would have consequences for health literacy in the community.

“The existence of an independent media and in particular one that includes journalists that have the skills and the knowledge to report accurately on health care interventions, is really quite critical”, said Professor Henry, who is now a professor of clinical pharmacology at the University of Toronto, Canada.

He was commenting on an MJA article in which the authors, including Dr Christopher Jordens of the University of Sydney’s Centre for Values, Ethics and the Law in Medicine, raised concerns about the public health impact of the extensive loss of experienced journalists from major newspapers. (1)

The authors cited a Media Entertainment and Arts Alliance estimate that one in seven journalism jobs in major Australian newspapers were made redundant in 2012.

“Given that the loss of journalism jobs affected some of the highest quality newspapers, there is clearly cause for concern about their effect on the future quality of health reporting in this country”, they wrote.

Carol Bennett, CEO of Consumers Health Forum, said the departure from newspapers of journalists with years of experience in reporting health issues had weakened the coverage of often complex issues.

“Australia is still well served by a dwindling number of seasoned health reporters who know where the bodies are buried when it comes to health issues. But these days we are more likely to get calls from journalists whose knowledge of health issues may be thin and you have to spend some time explaining the issue to them”, she said.

Ms Bennett said it took years for most reporters to fully grasp the interests at play in the economics of health.

“Health reporting is becoming ever more complicated because of the sheer growth in care options, their cost and the interplay of powerful, well resourced provider groups”, she said.

She cited the example of the pressure to publicly fund “hugely expensive” cancer drugs.

“In so many cases, these drugs … may only add, on average, a month or two to the lives of cancer patients. Yet the easy headline is to play up the latest emotion-drenched case to argue for more funding of cancer drugs.”

Professor Henry said that although Media Doctor has been inactive since November last year due to a lack of funding, in the 8 years that it was monitoring the quality of medical news articles, it found that specialist health journalists provided information that was measurably better than that provided by journalists with no health reporting experience. (2)

Mark Metherell, one of the many journalists who left the Sydney Morning Herald last year after covering health issues from Canberra for 13 years, said News Ltd, Fairfax and the ABC retained strong performers on the health rounds because it remained a solid news-generating area.

However, he said, reporters were now more likely to be pressed by time and space constraints than previously, given the twin dynamics of never-ending news cycles and declining newspapers.

Mr Metherell, now communications manager for the Consumers Health Forum, said the upside of the changing media landscape was the opportunity for long-form journalism on “meaty health issues” made possible by online sites.

“The snag is that these sites often don’t pay journalists very much and tend to have a small, if well educated, readership.”

The authors of the MJA paper also pointed to online sites such as The Conversation and Croakey as providing opportunities for “accurate, independent and critical journalism”.

However, Professor Henry said it was the mainstream media that still held the most sway with the bulk of the community.

“Good though [these online sites] are, I think they are preaching to the choir and they’re not going to make up for the big deficit that the mainstream media have because of the loss of experienced staff.”

How would you rate the current standard of health reporting by the lay media?

2 thoughts on “Health reporting at risk”